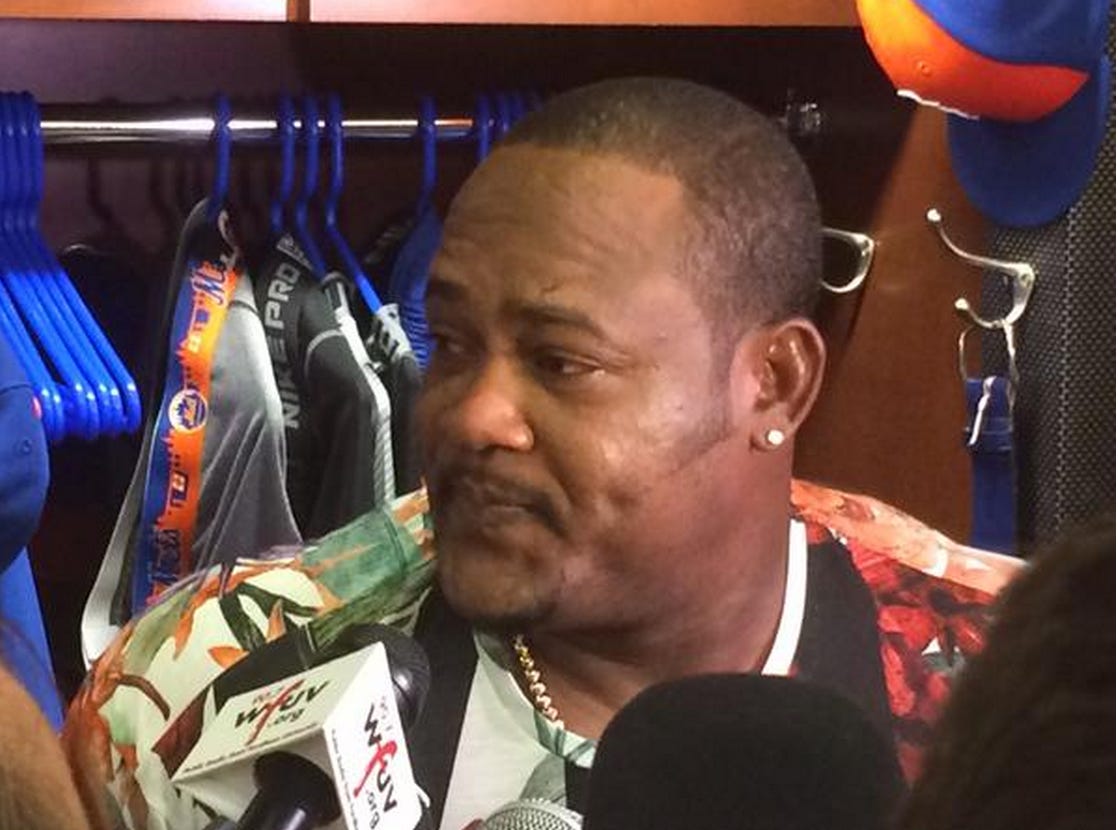 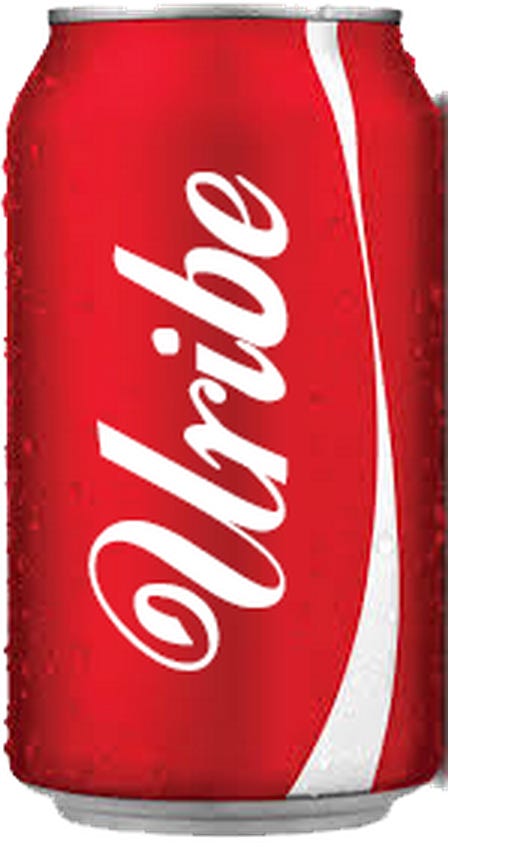 The Mets end Greinke’s scoreless streak. deGrom out duels him on the mound, at the plate and with his hair. Some outstanding hustle from Curtis Granderson stretching a double in the bottom of the tenth, and then Dark Sexy Juan Uribe comes through with his first signature Mets moment with the walk off hit. Missed a home run by about 19 inches, which coincidentally is the same size of his Coke can dick.

Absolutely incredible what happens when you have just a couple options batting .270 instead of .170. Every Mets fan has just been asking for a little bit of offense, and you know what? I think we got it. Its obviously only been a couple games but those little upgrades are paying off immediately because they were just standard, basic, professional baseball upgrades. The Mets learned how to hit…uh oh!

Grab another game from the Nats who just refuse to run away with this division. 2 games out, still some Tulo and Upton rumors swirling. We got raccoons in the clubhouse! Shit is fun folks. We’re cooking with a little bit of gas and its fun.

PS – Really cannot underestimate Granderson hustling on that double. (Also cant underestimate how bad Tejada is after that, trying to get that bunt down. Get The Fuck Off My Team dude) Curtis did the same thing in St. Louis a week or so ago when they were in extras. Its like he has these moments where he puts the team on his back and says “LETS GO WIN THIS FUCKING BALL GAME YOU IDIOTS.” My opinion of him has completely change over the past month or so. He’s a bizarre player and the Mets put him in a strange position batting leadoff but all I know is the way he’s been playing recently, he’s a veteran trying to lead a rag tag crew to wins. Gotta love it.