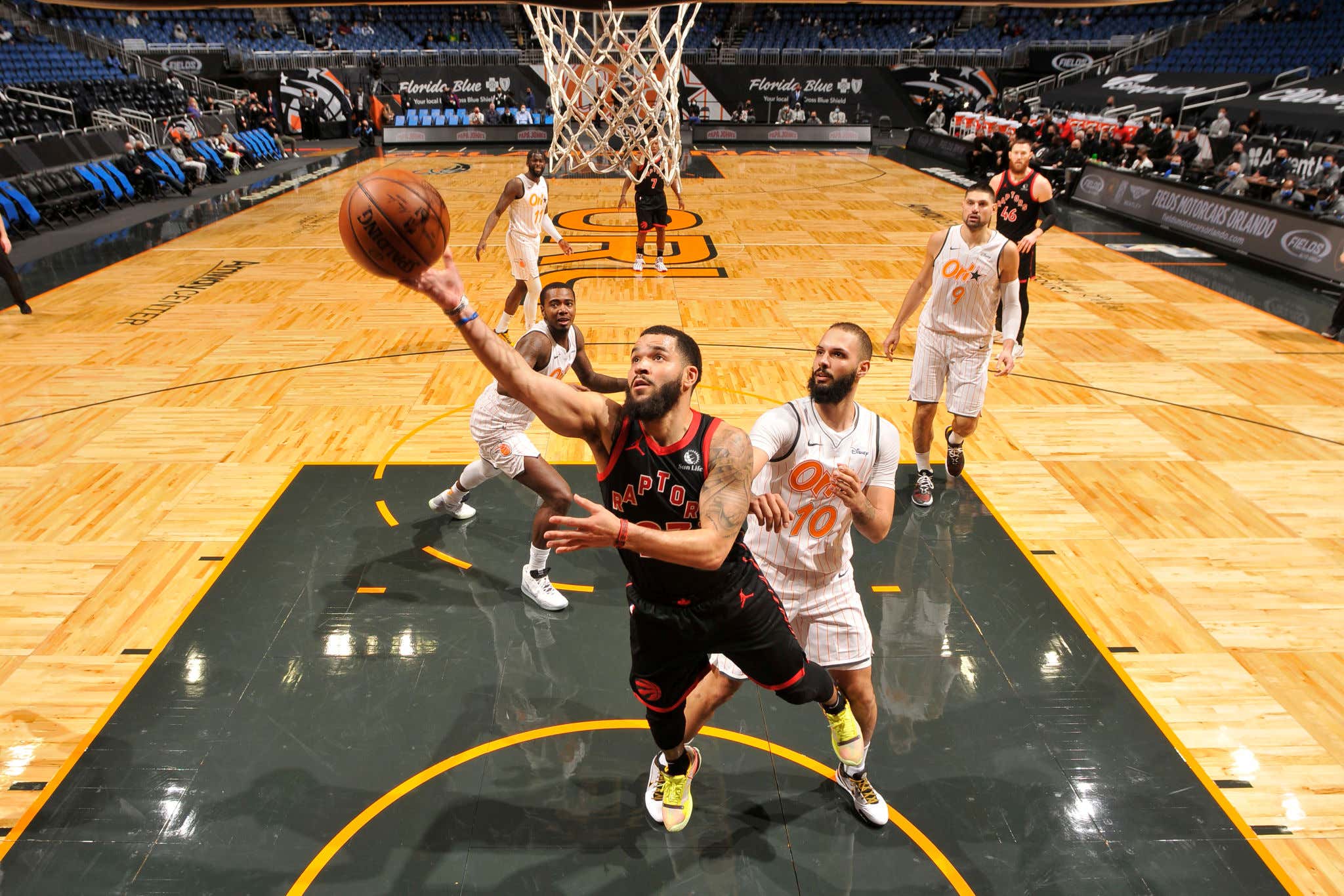 Off the top of your head, how many feel good stories does the NBA have that are better than Fred VanVleet? I know things have been pretty brutal for the Raptors this season, but they're starting to find their footing a little bit and obviously FVV is a huge part of that. I just love everything about his story. Plays four years at Witchita State. Doesn't get drafted and instead of playing for the G-League he decides to bet on himself

and now look at him. He's an NBA champion in part because he outplayed Steph goddamn Curry in an NBA Finals, he landed the bag from the Raptors this offseason to the tune of 4/85M, and now he's made NBA history with the most points ever scored by an undrafted player passing Moses Malone. Now I know there are some younger stoolies that have no clue who Moses Malone is or why this would be a big deal, so I suggest hitting up Google and seeing for yourself. Moses Malone was one of the greatest to ever fucking do it and to this day is HIGHLY underrated. We don't talk enough about how dominant Moses Malone was.

Call me a sucker if you want, but I love any time we're able to see someone make NBA history. I don't care what the stat or feat is. If you make history, I find that cool to watch. I don't care who you play for either. There's just something cool about seeing shit we've never seen before that does it for me.

So yeah, what FVV did last night was pretty special. He's the only undrafted player in the history of the NBA to hold a franchise's single game scoring record. Who knows if we'll ever see someone break this record considering Malone did it in 1982 and nobody had done it since. That was nearly 40 years ago!

Now is this the thing that can give the Raptors a boost and turn around their season? TBD on that one. They still kinda stink and Pascal Siakam still only has one move. But with Kyle Lowry's era in TOR coming to an end pretty soon, the Raptors look to be in great hands with FVV at the point guard spot for years to come. That's a win no matter how you slice it.