Did I make my own hype video for myself after my Episode 2 performance? You bet your ass I did. Trysta thought there was going to be an all girls + Tommy alliance to take out Donnie, a huge threat (a bigger threat than me according to her). But Trysta was crazy if she thought I was going to let an all girls alliance happen on my watch. I also was aware Trysta thought I was a threat, as did White Sox Dave. And that's why they were the first two to go.

Many are calling the wink the new Jordan shrug. We have merch on sale to remember the moment.

If we're being completely honest, I am shocked we sold any, but it's flying off the shelves! 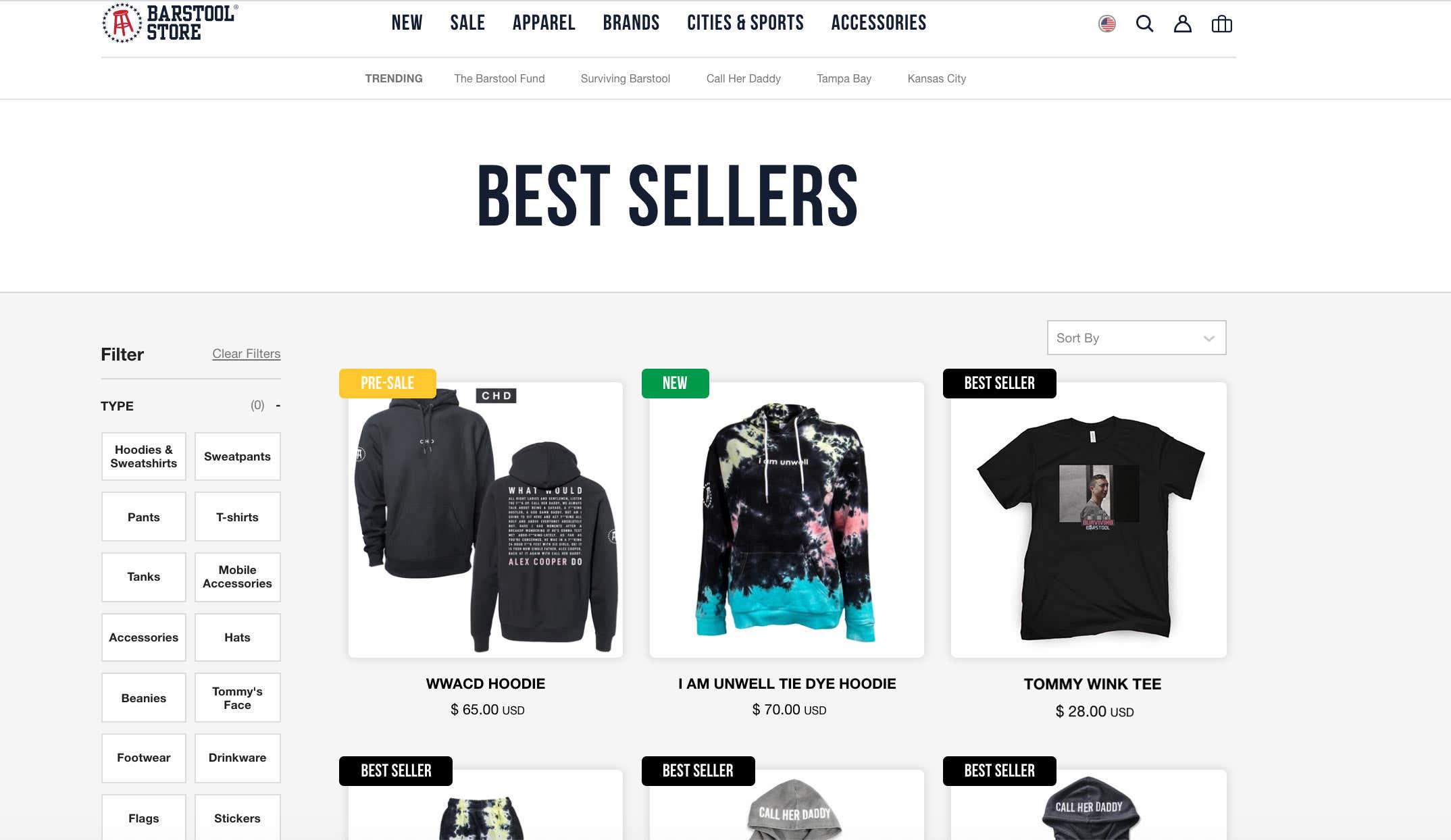 Watch out Cooper, there's a new merch monster in town. And of course, we couldn't stop at just a t-shirt with girls BEGGING for more. 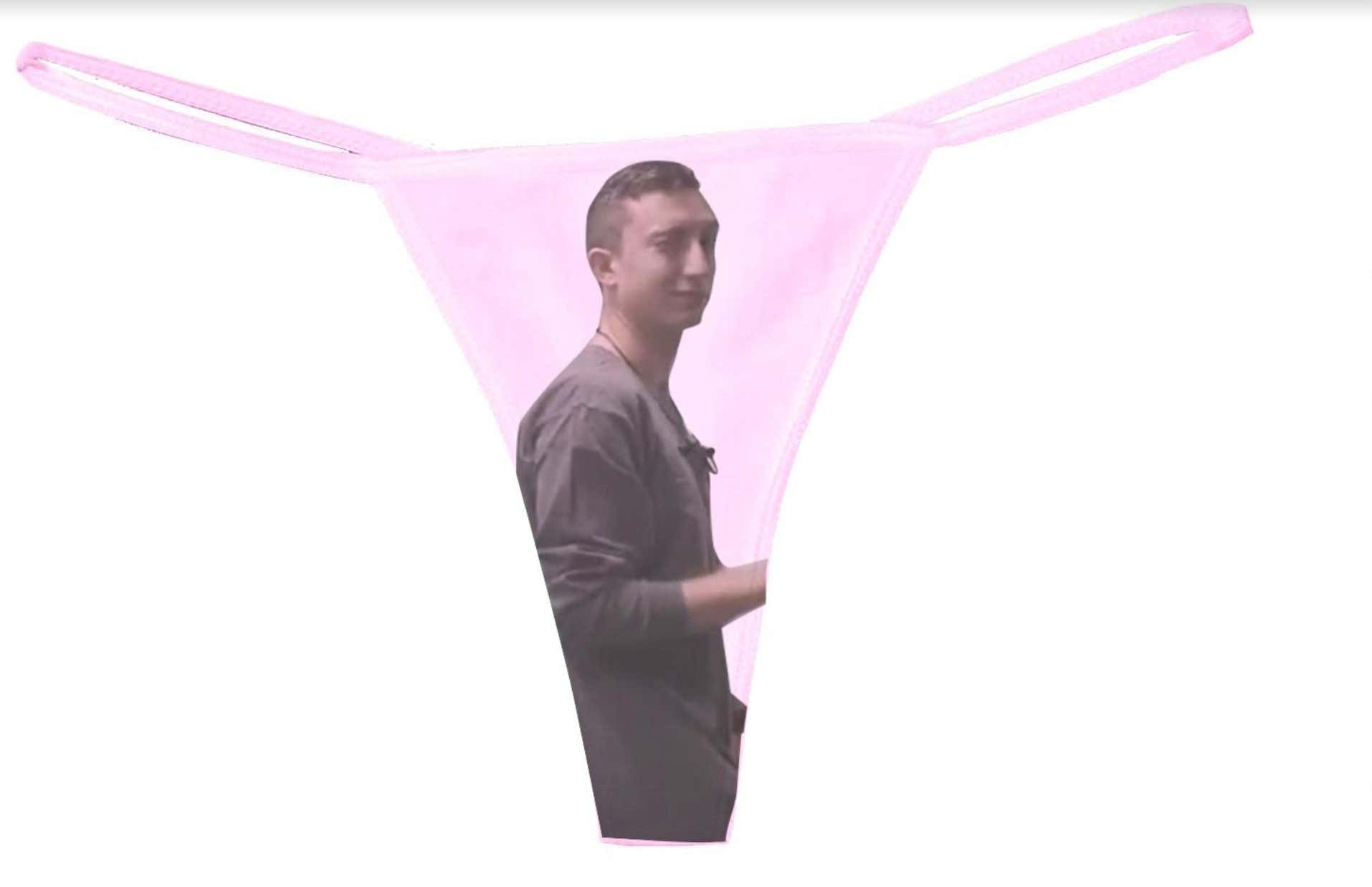 Check out the entire Surviving Barstool merch collection while you're at it because there's a lot of awesome stuff besides just a picture of me winking.

Episode 3 airs tonight at 7 PM EST. It'll premiere live on YouTube and be posted on the website.

Immediately after the episode, watch the NAVtershow hosted by KFC and Feits on the KFC Radio YouTube. They have a monster guest tonight.

Worlds are colliding. For those that don't know, Rob is a former Survivor contestant who now hosts the premiere Survivor podcast and covers all reality TV. Will be big for reaching a non-Barstool audience that just loves reality TV.

And if you've somehow missed the first two episodes, make sure you binge before tonight.

And here's a sneak peek for tonight