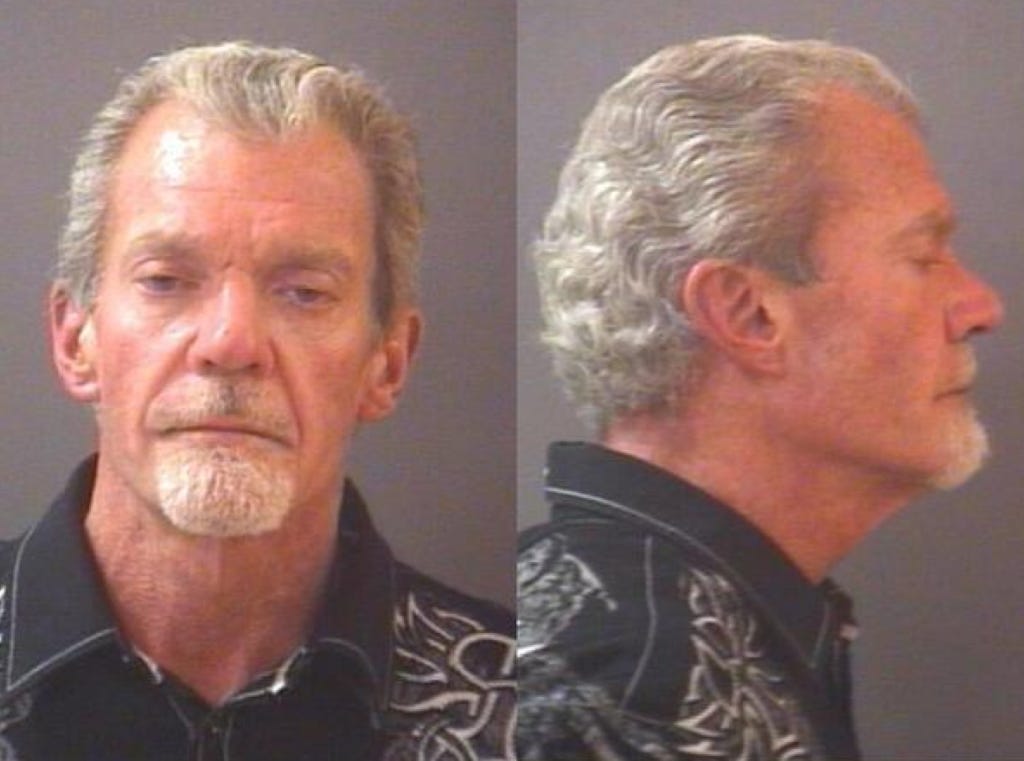 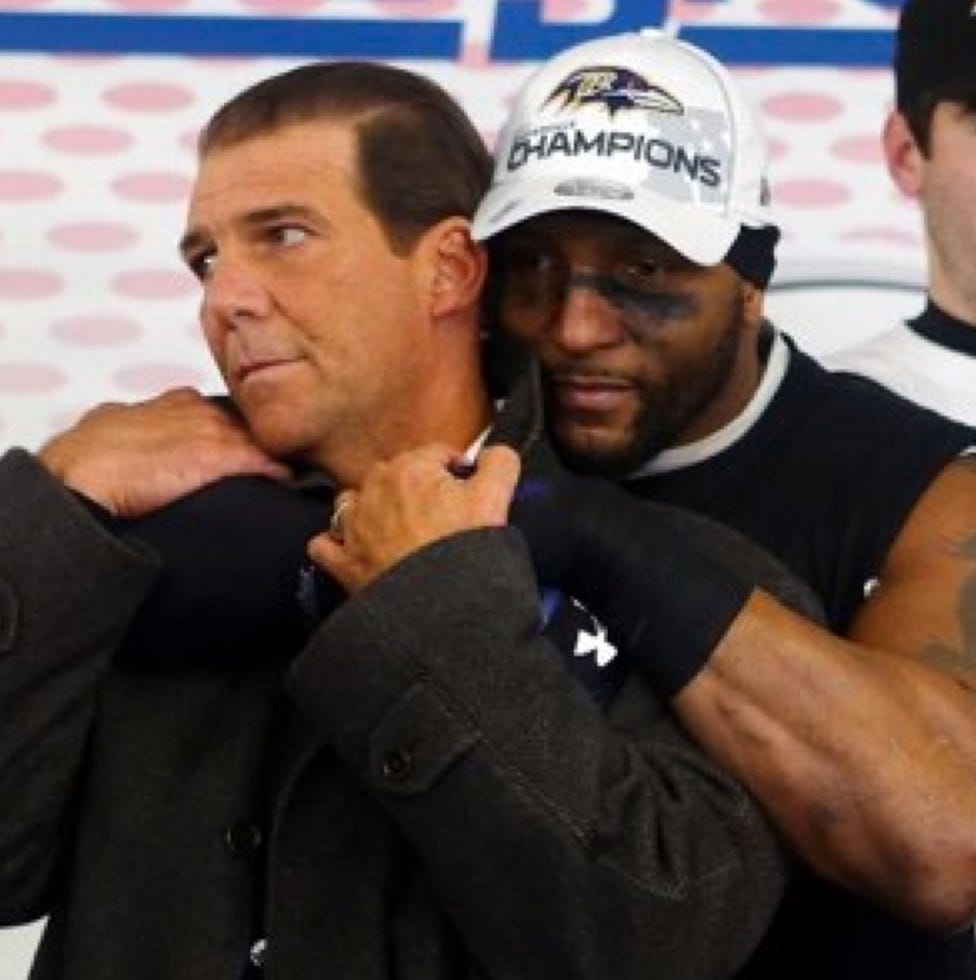 (Source) – ESPN’s Sal Paolantonio was a guest on San Diego’s Mighty 1090 AM on Friday and provided his viewpoint based on his six-month reporting of Deflategate. One of the top takeaways from Paolantonio is the mention of Baltimore Ravens owner Steve Bisciotti and Indianapolis Colts owner Jim Irsay as those who NFL commissioner Roger Goodell would anger most if he reduces or overturns New England Patriots quarterback Tom Brady’s suspension.

Get the fuck out! The two owners who stand to gain the most and have been fucked the most by Tom Brady are the two who would be angered the most by Tom Brady’s suspension being reduced? I don’t believe it! I refuse to believe it! But I guess that’s what money and ownership get you, they get you Goodell’s ears. I mean you couldn’t possibly find two more drastically different groups to juxtapose. Tom Brady is a beautiful, model citizen whose character has absolutely never been called into question. Jim Irsay is a silver spoon fed daddy’s boy who’s been caught driving a mobile pharmacy with $50k on him. Steve Bisctiotti makes used car salesmen look good and has worshiped the likes of Ray Lewis while he covered up the likes of Ray Rice. Yet here we are, those two have an “independent arbitrator” dragging his feet in an attempt to “wear down” an innocent man. Absolutely motherfucking disgusting. That’s the NFL under Roger Goodell.