From the Army Times:

Eleven soldiers hospitalized at Fort Bliss, Texas, believed they were drinking alcohol on the last day of a 10-day field exercise, but instead ingested antifreeze, according to toxicology tests and an initial inquiry breifed to reporters Friday.

The troops were admitted to a hospital Thursday morning — two in critical condition — after they exhibited symptoms consistent with the consumption of ethylene glycol, better known as antifreeze.

The soldiers, all of whom were assigned to the 11th Air Defense Artillery Brigade, are still being treated at the William Beaumont Army Medical Center on Fort Bliss. Two remain seriously ill and have been admitted to the intensive care unit, but their conditions have improved since earlier Friday.

It's not surprising in any way for military personnel to eat & drink strange things, especially during down time on a field op. Several times on ZBT we've asked listeners to share the grossest things they've seen ingested & the answers ranged from 'someone else's vomit' to 'a soda bottle filled with dip spit' to 'a lizard' and even 'a small bit of C4 explosive', but this story didn't sit right with me for a few reasons.

First is the fraternization (different rank groups mixing that shouldn't mingle socially). There were 8 lower-enlisted soldiers, two NCOs & one warrant officer all sippin' this toxic brew together. Normally those three groups from different pay-grades shouldn't hang out; it's considered super unprofessional and generally they don't want to be stuck around each other. If you're the warrant officer with this squad you're like a weird gym teacher who shows up to the high school party.

On top of that, NCOs & warrant officers are usually mid-to-late twenties; I can see younger enlisted giving anti-freeze a whirl for a buzz, but how on Earth do you drink anti-freeze when you're old enough to go to bars? If you're 21+ you've got to know better and be a little less desperate for a buzz, right? Just wait until your field op is over & go to the liquor store, pal.

Also that stuff had to taste like ass so all I can think, giving them the benefit of the doubt, is that however they were storing their anti-freeze made it look like a Taco Bell Mountain Dew Baja Blast and was in a bottle that truly made it seem like something else?? Eh? No?

Anyways, if you're thinking about taking a nip of some in the garage consider this first:

Things anti-freeze can give you:

-A temp controlled radiator in your car

Things anti-freeze cannot give you: 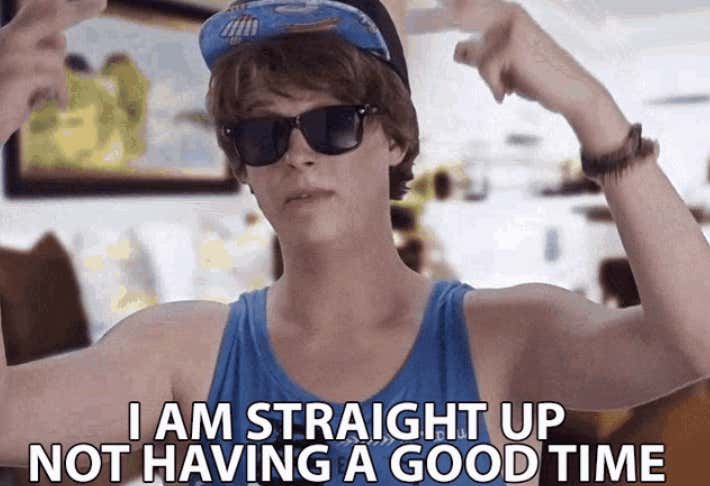 And if you do want to have a good time without ingesting chemicals check out the latest episode of ZeroBlog30. We've got an incredible interview with Beau Wise, who lost both his brothers overseas, a tale of the FBI allegedly finding huge amounts of Civil War gold & much more. 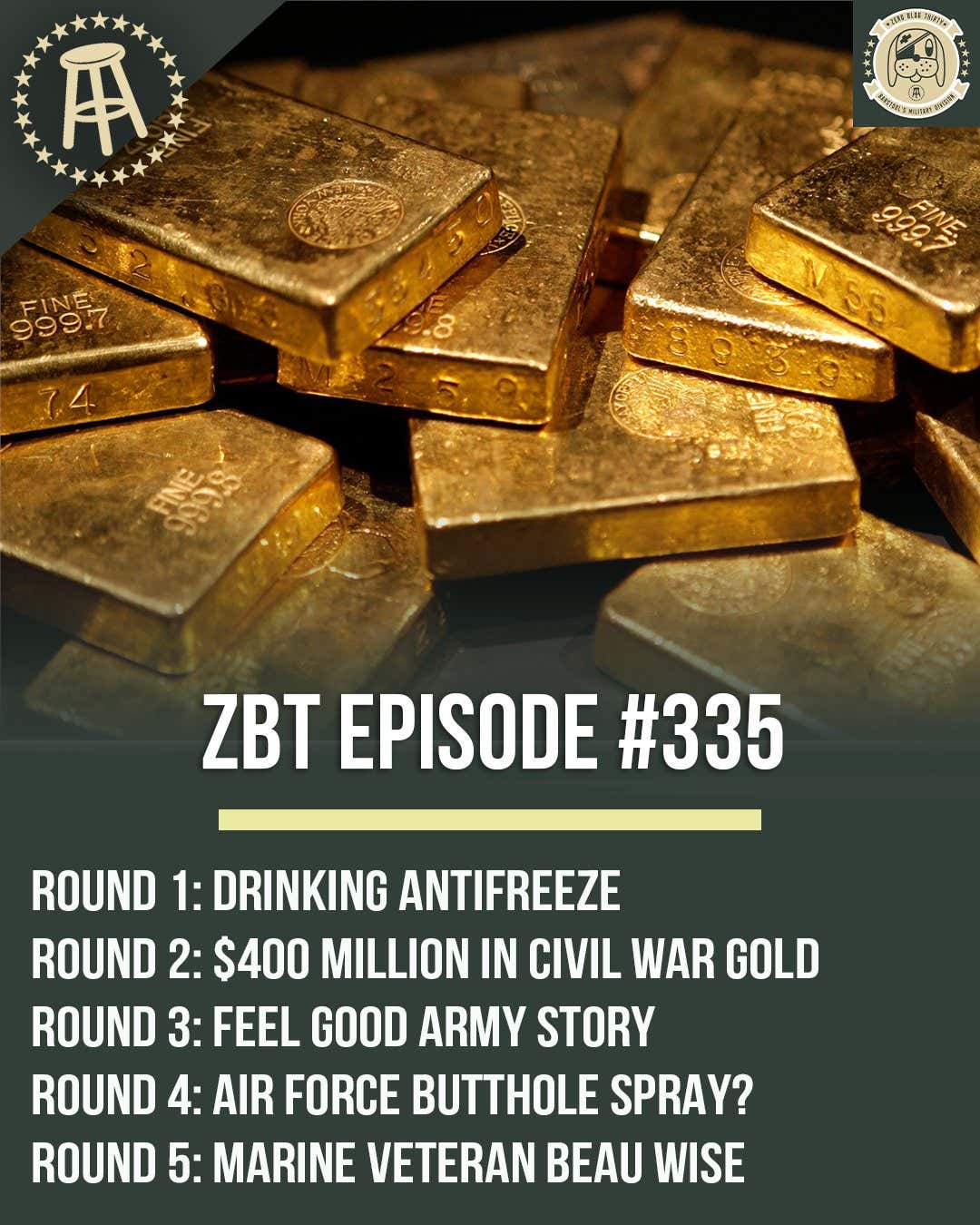