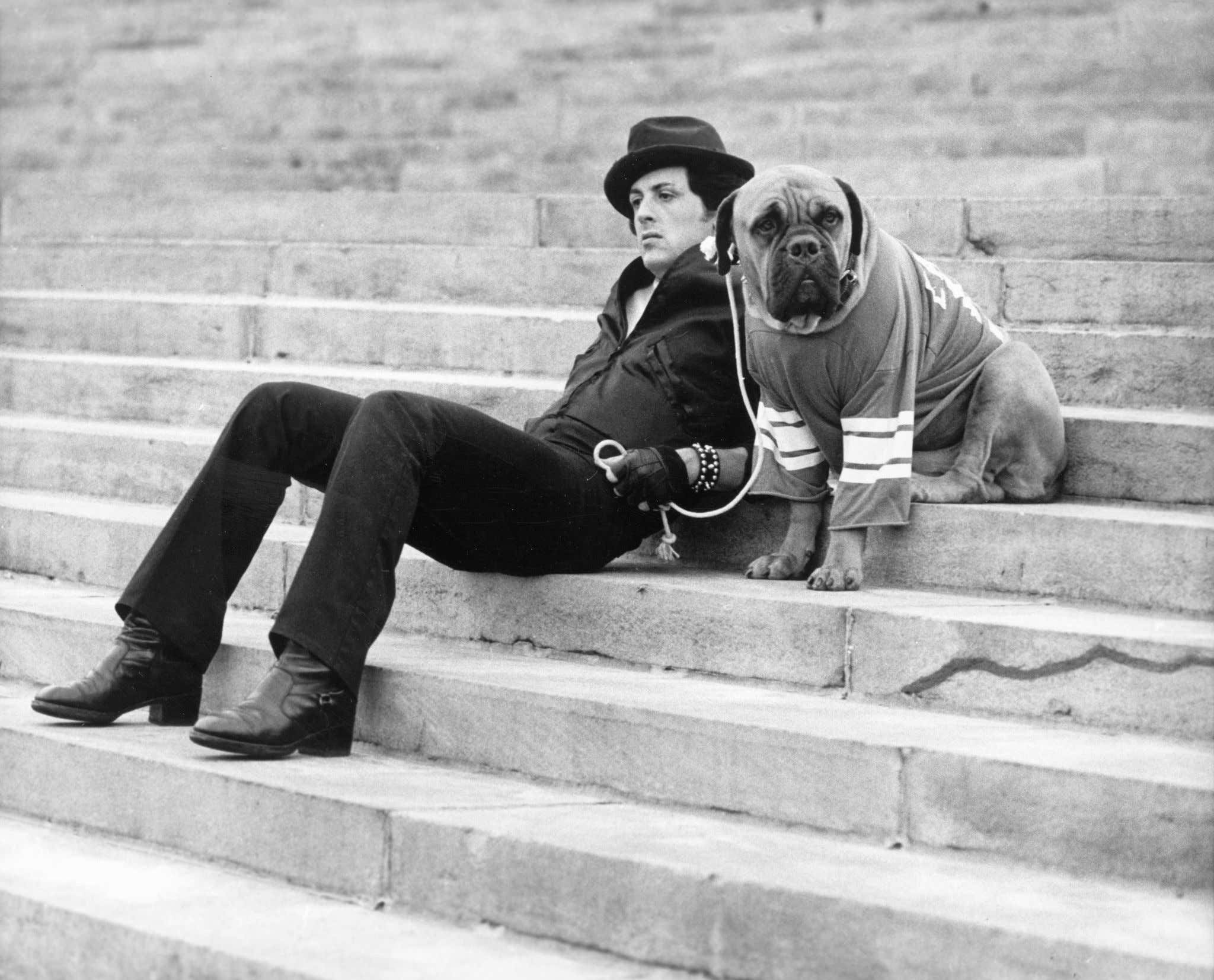 Sylvester Stallone Is Worth $400 Million. Plus.

You think you've had a glow-up?

Obviously this is an awesome story. Very inspiring. All things considered I think the nadir of human professional experience is "sold dog for sustenance at 7/11." It's like some word so much worse than "broke" that it's not even commonly used anymore because nobody is that broke. Generally speaking, when you are selling your dog for the specific purpose of survival, you've been looking up at rock bottom for so long it's a pleasant surprise to wake up in the morning.

But Sly Stallone defied all the odds. I hope everyone learned the moral of the story, which is to believe in yourself when no one else does, and if nobody has your back when your big break comes, bet on yourself. Go all-in. Follow your dreams, believe in yourself, and never give up.

"Literally, I was parking cars 10 months earlier and now here we are [at the Oscars]," Stallone recounted to Today in 2014. "I rented a tuxedo and on the way to the Oscars the tie broke and the driver goes, 'You want to borrow mine?' I go 'nah, I guess it doesn't matter,' so I walk into the Oscars looking like Vinny Boom Bots, 'how you doin?' and people were like, 'oh my god, what arrogance, how dare he?" (Prevention)

I just feel like I should play a little Devil's Advocate here.  As an objective third party. To add a little counterbalance, a little reality to this amazing story:

If you are a homeless man with a paralyzed face cleaning a lion's zoo cage by day and simulating sex for money while wearing a nude bodysuit, and in the end you come out with such an insignificant amount of money that you have to literally sell your dog outside of the 7/Eleven — DO NOT BET ON YOURSELF. STOP BETTING. Put the chips down and back away from the table (that you don't have because you don't have a home to put it in). Throw your Planet Hollywood hat in the garbage and catch the next flight back home to live in the comfort of your parent's house and apply to colleges. Because I promise you, this is not going to happen for you. It's so statisically improbable that I'm comfortable calling it impossible. It's impossible you will find this sucess. It's a one-in-a-million shot and Sly took the 1. And you are no Sly Stallone.

I just can't stress enough how hard it is to be successful when everything is going your way, let alone when not a single thing is and you just sold your dog for taquitos.

Take it to heart.

Follow your dreams: just know you won't ever reach them. 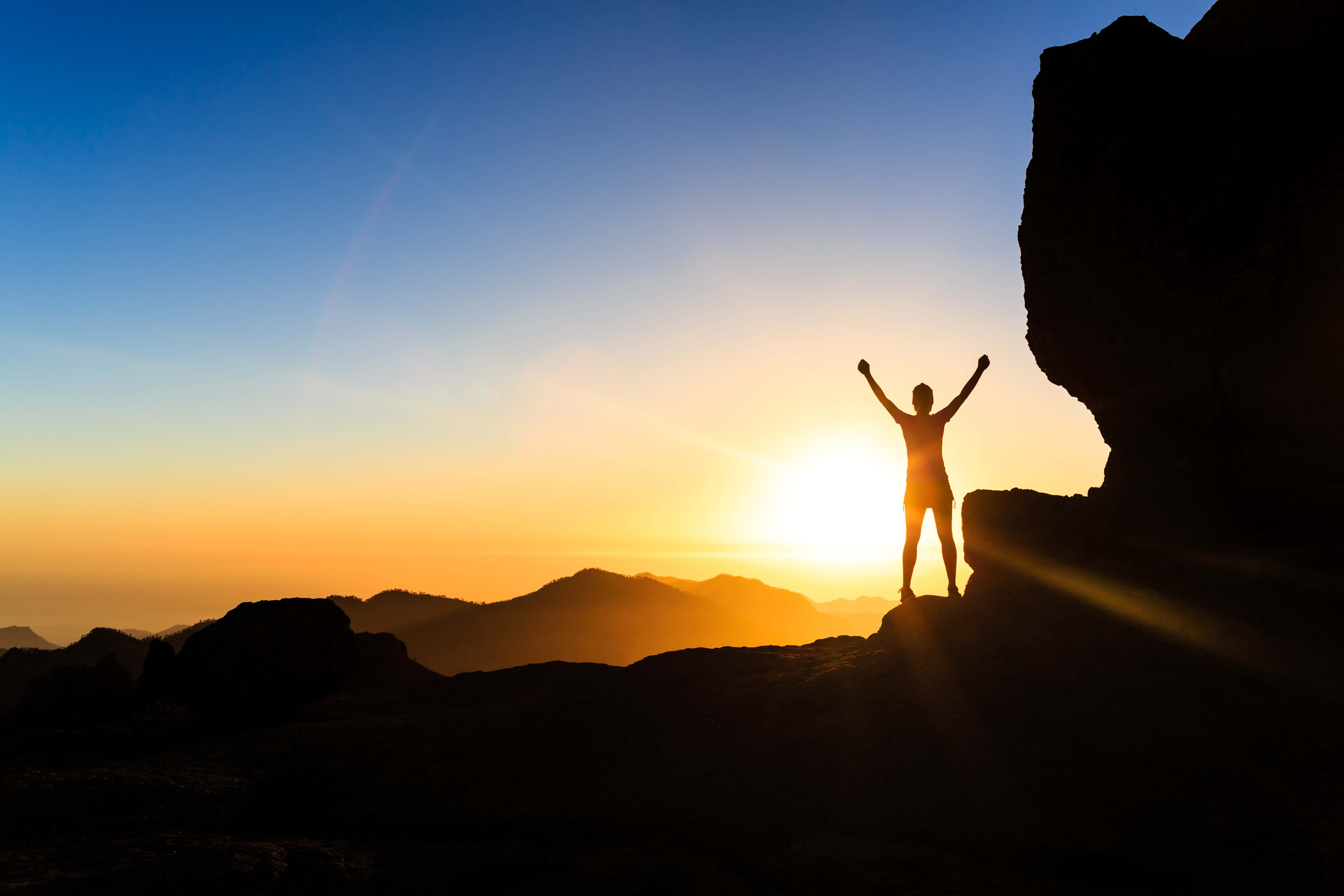 Long as you're aware of that and keep your expectations realistic. You can't eat dreams to survive. Can't have dreams period with a patch of concrete underneath a park bench for a bed.