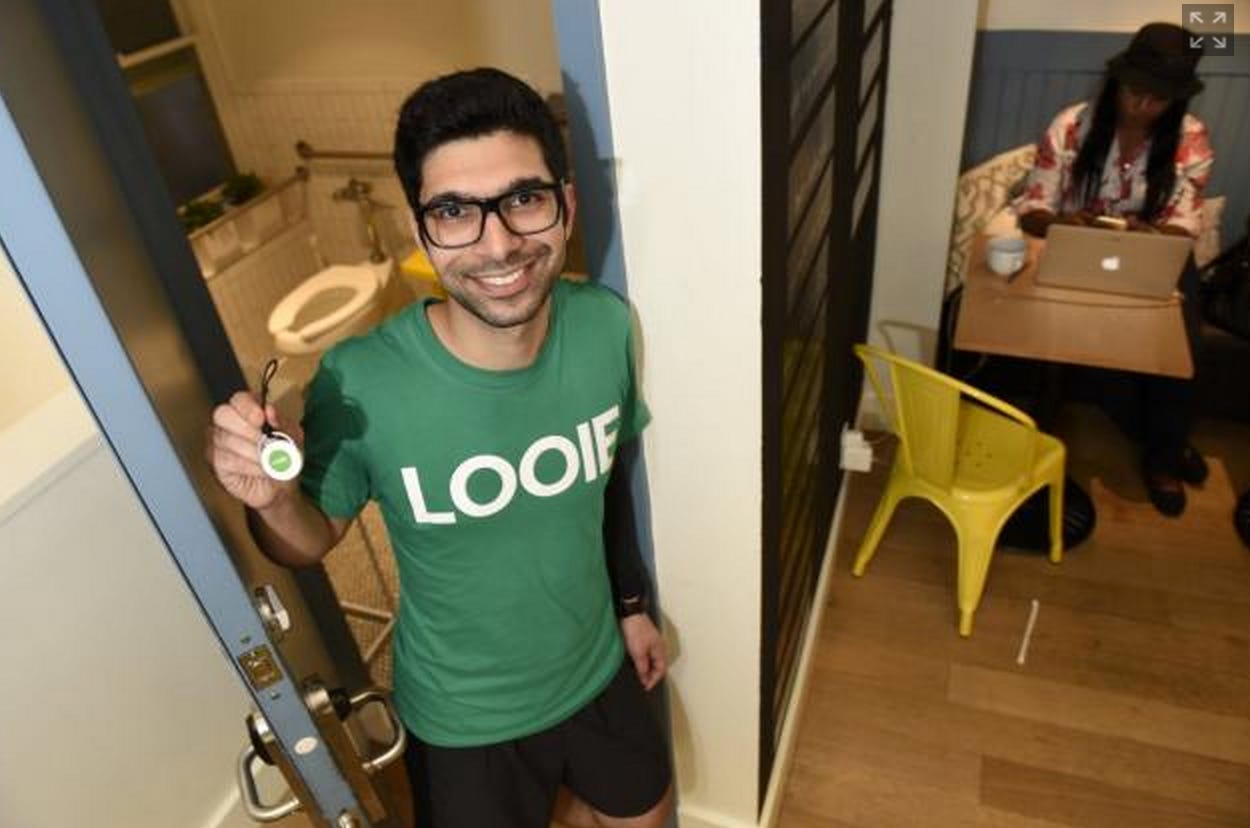 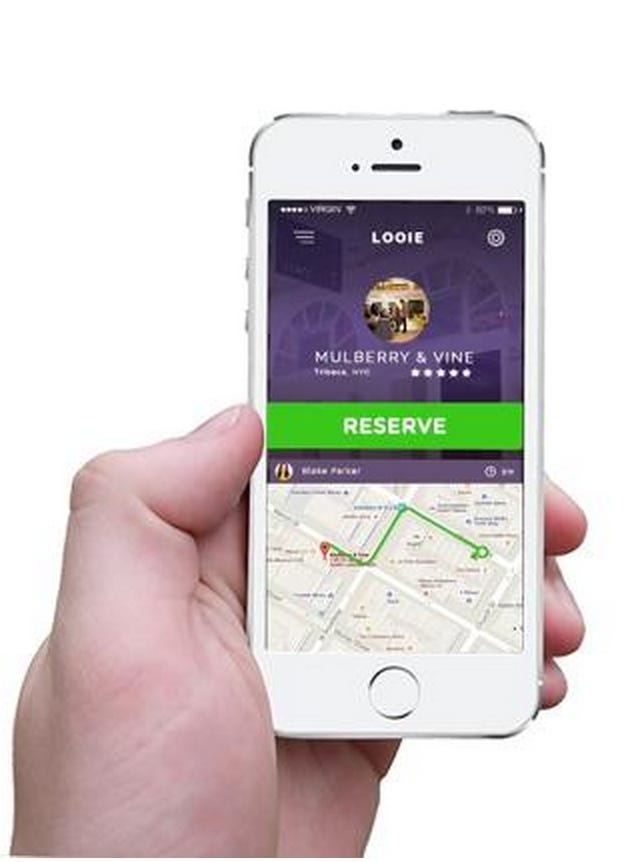 NYDN – Here’s one New Yorker who gives a s—. And he wants you to pay to do so, too. Meet Yezin Al-Qaysi, the 27-year-old whiz who is launching a pay-to-pee app called Looie that will hook up cross-legged Gothamites with available restaurants bathrooms. To sit on one of Al-Qaysi’s thrones costs a royal price — it’s $25 a month for unlimited evacuating — but he thinks that’s a small price to pay when urine trouble. There is a stigma against talking about going to the bathroom, so the lack of public restrooms in New York City goes unaddressed,” said Al-Qaysi. “Looie … can solve this public health issue.” Al-Qaysi’s app directs subscribers via a map on their smartphone to the nearest participating cafes and restaurants — and a key fob unlocks the door. Looie loos have baby-changing tables and air fresheners, and are cleaned and restocked all day, making them a tad more pleasant than the Port Authority. The app launches Aug. 1 with three bathrooms in Tribeca. More neighborhoods will be added in the coming weeks, said Al-Qaysi.  Al-Qaysi is not the first person to come up with the idea — one famously satirized on the “Seinfeld” reunion episode of “Curb Your Enthusiasm,” when we learn that George’s iToilet app failed as part of Bernie Madoff’s Ponzi scheme. Al-Qaysi thinks he’ll succeed — with your dollars and his scents — because New Yorkers will see a Looie subscription as they do an unlimited MetroCard, a necessary expense.

George’s iToilet comes to reality! I’ll tell ya folks, we are LIVING IN THE FUTURE. Now if we’re being honest, I’m not a germophobe. At all. I dont build a nest. I dont care about that shit. I plop my butt cheeks down and dont care. Now, thats not to say I go out of my way to use horrendous public bathrooms. I’m an adult that can hold it until better circumstances. But in a pinch I’m not gonna go nuts over germs like most people.

But if I could just pop open my iPhone and find a clean bowl right around the corner? Well why the fuck not? Its like Uber for pooper. Shoulda called this Puper. Genius. I guarantee this succeeds. MILLIONS of germ freaks out there will absolutely love this.

But if I’m out with one of my buddies and he pulls out his phone and he tries to take us on a little detour up two blocks and one avenue over so that he can find a pretty little bathroom for him to do his poopie, dont think for one second I am letting that slide. I am making fun of him as a pussy for eternity.

Shout out to king of the germs, Dante, for the link. I bet he invested in this at the ground floor.