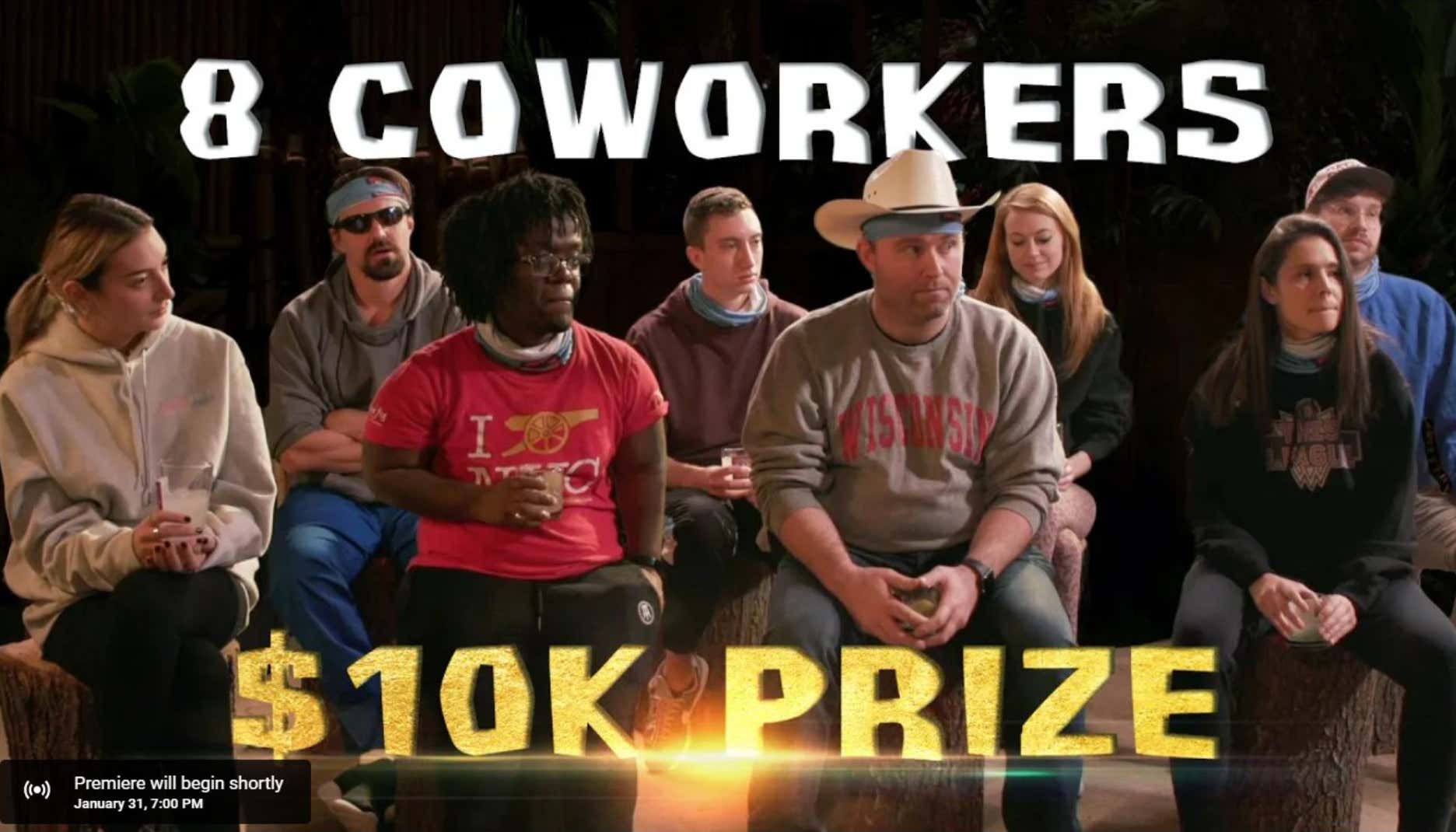 I know there's been a lot about Surviving Barstool and what's funny is we never even got an email about it. We were never told as a company to post about it, Tweet about it, or otherwise promote it. I think everyone is just genuinely enjoying it. It was turned around extremely quickly, and an organic buzz about it developed, and after episode 1 aired last night, everyone is all in. It was just really well done and funny and captivating…to the point we're already talking about a season 2.

So what would I want for a season 2? Call me crazy but what if the cast had to live at HQ2. Sure, they can keep their laptops to do work, but no TV. Nobody outside of the game to talk to. A way more controlled environment, with cameras on 24/7.

And then, the cast. White Sox Dave was the star of episode 1 last night. He didn't even know he was playing a game and then was booted before he sobered up. But he stole the show along the way. So let's assume it's a fresh batch of 8 contestants. As much as I would love WSD to get another shot at it, let's do a fresh 8. This is my list in no order:

Frankie is at the top of my list, no question about it. He's smart, he's savvy, but he's also an emotional psychopath, so him being isolated for 7 days would surely make him lose his mind. Everything Frankie does is funny though, so it'd be great for the show.

You can't have a Frankie without a Liz. When Liz is passionate about something, she is PASSIONATE about it. She will speak her mind, and double and triple down on something, no matter what. I have not a clue if she'd be great at Surviving Barstool or completely overthink it, but she would be competing her ass off from the first minute.

KB might have 100 different personalities, and you never know which one you are going to get. He's one of the smartest and funniest people I've ever met, and his mind is a jigsaw puzzle that he is constantly trying to put together. He could be a smooth, under the radar player on Surviving Barstool, or he could be a complete maniac fucking things up every which way. The show needs sleuth chaos, and he would bring it.

This is when it gets fun. There can only be 1 winner. So what do the tag team of Fran and Ria do? Sure they'll form an alliance early, but won't that mean the others will try to break them up? And at what point will one turn on the other to further herself in the game? Imagine the scene where either Fran or Ria stabs the other in the back? I don't even want to think about it! Putting close friends in a game where you're playing for $10,000 would be absolutely ruthless, but would make for great television.

Here's the thing about Barstool Chicago- WSD isn't the maniac of the bunch. He's a Neanderthal, sure. But Carl is the true wildcard crazy person out in the midwest. I don't think we've ever scratched the surface of what Carl is capable of. Having him front and center on Surviving Barstool would give us another glimpse into his mind. I think Carl could be the mastermind of a season, an extremely ruthless competitor and someone who controls the game.

I told you this was a wish list. A dream cast. Because I don't think Rico would agree to do it, but if he did, it'd be all time. Rico is one of the most entertaining people I know. The camera goes on, Rico goes nuts. They go together like peanut butter and jelly if the jelly could explode and murder your entire family at any given time. Imagine the first person who stabs Rico in the back? The very thought of what would happen next makes me smile and also scared for my life just for typing this. If we can get S2 written into Rico's deal that would be great. 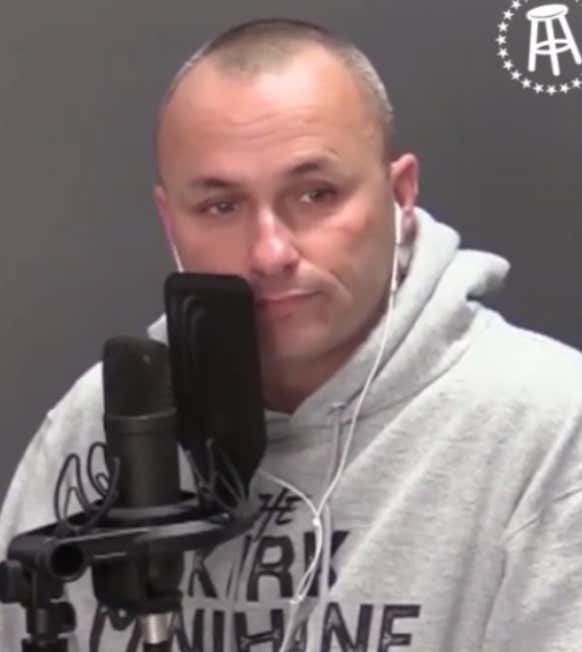 Kirk could be an extremely dynamic player on Surviving Barstool. He has that intimidation factor, but can also turn on the charm and play the social game when he needs to. As we know from his Minifans following, he has an uncanny ability to draw people in to his world and earn their trust, which would go far in this game. And much like Rico, crossing Kirk would result in funny yet devastating results for whoever did it.

Who would win out of that group? Who would go craziest? Who would be an alliance leader, who would ride coat tails, and who would everyone want gone immediately? 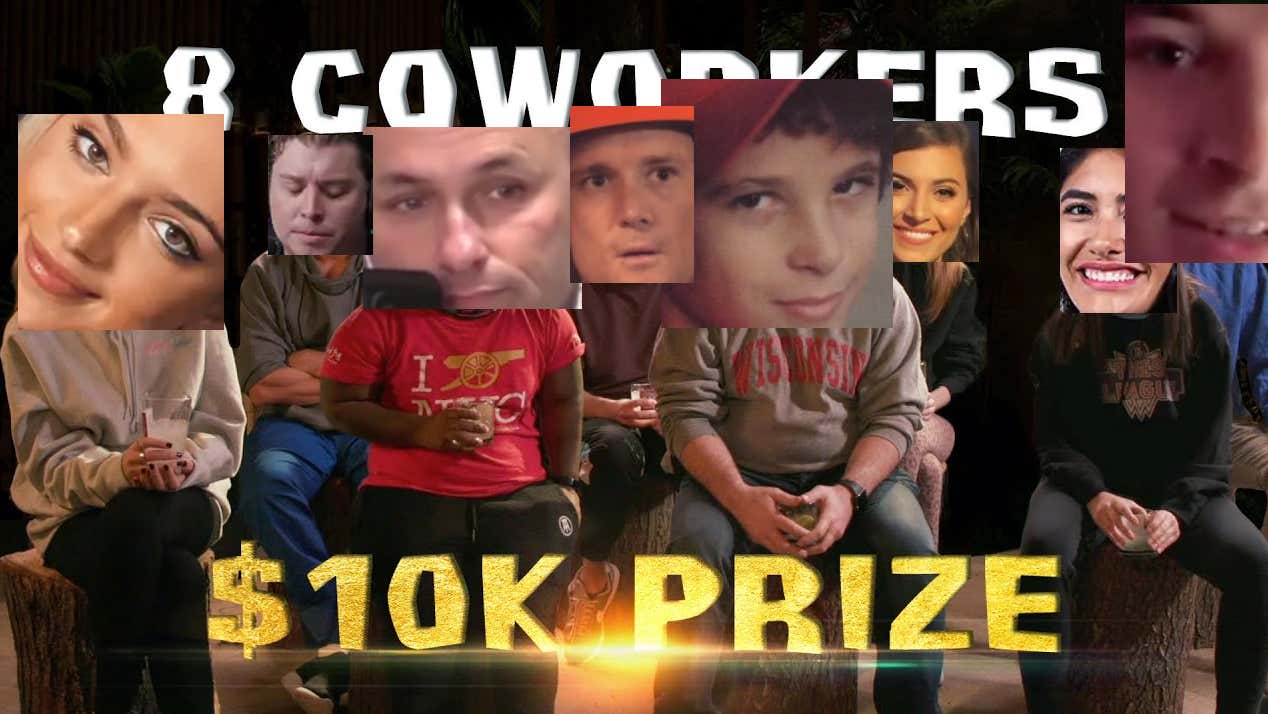 Make sure to tune in tonight for Episode 2 of Surviving Barstool. And in case you missed last night's premier, you can check it out here: