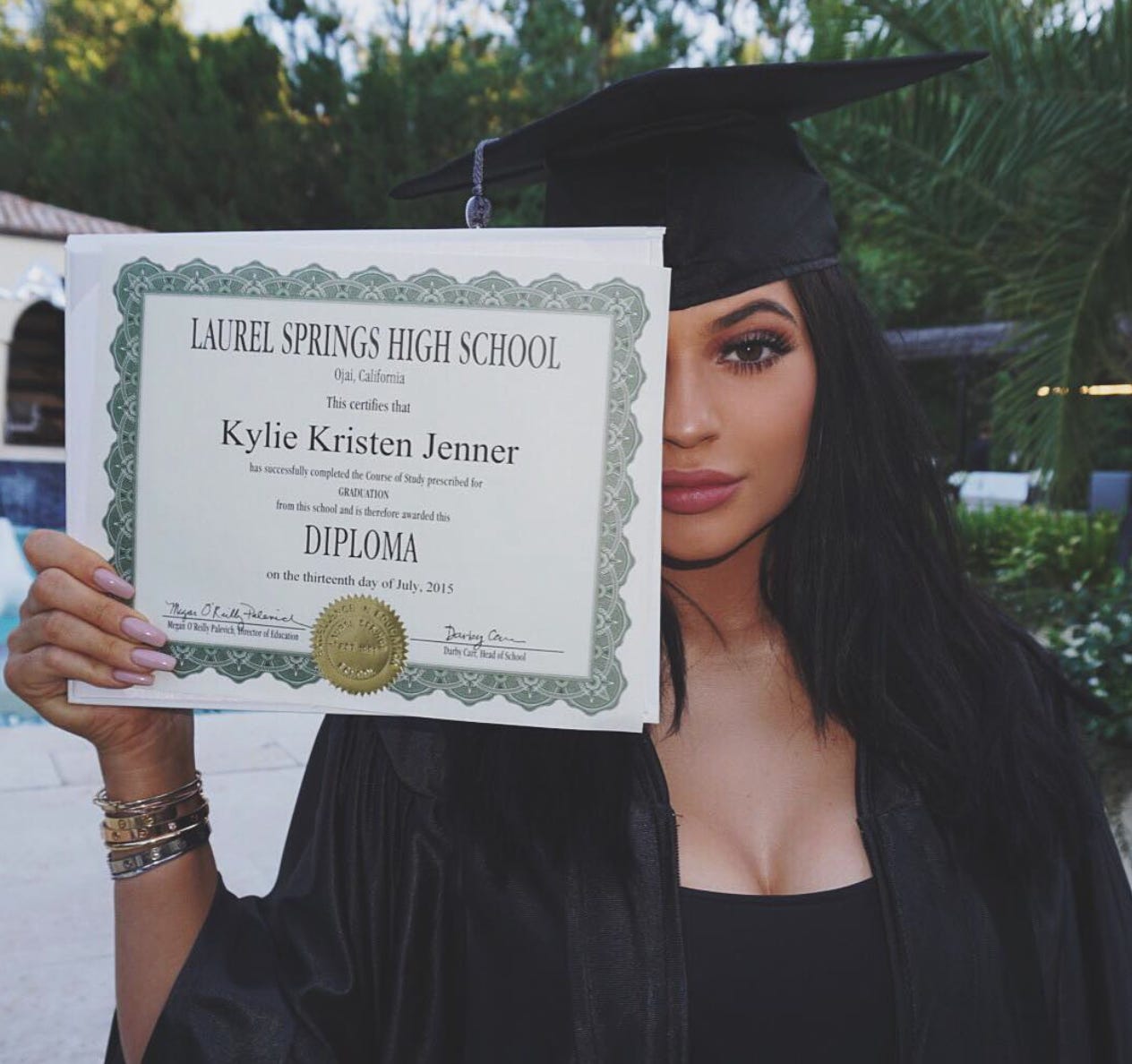 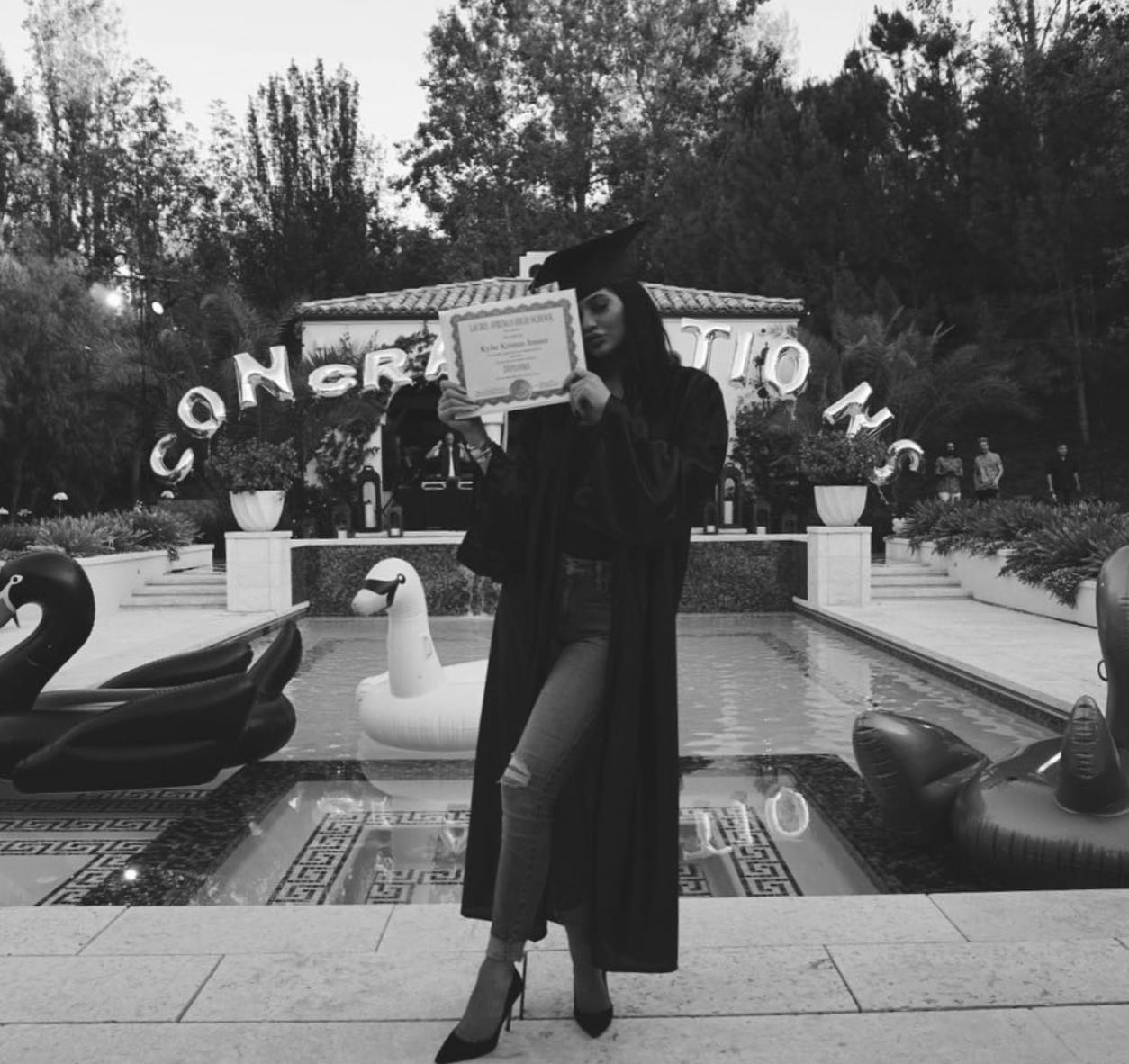 Yes.  Hell yes.  That’s exactly what I wanted from Kylie Jenner’s high school graduation party.  Khloe Kardashian twerking his ass off on the dance floor while a guy casually does coke in the background like he’s sipping on a Bud Light.  That is honestly what I wanted.  The only thing missing was Kim and Kanye doing some Kim and Kanye stuff.  Kanye showing up in Jesus robes or some shit would’ve put it over the top.  I really would’ve been upset if a Jenner/Kardashian/celebrity gradution party was just your run-of-the-mill graduation party with pulled pork sandwiches, cheesy potatoes and a keg.  I like knowing that coke gets passed around at celebrity high school graduation parties like it’s nothing.  Khloe didn’t even blink when the guy did it.  She was too focused on trying to make her ass clap.  If that doesn’t sum up a Kardashian/Jenner party then nothing will.  And yes, it’s okay to think Kylie is hot despite her age.  She made that choice, we didn’t.  The way she dresses and the pictures she posts on Instagram is the definition of entrapment.

I mean come on 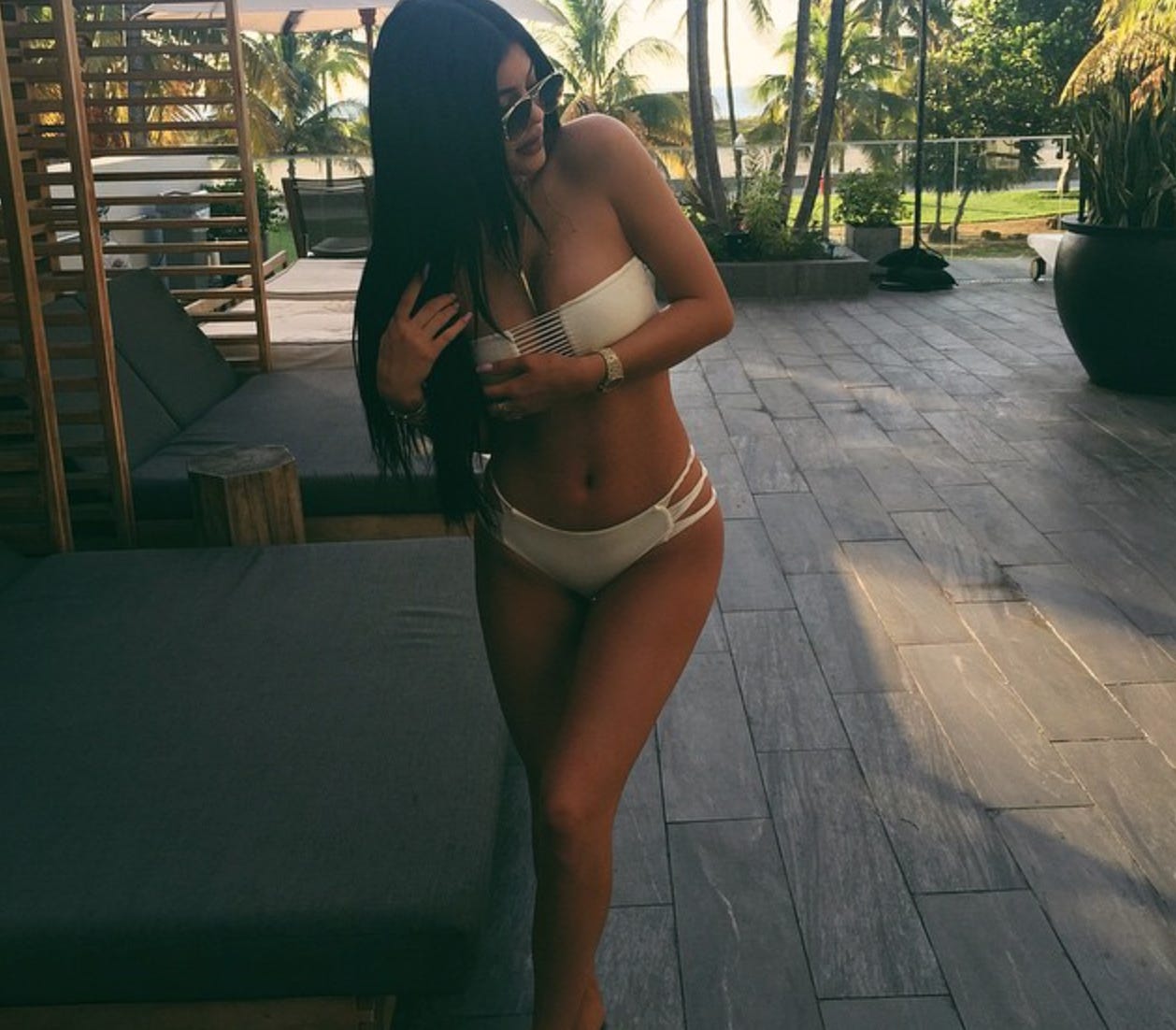 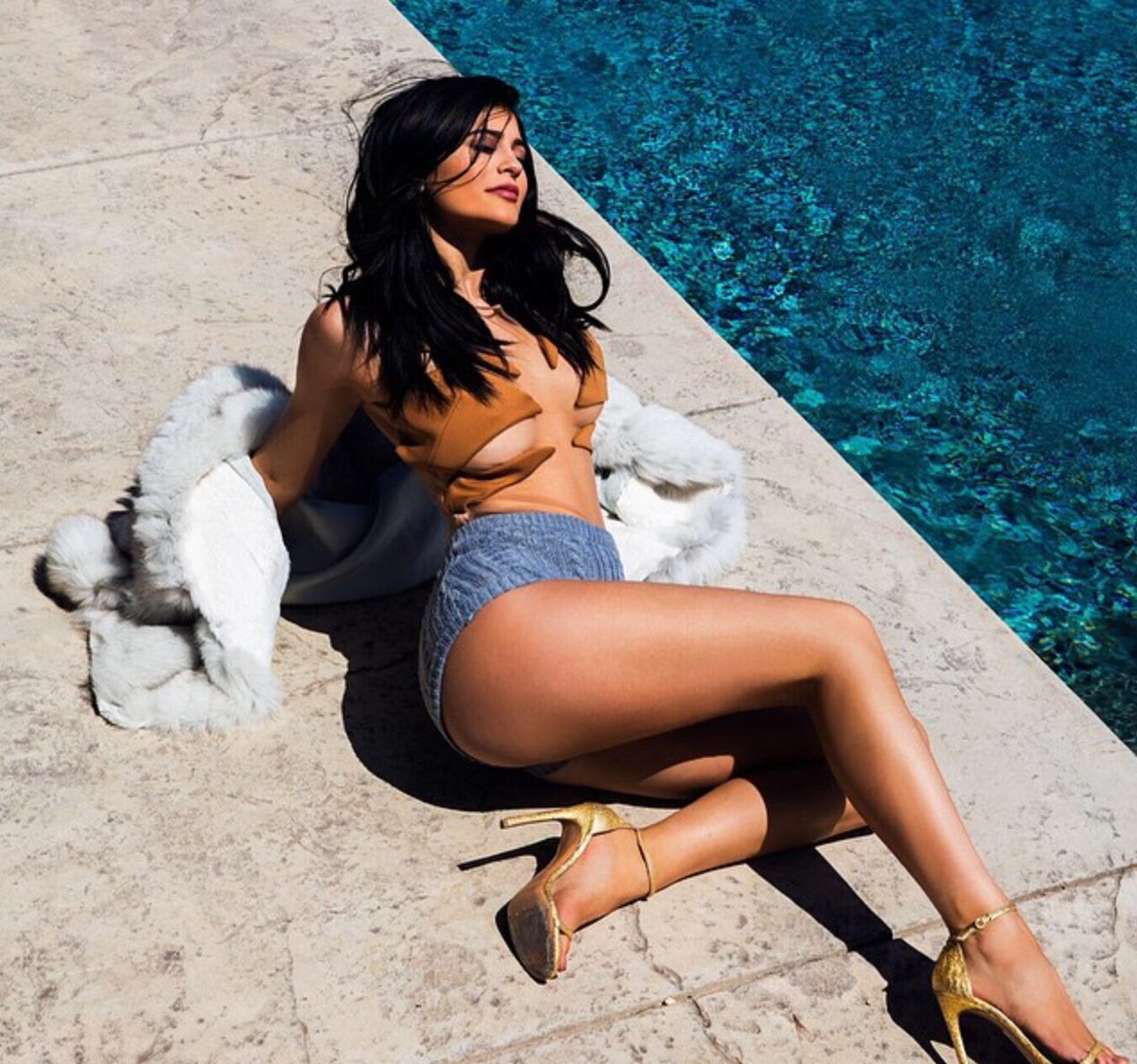 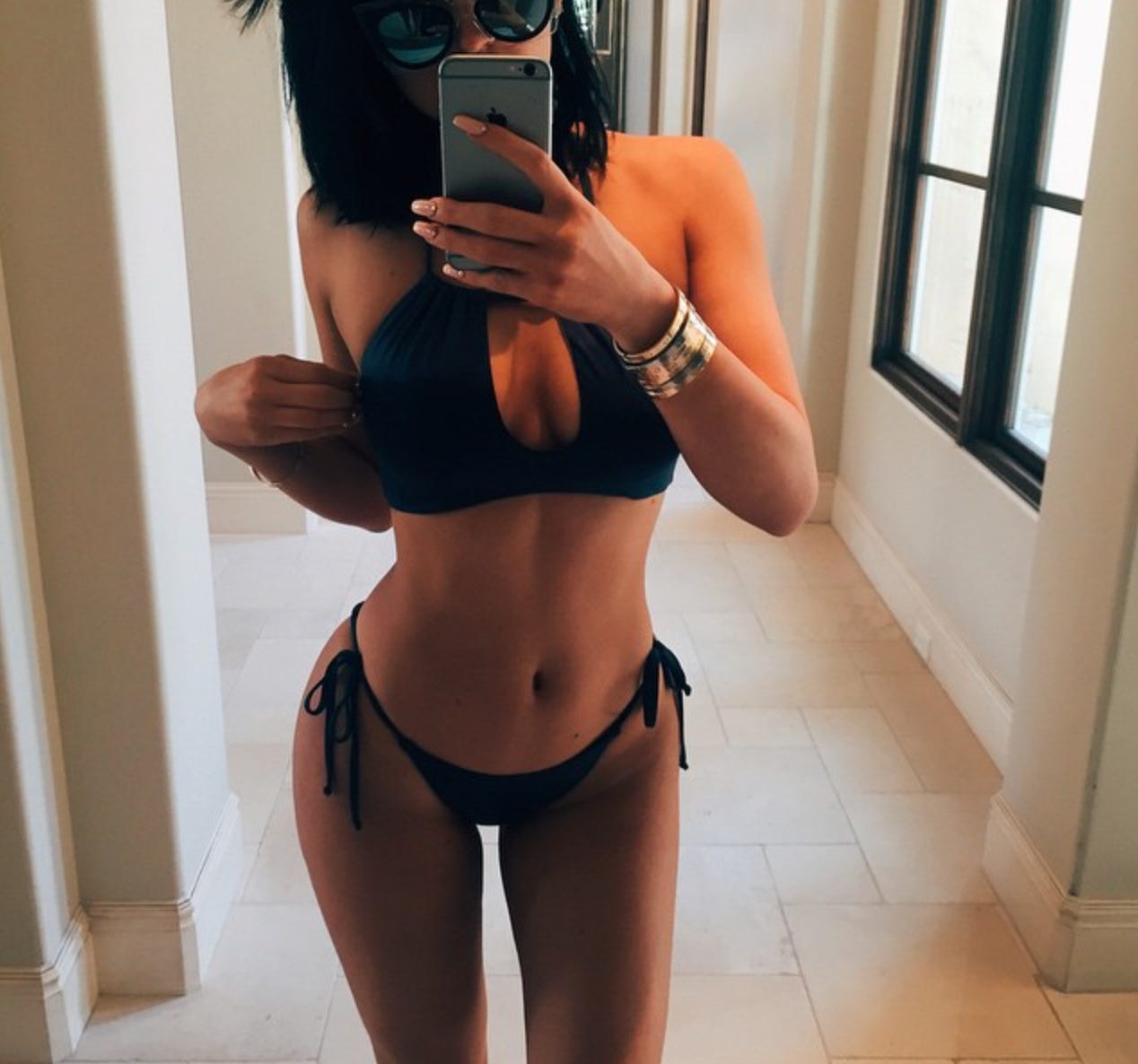 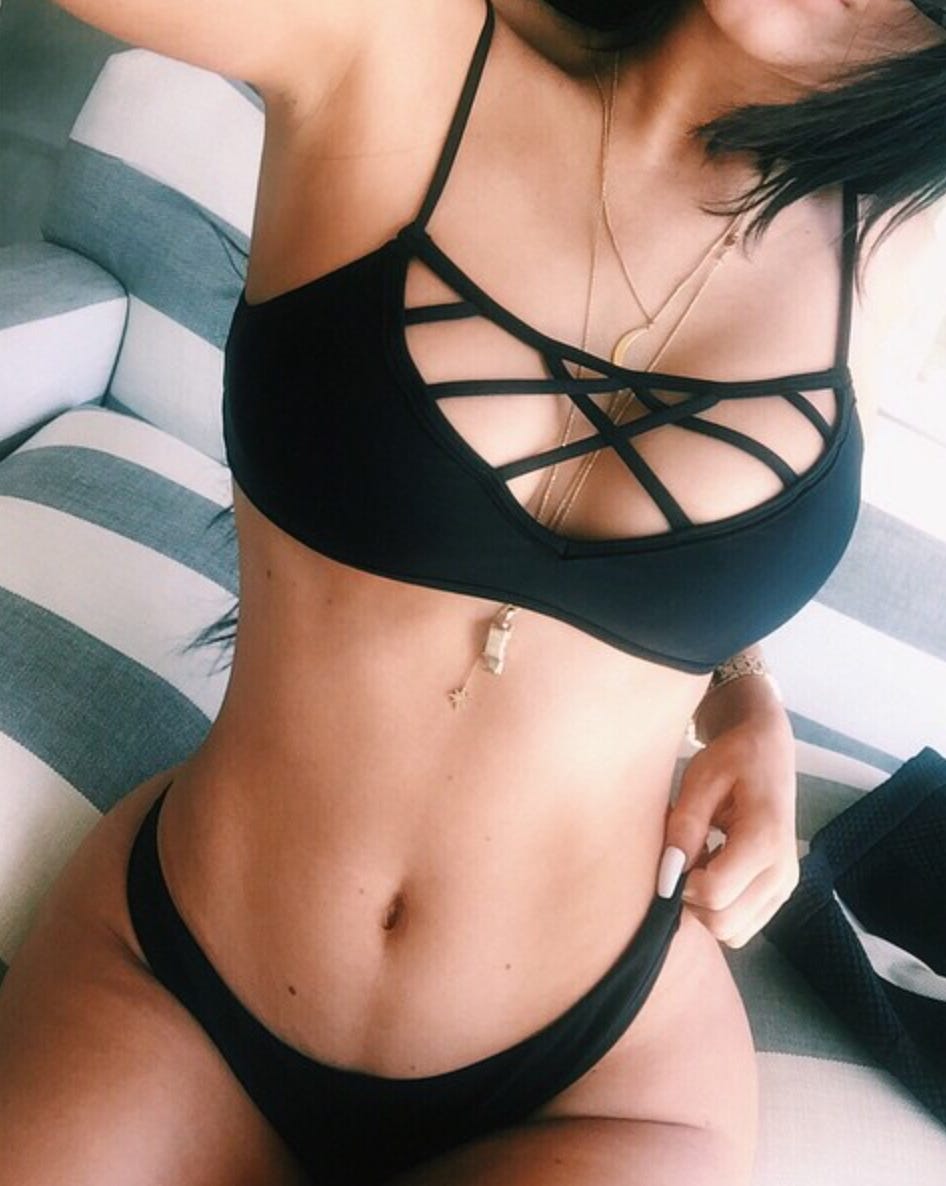 PS- Khloe Kardashian.  Would.  Hot-dog-down-a-hallway situation because I have Irish ancestors but still, would.