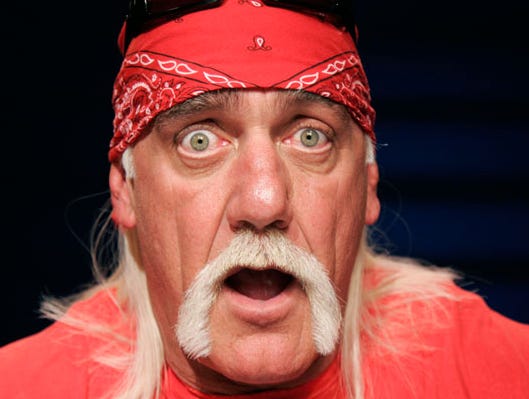 Oh well I guess that explains that now doesn’t it? Does Hulk get credit for saying “I guess we’re all a little racist” before using the N word and saying he’d prefer his daughter fuck a rich N word? Sort of like no offense but in a super extreme case. I want to say it’s a tough day for every kid out there that idolized Hulk Hogan growing up (I certainly did) but if today is the first time you are realizing Hulk probably isn’t the greatest guy in the world, well then you have bigger problems than your hero dropping some N bombs in a pretty hard way. And to think, this could all have been avoided if Brooke and Nick weren’t such no talent shit heads, but not really because Hulk has probably been racist for a very very long time.

Also, sort of off topic but does this mean his sex tape gets re-released? Because that would be awesome, you know, just like as a fan of Hulk and shit (and Heather Clem). 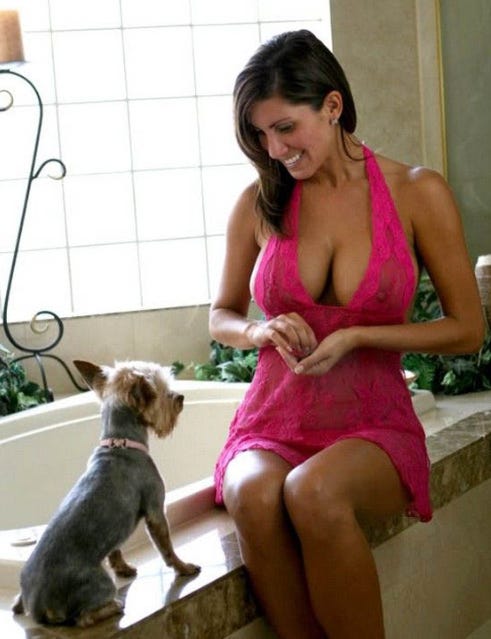 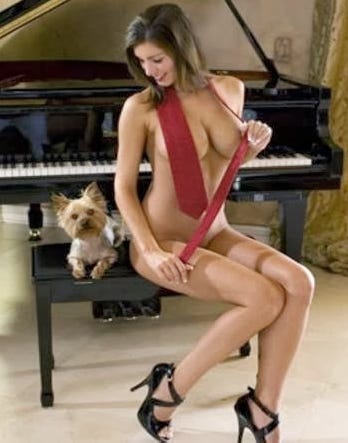 Also, at least Hulk admitted that he knows he shouldn’t use the N word in this 2012 radio interview. He’s a self aware racist, so he’s got that going for him, which is nice.