Huge shoutout to @DanaB_Number3 for making this. Happy we finally have this all on record in one place, for the next time Dave says he doesn’t make excuses but…..

If I had to rank excuses I’d say, the “neck” injury that basically persisted for 18 months was the savviest thing Dave has ever done. Can’t really diagnose it, but any time anyone mentions that type of injury they immediately say “oh wow, a neck injury? That sounds serious”.  Probably just took a nap on the couch one afternoon and slept in a weird position. 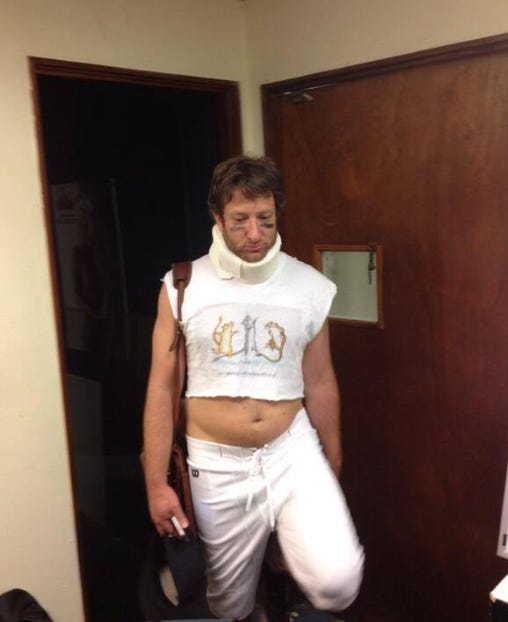 Only thing that comes close was the time he said his eyes got cloudy from sweat when we were in California. We must have played tennis for 2 hours. If he scored we would keep playing, if I scored, time out, my eyes are cloudy and I’m blind. 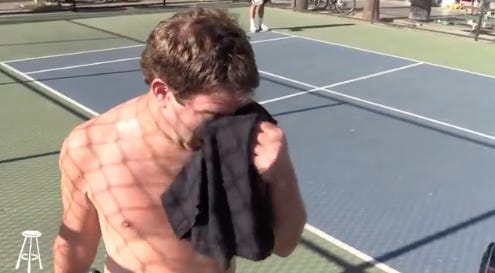 And in all honesty no video has ever summed up Dave better than this one. It’s absolutely perfect. You know he’s joking when he says “I don’t make excuses but my ____ is injured” but at the same time he sort of isn’t, which leads you to believe he’s either the dumbest or smartest man alive, which is exactly where he wants you.