Welcome back #ReagsReaders. We had a nice little Tuesday with a 5-1 day and head into SEC/Big 12 Challenge day. I will say I actually like they do it now. I wish we had a shit ton of awesome nonconference games this weekend because there isn't football. Highlight some games and try to dominate the weekend. It's one of the first weekends where all eyes are on the sport and while Baylor/Auburn and Alabama/Oklahoma are nice, we need better ones too. Give us Big East vs Big 10 or something here. Give us the best mid-majors, like WCC vs MWC. Gonzaga vs San Diego State gets me a bit more hard than Gonzaga vs Pepperdine. Speaking of mid-majors, down goes Winthrop, one of the 4 undefeated teams in the country. They are a damn good mid-major program under Pat Kelsey and have been good with coaches like Let's get on to today. 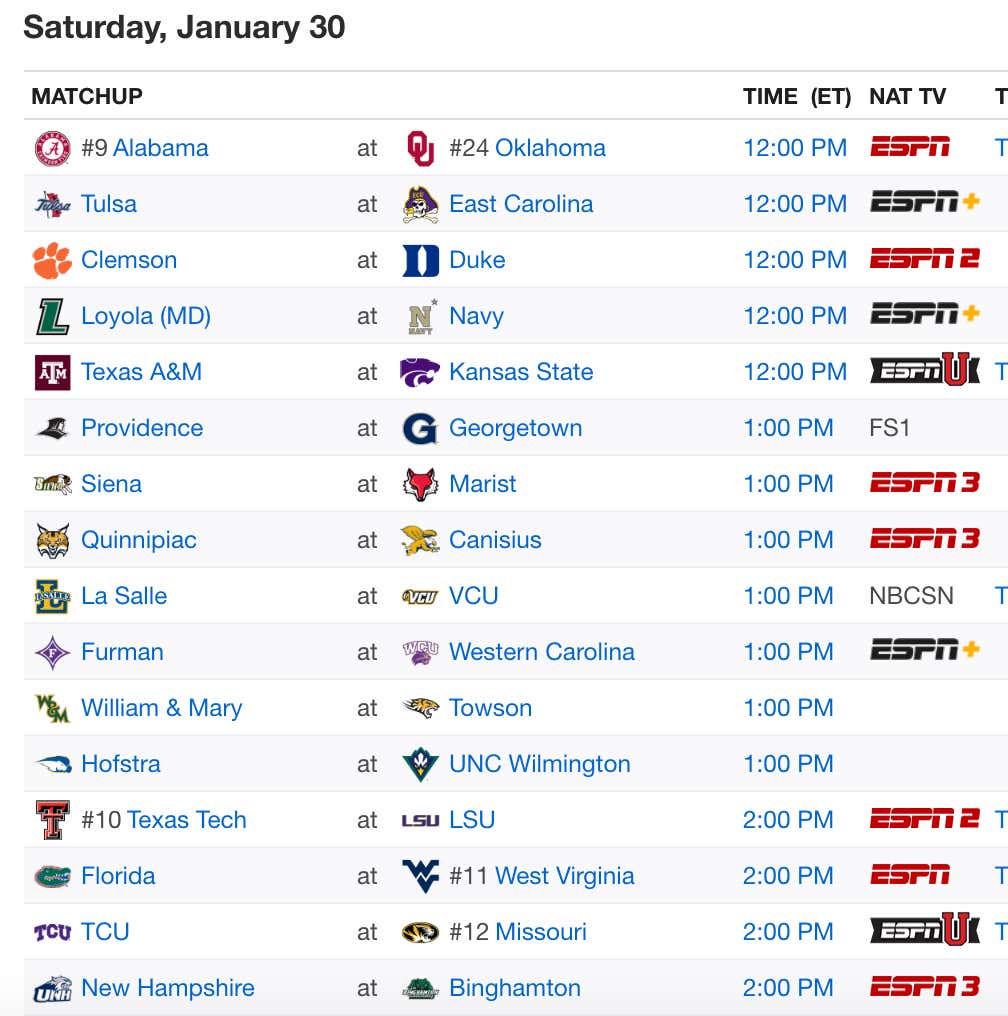 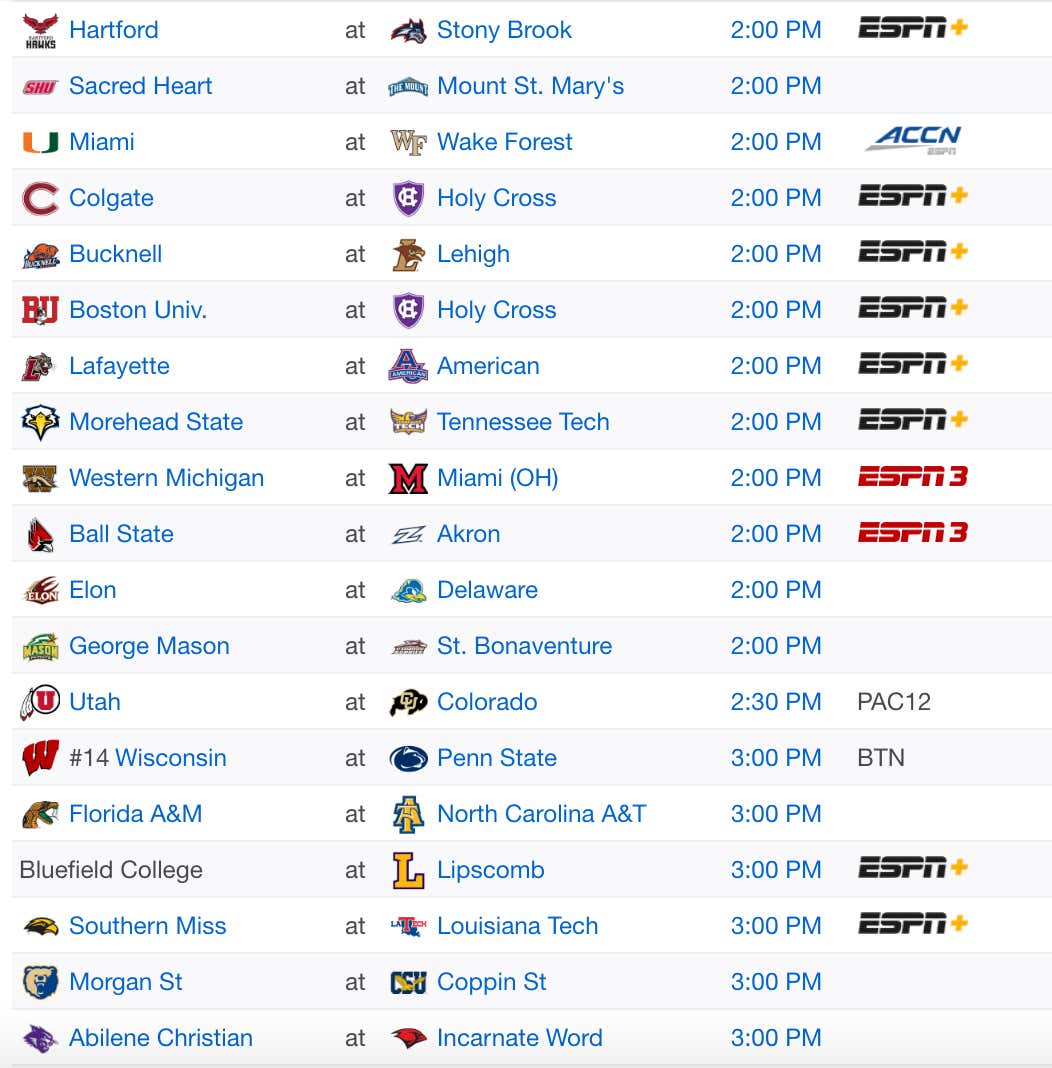 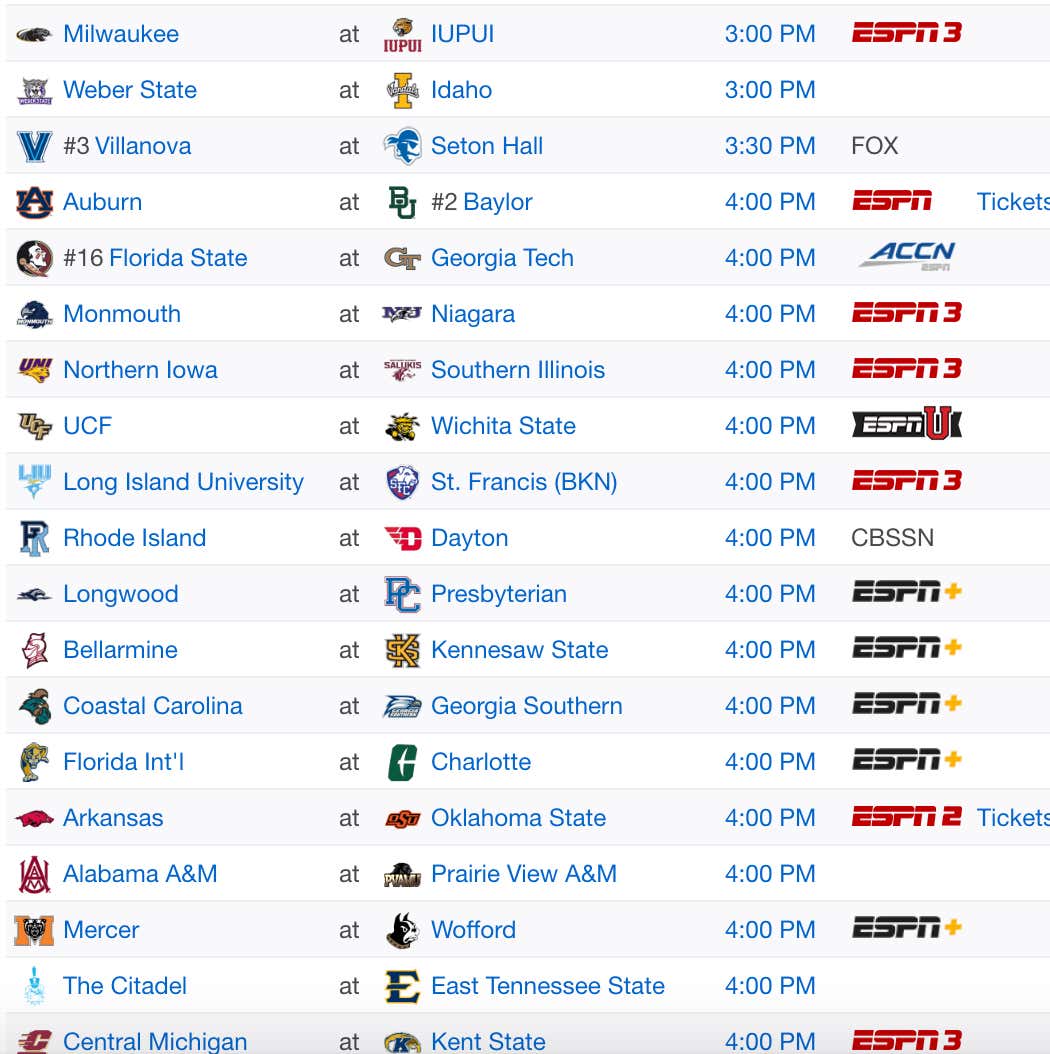 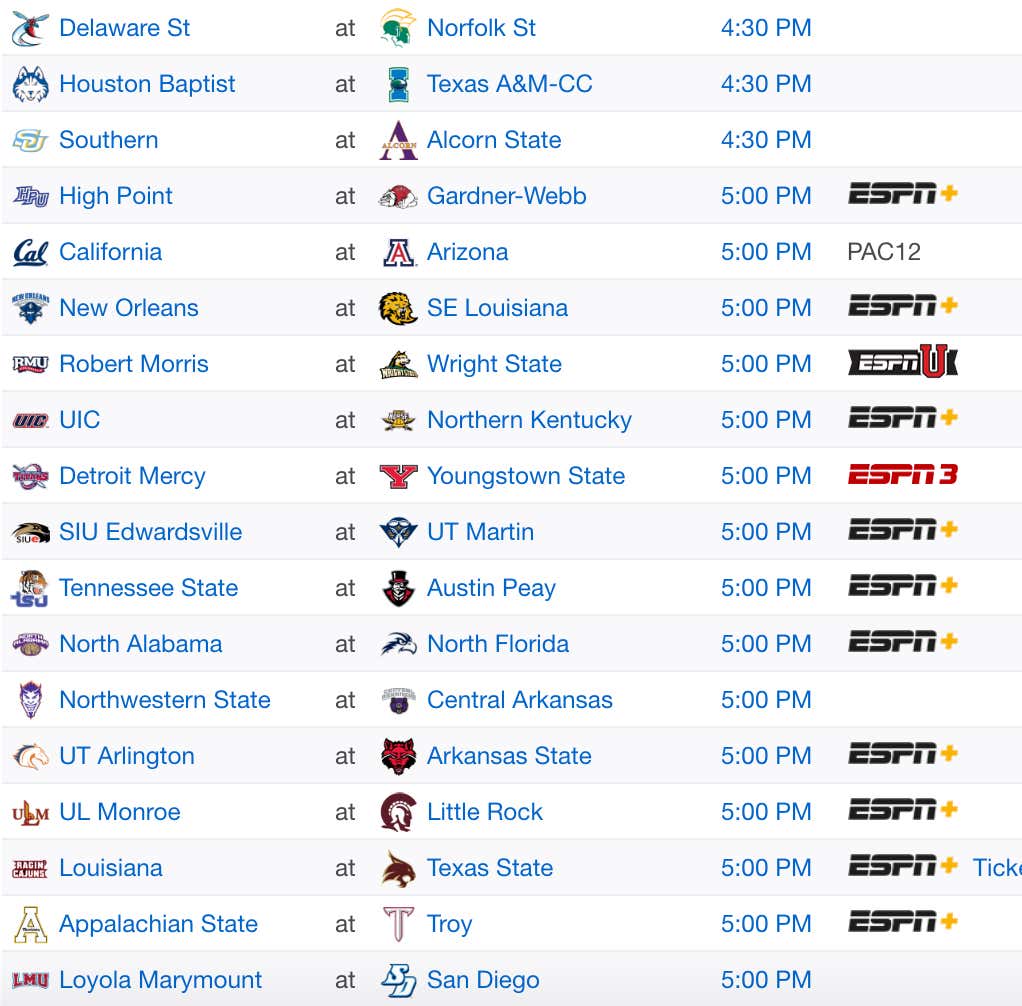 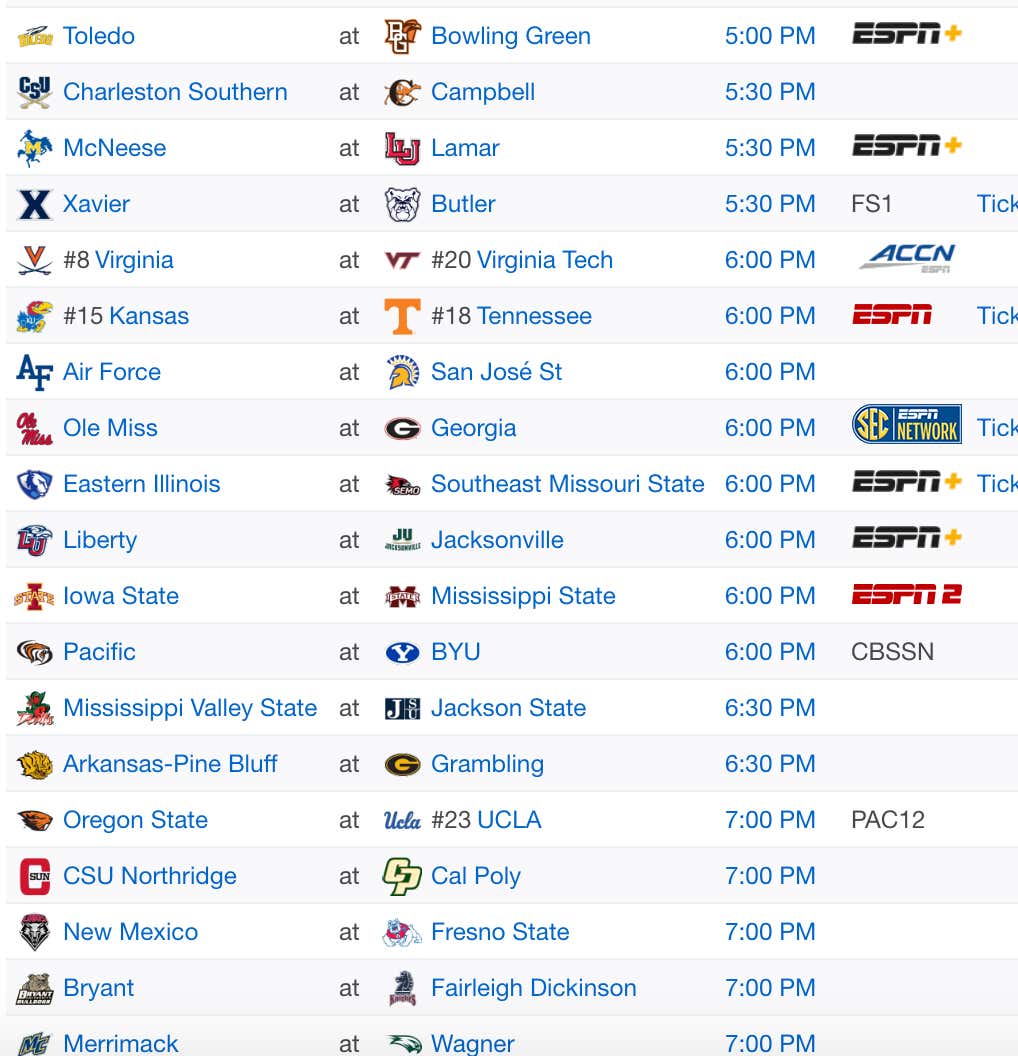 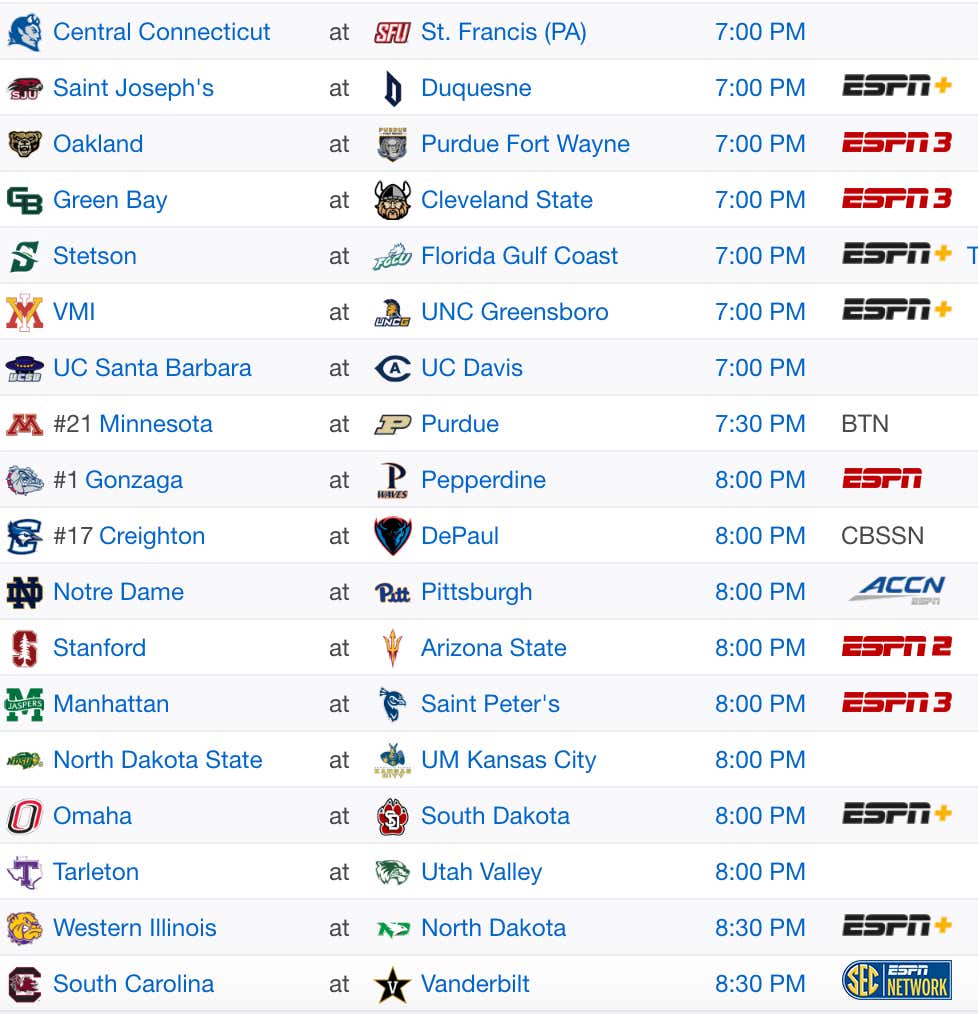 Reasoning: Two main reasons here for me taking Alabama. 1) Oklahoma's defense is predicated on packing it in the lane and daring you to shoot from three. They want to make you waste time and then settle for a jumper. That's not exactly the recipe to beat Alabama. That's a team that you need to do the opposite with. 2) It's a prime letdown spot for Oklahoma. Coming off the 1-point win over Texas, climbing the rankings, this screams letdown spot. Oklahoma thrives on the pick and pop and using the stretch position to their advantage. Again, you can't really do that against Alabama with Herb Jones, who is one of the best defenders in the country. They just disrupt everything with their style of play.

PS: Literally as I just scheduled this blog, this news dropped:

Reasoning: This is a prime opportunity for Wisconsin. If you want to win the Big 10, you have to beat the bottom teams, which Penn State is. The main reason I like Wisconsin here though is the 3pt defense. Penn State wants to push tempo and looks to launch threes. They spread you out and nearly 37% of their points come from three. Wisconsin's defense is actually great though. They 88th in 3PA/FGA and teams are shooting 32% from three against them. Wisconsin can run 4 out, 1 in and rotate Reuvers and Potter too if they want, PSU can't really defend the interior. If Wisconsin has the lead, here's another big advantage. They shoot 76% from the line as a team. That's how you get to covertown.

Reasoning: Nova can take advantage with JRE in the PnR, but will they be able to defend the spread out offense Seton Hall with Mamu? In the first game, we saw two major things here. Aiken didn't give Seton Hall anything and Seton Hall was running a little bit of two bigs. They are at their best when they have 4 perimeter players around Mamu and can run a spread out offense or dip Mamu into the post. Seton Hall sort of runs teams off the 3pt line, but if you get a look it's going in. They are 111th in 3PA/FGA but 312th in percentage defensively. Pace is a bit of concern, but you have two really good free throw shooting teams and Seton Hall is 35th in the country at getting to the free throw line.

Reasoning: Don't get me wrong, Baylor is by far one of the two best teams in the country. But you're giving me Auburn with Sharife Cooper 15 points? That feels a tad too high and something I'll jump on. A lot of Auburn's numbers are still not adjusted correctly with what Cooper is doing. He's the best passer in college basketball. He has a 57% assist rate, which is the highest in KenPom history and just a 17% turnover rate. That matters against Baylor's defense, who will switch and throw Butler, Mitchell, Vital and even Teague on him at some points. The key is going to be Bruce Pearl learning from a massive mistake. He never figured out who and how to roll when Arkansas blitzed Cooper with a double. Baylor is going to switch everything so it's all about using the right screener to get the matchup Cooper can take advantage of the best.

Reasoning: Kansas can't lose again, right? Mostly this is me just fading Tennessee right now. Something isn't right with Santiago Vescovi's hip and what he does from the lead guard spot is massive for a Tennessee offense that just kinda sucks right now. Both teams don't shoot the ball well. They aren't super efficient or anything. Kansas refuses to just commit to the small ball and instead keep trying to play through David McCormack, who has been bad. But you're still giving me Self with plus points right now? I'll take it.

Reasoning: First things first, Virginia Tech just suspended its second leading scorer Tyrece Radford. Not great going against Virginia's defense! How does Virginia Tech attack the packline? They run the old Wofford offense of a ton of screens and trying to get threes that way, the packline rotation takes those away typically. Virginia's offense is back to blocker-mover and running through the post. The biggest difference is the ability Jay Huff and Sam Hauser have of stepping away and hitting shots. Virginia is figuring it out again.

Shout out my guy Jordan Sperber (hoopvision68 on Twitter) for this. The dude is so good at breaking things down, highly suggest the follow. For teams playing back to backs:

Line yesterday was 144.5 so following the trend it would be the under. Throw in that North Alabama is 0-3 on the over with no rest and North Florida is 1-2 on back to back overs, we're taking the under.