This one’s going viral today presumably as a crippling reminder of how inherently not special every relationship is and, if anything, I’d say it’s proof of how easy it is to make one of these videos and have it blow up online. Put some couples in an empty white studio, make them look like idiots in some fashion and the Internet will gobble it up. Just have a few moments like this chick: 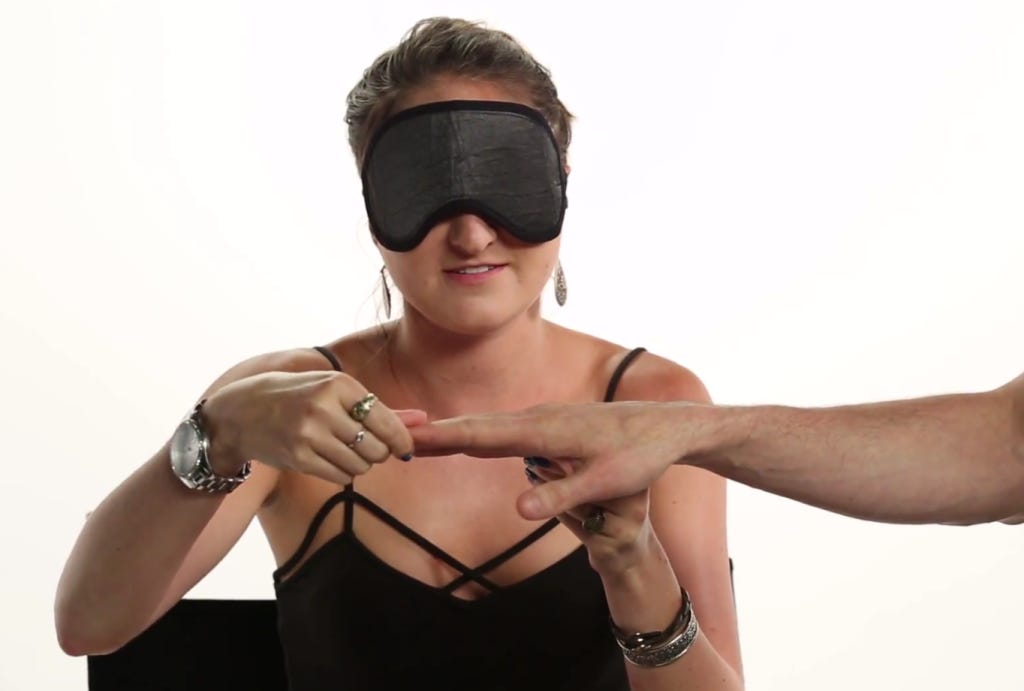 Who knew she wasn’t feeling her boyfriend’s hand because of his stubby fingers that can barely break the seal of her vag. Or this chick: 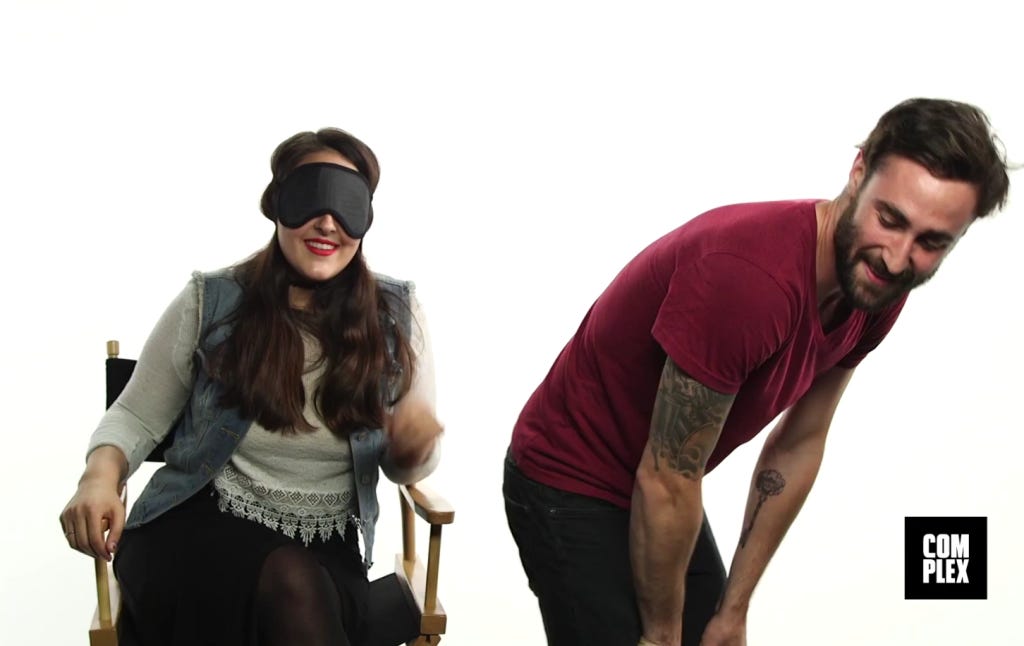 Who clearly has given a rusty trombone or two and has no problems diving right in on this random dude she just met.

Also I don’t know how healthy this couple’s relationship is after the girl couldn’t identify his dick but I know if they work it out they’ll have a child more than equipped to be in a Nelly music video: 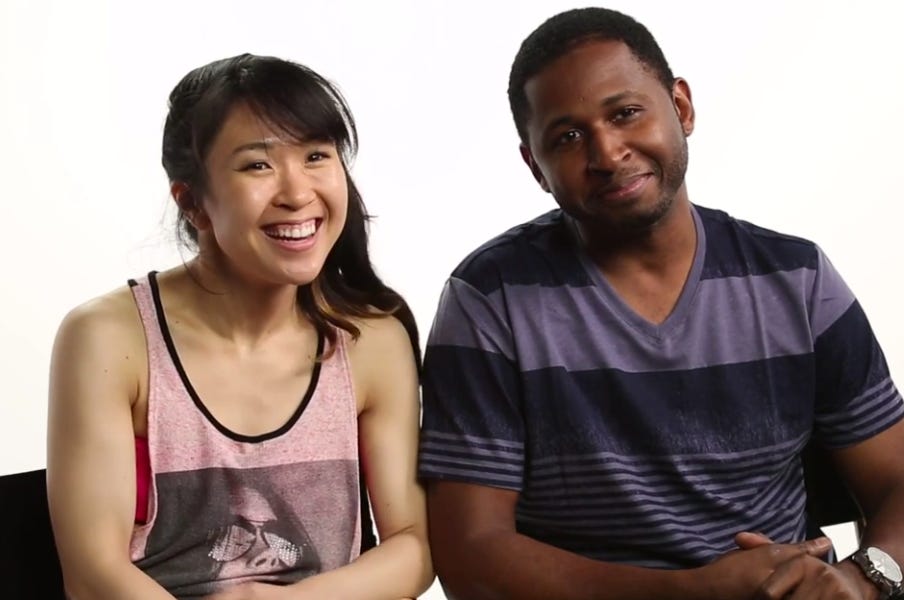