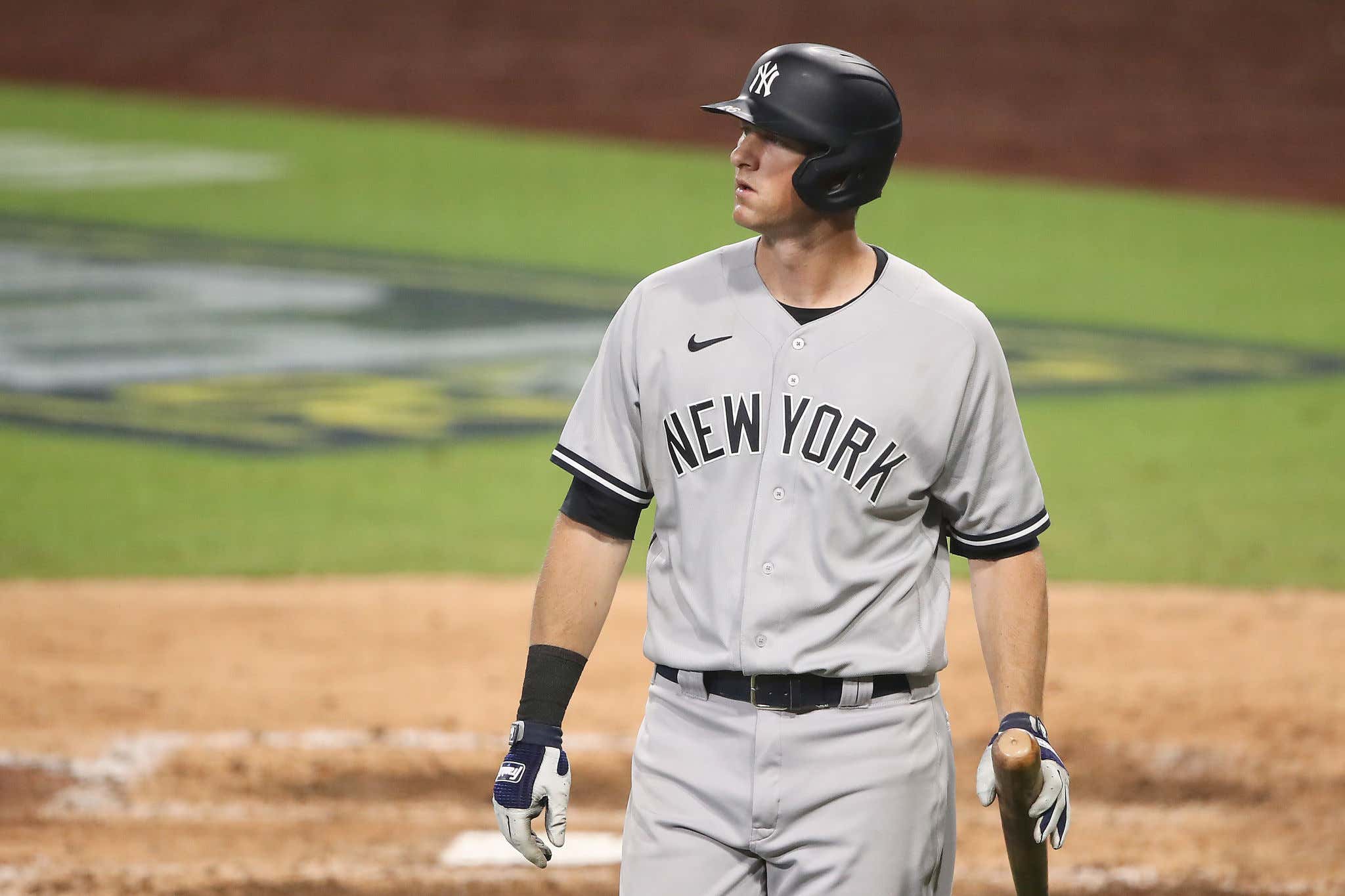 Spare me the whole "ohhhh Jared you're just a Yankee hater blah blah blah" speech. Even YANKEE fans have to be like, "Come on, bro. The Rays were clearly the better team last year." Because they were. And that's not even debatable.

Feel free to use the argument of it being a short season and try to say that over 162 games that the Yankees would've proven to be the better team at the end of it all and I'd call bullshit. The Yankees played Tampa ten times and lost EIGHT of those fucking games. They played them in a playoff series and lost fair and square. What the fuck are we talking about here? It was dominance from beginning to end. The Rays just made a few plays the Yankees didn't, DJ? What, like scoring more runs than you virtually every time you played them? Couple more dinky home runs to right field and it could've gone either way?

New York finished SEVEN games back of the Rays in the division. The Yankees were a game away from finishing in third place. For a second at the end there, it looked like they might not even make the playoffs. And truth be told, they wouldn't have made the playoffs if it weren't for the expanded playoff format. You're gonna sit there and tell me that your near-third place, 11-18 on the road away from your band box ballpark havin' asses are better than the team that throttled you all year en route to the World Series? Getttt the fuckkkkk outta here.

I'm sure DJ LeMahieu is a nice enough guy, but what a whiny ass take that is to say that the Yankees ran into a "hot" Rays team in the postseason and that's why they lost. The Rays were on a 108-win pace, while the Yankees were on an 89-win pace. To undermine their success by calling them "hot" like they weren't substantially better than you by every unit of measurement that matters is such a clown move.

The Rays weren't hot. They were good. They weren't lucky. They were better. Take your L and stop crying about last year.