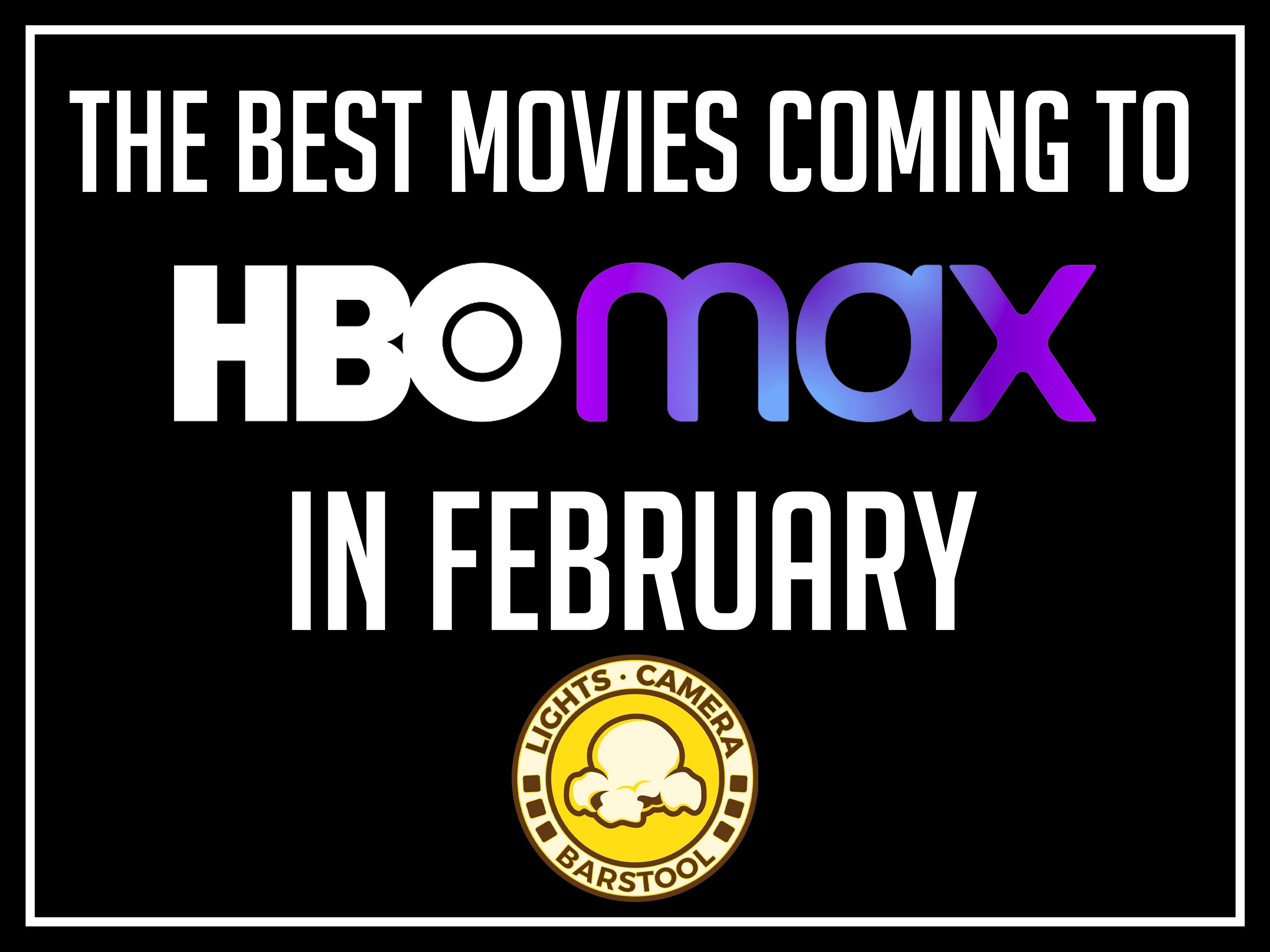 1. Judas and the Black Messiah (Feb 12th, NEW) - "In the late 1960s Illinois, petty criminal William O'Neal agrees to work as an informant for the FBI in order to infiltrate of the Black Panther Party and take down the chairman of its Illinois chapter Fred Hampton." This movie has been getting a ton of hype after it's sundance premier and it should be new the top of your anticipated list. It's got a killer cast (Daniel Kaluuya, Lakeith Stanfield and Thicc boy Jesse Plemons) and it's telling an incredibly interesting story.

2. Willy Wonka & The Chocolate Factory (Feb 1st) - For my money's worth, this remains one of the greatest movies and greatest performances I've seen. It's just a near perfect movie that exists in a great vacuum of franchiselesses (Although, there is a prequel movie and a Taika Waititi project in that universe set for some point in the future)

3. Argo (Feb 20th) - Argo is a rare Oscar darling that I think really has great mass appeal. It's an awesome telling of a true story with really fucking great dialogue and dialed in performances across the board.

4. Blade Runner 2049 (Feb 26): As a note, I also recommend watching the original which comes out Feb 1st. That said, 2049 is a better overall movie. The original was way more impactful on the scope of sci-fi and an incredible movie in it's own right, but the sequel is just a better pound-for-pound experience.