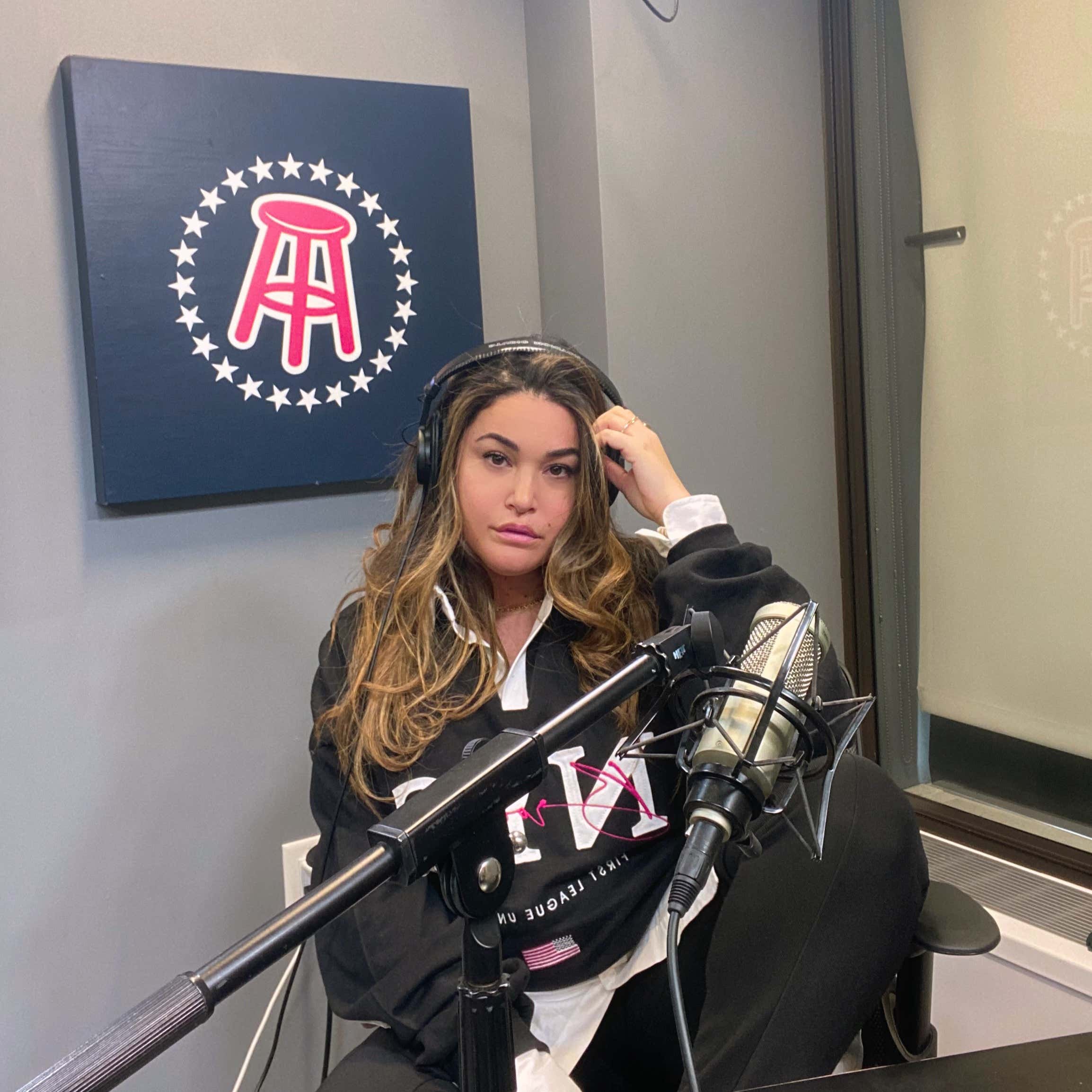 I’ve always been the type to make shit happen for myself, especially when it comes to my career. I’m no stranger to a DM slide or a rogue email. In fact, I pride myself on being a risk taker.

I was the world’s worst student. I’m talking straight C’s and D’s. I couldn’t be bothered with studying or paying attention in class. That is… until I went to college. Now don’t get me wrong, I wasn’t an A student overnight (or ever), but when I was learning about stuff I wanted to learn about, I had an easier time.

It wasn’t a lack of drive, it was simply just a lack of interest. So when I started working in the field I wanted to be in, I couldn’t be stopped. I had 8 internships under my belt before I graduated college - from interning at Elle Magazine to writing celebrity gossip for Celebuzz to working with controversial publicist, Lizzie Grubman.

I graduated college on a Friday and started working in PR the following Monday. On the outside, my job was glamorous. I was constantly around celebrities, whether I was accompanying Russel Westbrook and Odell Beckham Jr to New York Fashion Week or in the studio with DJ Khaled.

On the inside I was tortured. My first boss made Miranda Priestly seem chill. I had zero work life balance, no time to date, and was hardly making enough money to get by in NYC. Most of the decisions in my life are impulsive ones, so when I decided to become a blogger, my website and Instagram were up and running the next day. @Publyssity was born (a play on words between my nickname ‘Lyss’ and profession, publicity).

I spent two and a half years doing both jobs – working in PR and running my brand. When I hit 100K followers and was making enough money from Instagram to support myself, I did what any basic b would do… quit my job and jetted off to Coachella.

I didn’t want to rely solely on being an Instagram thot to pay my bills, so I tapped into my entertainment roots and launched The Publyssity Podcast, where I interviewed celebrities, reality stars and entrepreneurs and later went on to launch merch.

If there is a platform, I’m on it – Instagram, Twitter, YouTube and now TikTok, which has been my new labor of love. I’ve garnered over half a million followers in a year by talking about the stuff all of us girls go through – body image, anxiety, dating struggles, aging and the list goes on. And that’s what lead me here…

I was sitting home alone on the couch one night watching reality TV and trying to unwind (which is actually pretty impossible to do when you’re a Capricorn who is consumed by work), when I had the idea to DM Dave. This wasn’t a new idea. I had thought about it before, but my previous podcast concept was too close to Chicks in the Office, so I knew there wasn’t space for it. It wasn’t until my TikTok community started growing that I realized my new calling – connecting with other women through being vulnerable.

So when I pitched Dave, I started my DM out strong. I knew I needed to catch his attention. It started with, “hear me out” and followed with, “I can help you reach an untapped female audience.” And that is what I am here to do.

The #TeaTribe is already a group of bad ass women that aren’t scared to talk about taboo topics and through the ‘Tea with Publyssity’ podcast, we’re going to continue to explore these topics and spill the tea. Can’t wait for you to join us. Subscribe to the podcast here.