Listen, I don't ask for much when it comes to Danny Ainge. I really don't. I trust him more than you trust anyone in your life. But now the time has come for me to cash in all my Hanukkah gold and ask, no beg, Danny to do this one thing for me

This isn't new, I've wanted Redick to come off the Celtics bench for some time now

the only problem was he simply made too much money. His $13M salary was too hard to match without giving up real pieces. Wellllllllllllllll guess who has a $28M TPE at their disposal that can easily fit that money? This guy 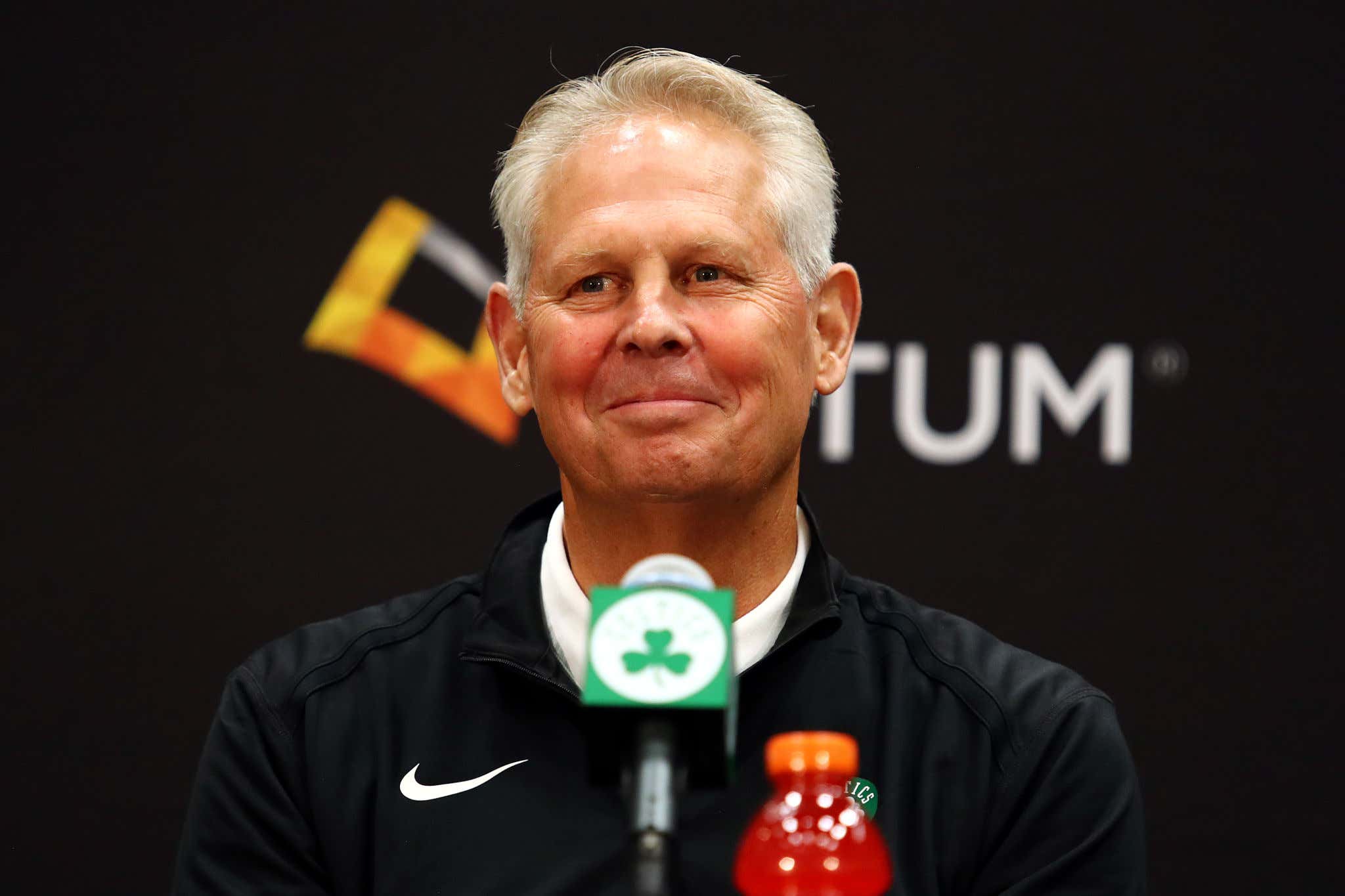 He's had a down year, the Pelicans are looking to rebuild and move forward with a younger core, he's a veteran player who not only has the one skill this roster needs but also is someone who accepts his role. I'm going to just say it, JJ Redick is the perfect bench piece for this roster. I need it to happen. Overpay if you have to, I don't care. This is the type of option that I want Ainge to be aggressive with.

The best part of this whole thing? You don't see the Celts mentioned anywhere in Shams' report. That's how I KNOW Ainge is one of the teams calling. I hope they never get mentioned for Redick by any insider. Remember, the moves Ainge makes are the ones you never hear about publicly. You hear they are in on Harden, you can dismiss it because if we heard about it, no chance it happens. When Ainge strikes, about 9 times out of 10 nobody saw it coming or even heard about it.

Not only doe Redick solve your bench shooting issues, but you also have plenty of money left in the TPE to add even more based on need. Yes, you'll need to make roster decisions in order to fit these new players, but that's fine by me. You can find 2 spots somewhere. This is what the TPE is for. When guys who can help become available, Ainge has the tools required to pounce. I don't care about "winning" the deal. I don't care about the risk. You either use this TPE or you lose it and if this is a possibility you have to be aggressive and pull the trigger. Throw in a low first if you need to, adding Redick to this roster is more important.

He's struggled so far in NO, but remember this dude in the bubble?

So please, Danny, I never ask you for anything. I defend you like you actually know who I am. Please do this not just for me, but for all of us. Do it for you, a guy that needs to get this team over the hump and into the Finals. Adding a proven pure shooter like Redick can only help.