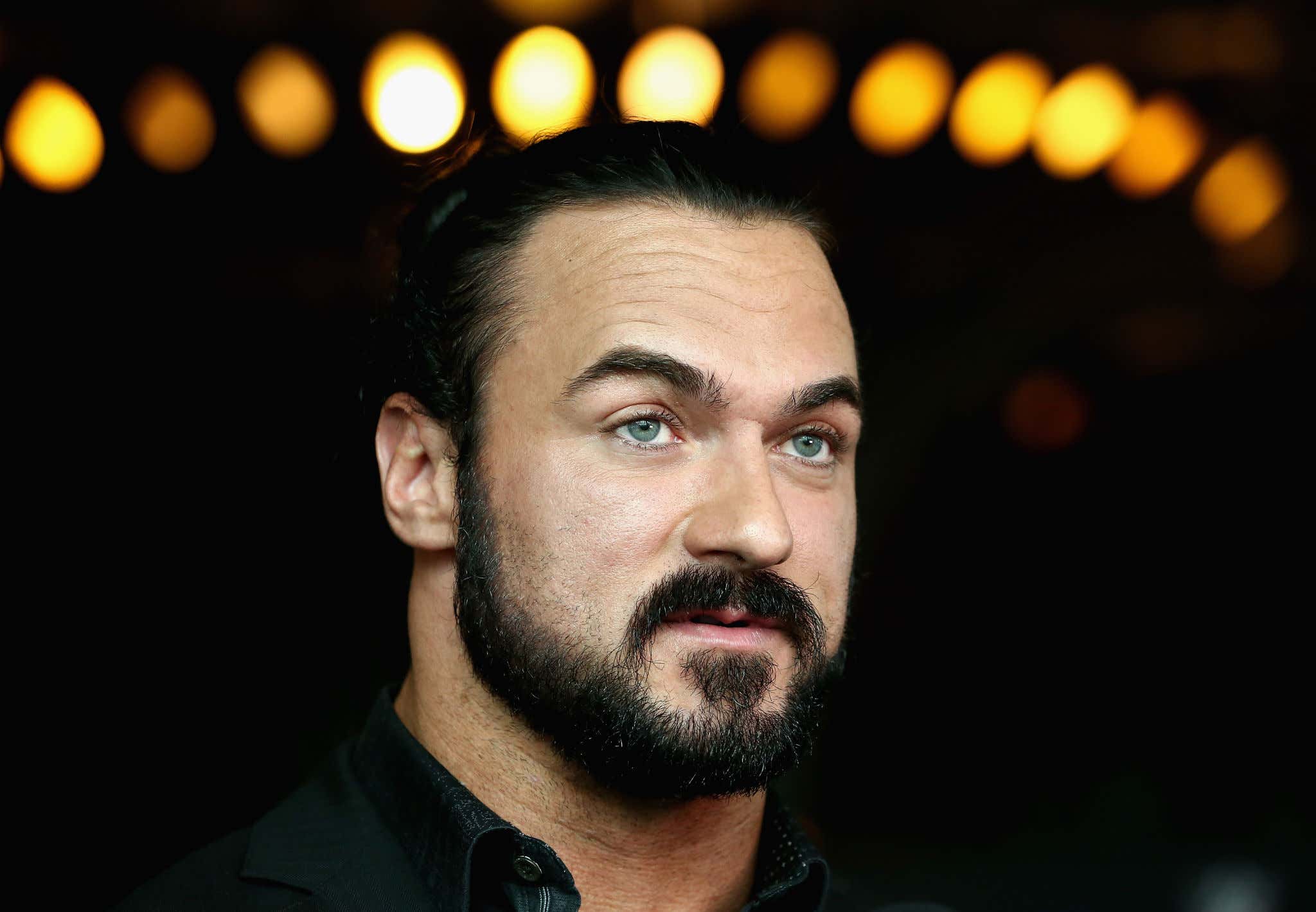 I've been at Barstool Sports since April of 2019 (two-year anniversary blog being planned as we speak) and WWE Champion Drew McIntyre just gave me my coolest moment.

It was near the end of the 35-minute interview he did for Rasslin', my new wrestling podcast which doubles as the finest wrestling podcast on the internet, when I mentioned to him that my 12-year-old daughter was getting into the sport. We all remember the first president of our lives, and in my family, we remember the first WWE champion in our lifetime as it has a profound effect on who we become (usually methhead or podcaster with no in-between). My first champ Was Hulk Hogan. For my little girl, it's Drew McIntyre.

So after I told him that, I spent the remaining 15 minutes of the interview trying to figure out how I'd ask him to send her a personalized message.

Near the end of the interview, he stopped me and said "What's your little girl's name? I'll send her a message."

It was an incredibly cool gesture from a true badass. Drew has been a great WWE champion and we spent 30 minutes talking Rasslin'.

Rasslin' is truly off to a great start and I appreciate everyone's support. Please listen and subscribe, maybe drop a glowing review.