[LA Times] - After the Clippers picked Wright and the Lakers traded for Bryant, who was taken 13th by Charlotte, his intuition told him to keep the VHS.

“This one, I knew was going to be something that I would want to look back at someday,” Kalamian said. “I kind of put it aside and kept it in a box for a very long time.”

His decision preserved a slightly grainy but little-seen window into the budding start of one of the NBA’s most iconic careers.

Now an assistant in Sacramento, the seventh stop of his 28-year NBA career, Kalamian recently showed the video to Kings coach Luke Walton, a former Lakers teammate of Bryant, during a road trip. Two years ago, while coaching with the Clippers, Kalamian didn’t think much of it when he asked a video staffer to convert a CD of the workout into a digital file.

A year ago today the tragedy of Kobe, Gianna and the rest of the people on the helicopter happened. Still remember where I was, the same place I am right now as I blog this. I remember watching the end of the Maryland/Indiana game which was wild but not really remembering what exactly happened because I was glued to Twitter trying to stay up to date with the news. One of the crazier and sadder days. But now a year later it's about memories and everything like that.

That's why I wanted to post this. Kobe working out for the Clippers is a wild image. Just seeing him in something that's not Lakers gear, let alone Clippers gear, is a sight that's hard to shake. The dude was the Lakers (except when he almost left). Also hilarious to see the Mikan drill, while in the air. 1996 was a different time man. The Mikan Drill was a STAPLE of basketball practice back in the day and rarely do you see it done this way.

What a move by this former Clippers assistant though. Sure you could say that you thought Kobe would work out and be a great player, but we aren't talking about the No. 1 pick or anything. He went 13th. Yet something said to save the video. I'm glad he did. I'm a sucker and nerd for workout videos and never before seen shit like this. I want to watch the entire workout. I want to see what he did after this, because look at the way the video ends with him walking away. That's MJ. That's the same walk as Jordan. Not surprising, we know that Kobe wanted to be MJ. He mimicked everything that Jordan did and tried to emulate it. That's all I could see at the end here.

The 96 draft is still insane, just look at the picks before Kobe: 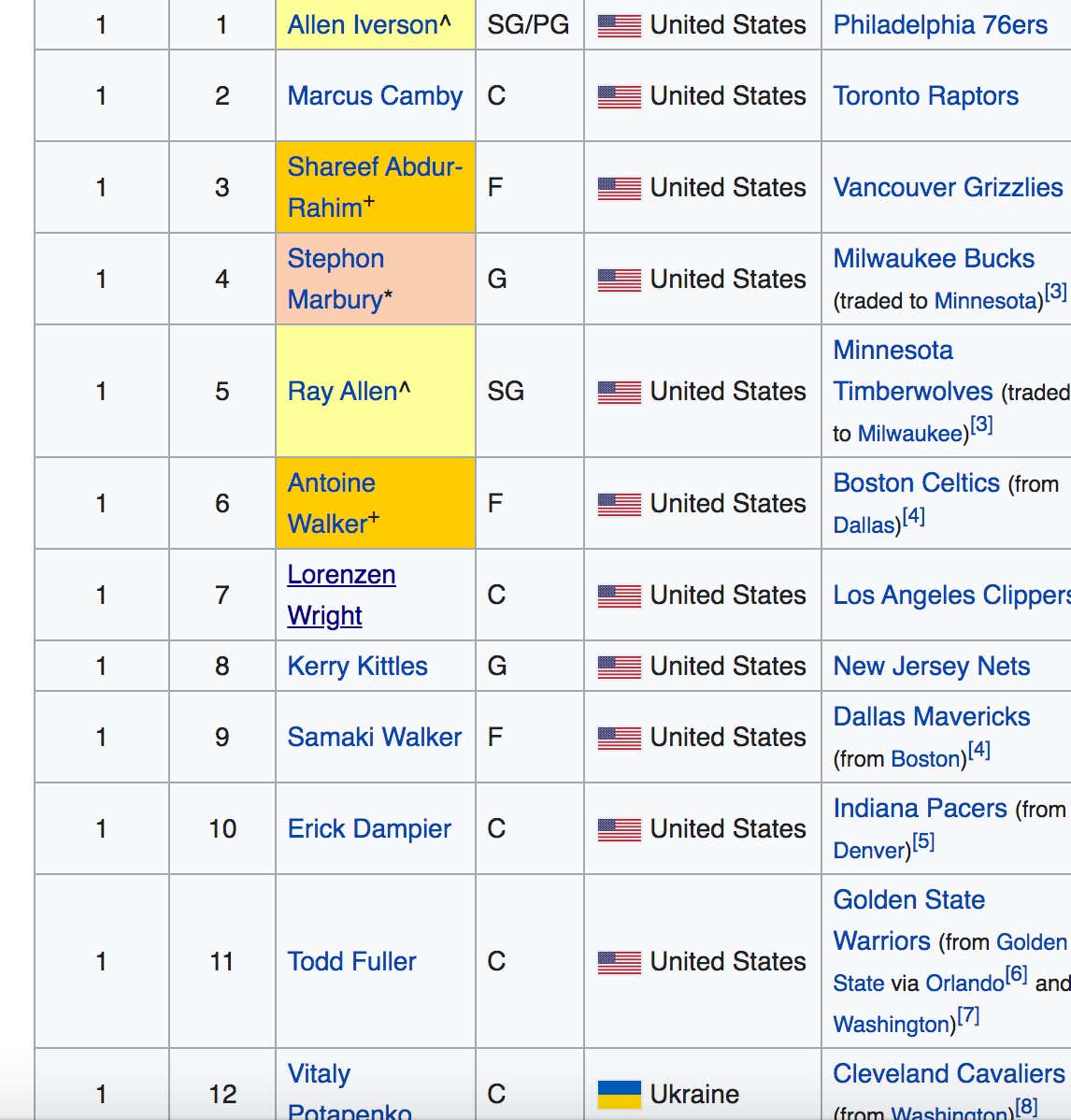 Oh and then look at right after Kobe: 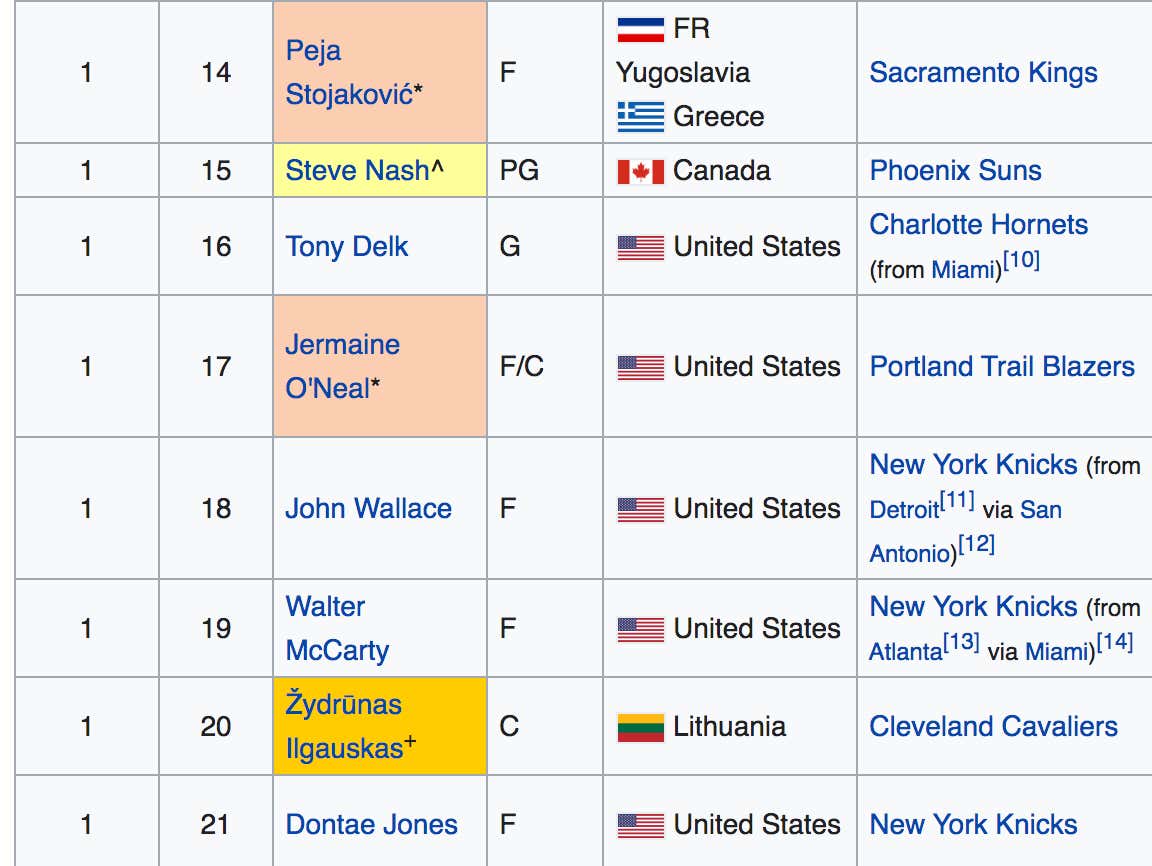 Just insane amount of talent and why it's considered arguably the best draft ever. But imagine if the Clippers really looked at the footage and scouted Kobe correctly. You take him at 7! He was right there. I'm sure there will be plenty of Kobe memories and stories today, but this one stuck out. Just watching him as a 17-year old work out for an NBA team while wearing the Clippers gear.