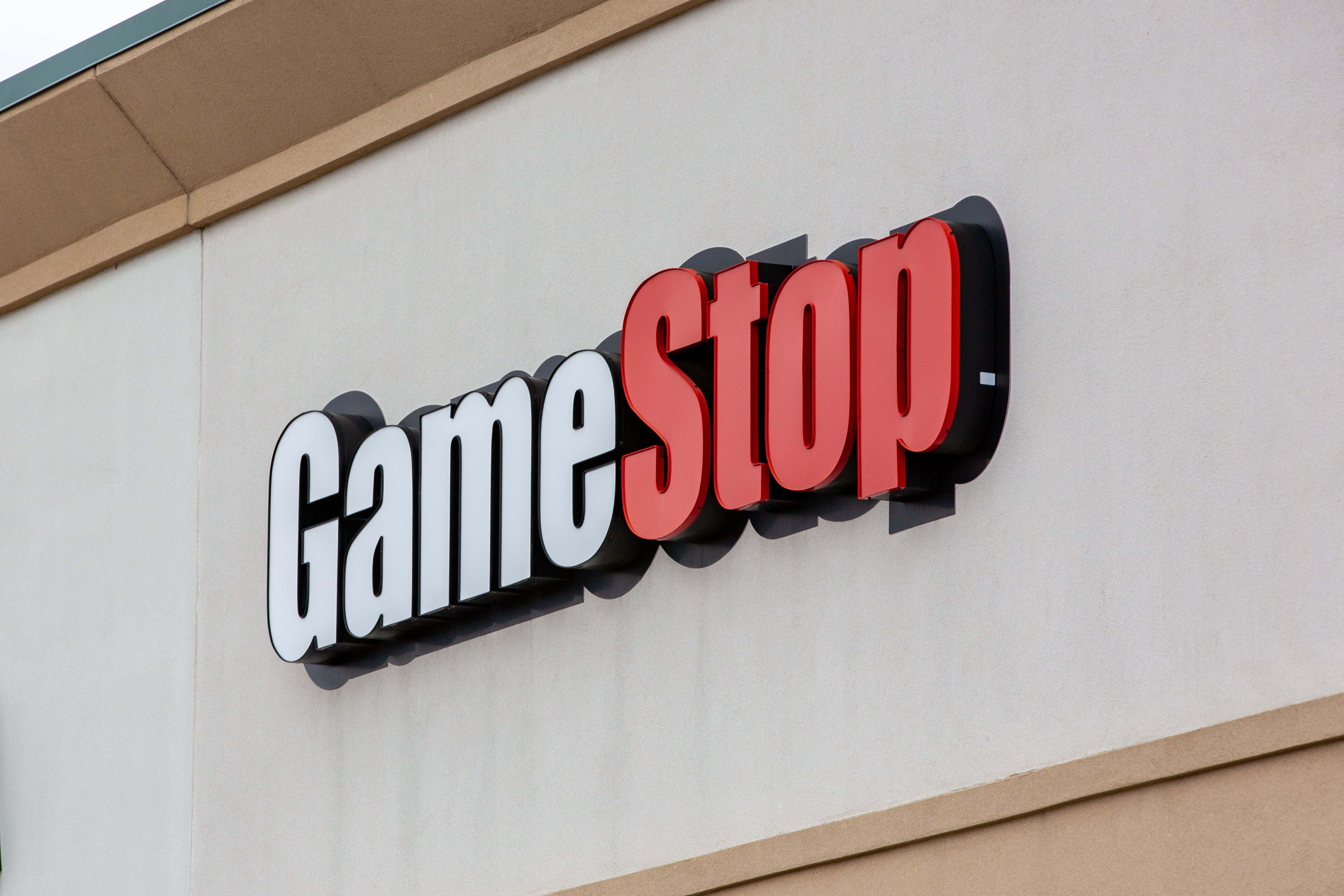 I know this has been a big story… Big enough for Clancy to hit me to ask, "What the fuck is going on with GameStop?", or Nate (who knows what is going on) to think this bitch has legs enough to be made into a Hollywood movie.

So here is what's going on in GameStop for people who know nothing about stocks (perhaps except what it means to be 'long' versus 'short'… I am not going over that again). 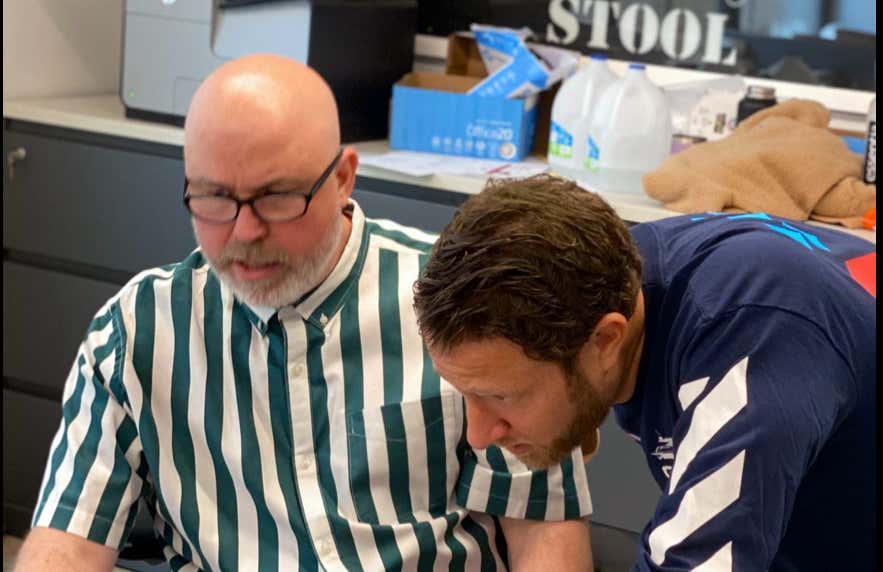 Although online chats have been touting this name for weeks, the big buzz surrounding GameStop started on Friday when GME was up as much as 76% at one point and then settled-in to close up just over 50%.

I have heard a couple of financial newsletters (including my friends at The Water Coolest) say the stock had been caught in a perfect storm… They’ve had some moderately positive headlines (including some new board members and decent holiday sales) which sparked a buying frenzy among the Reddit/WallStreetBets crowd (which has more than 2 million subscribers).

Whether the good folks in these chats legitimately like the stock or if they are simply just targeting names like GME with large short interests remains to be seen.  They’ve made similar comments about another out-of-favor company, Blackberry (ticker BB), even though BB doesn’t have a short interest that is anywhere near the size of GME’s.

GameStop began the year as one of the most shorted companies out there, so as shares rose, GME shorts (hedge funds) were forced to buy shares in order to cover their losing positions (something called a "short squeeze")… This drove the share price even higher and drove even more positive rhetoric on Reddit's platforms, so day traders continued to load up on shares.

Then a firm called Citron Research put a $20 price target on the stock last Tuesday when the shares were trading above $40 and made a dig within their commentary at the online traders fueling the rise of a "failing mall-based retailer”.

WallStreetBets took umbrage in a big way… Not only did they push the stock even higher but they (allegedly) made Citron’s founder’s (Andrew Left's) life a living hell.

I say “allegedly” because the internet is a big place, filled with people who like to stir shit, so I don’t want to imply that any one chat is filled with all the cyber-terrorists… But someone didn't like that Citron was trying to shit on their position, so they acted in kind.

According to a letter posted on another Citron Twitter account, the FBI and SEC are now involved, and Citron have since abandoned their public commentary on the stock.

Depending on what time of day you are looking at it, GME shares are up over 400% so far in 2021… And again- This is a business that primarily sells video games and consoles.  A biz model that many feel has been on a slow decline for years. 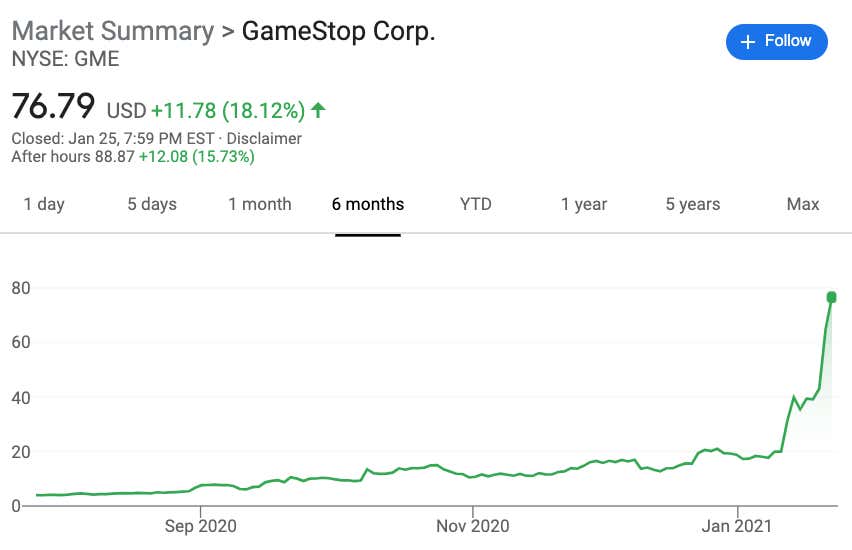 Time magazine wrote: "Not only does high-speed Internet make it possible for gamers to download the latest titles directly to their consoles, rendering much of GameStop’s business model archaic, but the chain is also a heavily mall-based business, and malls are, well, not doing great”… To which I added… "especially in a fucking pandemic."

So the Reddit crowd, through both options and straight equity trades, have caused upward price action and, consequently, then a shitload of panic covering.  But they also created a real conversation over whether what they are doing is legal or some sort of mass manipulation.

There are some who think that seeing a chat filled with Day Traders beating a group of Wall Street short-sellers has some degree of "David vs Goliath" poetry to it, but that's all bullshit.   Finding and exploiting an opportunity that involves a company's weak fundamentals or a bulge bracket's low tolerance for pain has very little differentiation for me.

And if yesterday's price action in the stock is any indication (GME traded as low as $61.13 and as high as its 52 week high of $159.18), this volatility is going to prove to be more suited for Hollywood screenwriters than some poor bastard with a Robin Hood account, and it is certainly too volatile for my tastes.

Good luck and take a report.

DISCLAIMER: I have never owned GME, and I don't give a fuck what you do with your position.