The word tough gets thrown around quite liberal on the Internet streets. Let me be very clear. Cole Beasley is tougher than you, me, all of us combined. A broken fibula! You don't just miss one game with a broken fibula and play through it. This isn't a tweak, this isn't a bone bruise, this is a goddamn broken bone. Look at the tweet again. Usually requires six weeks to three months, unless you're this guy 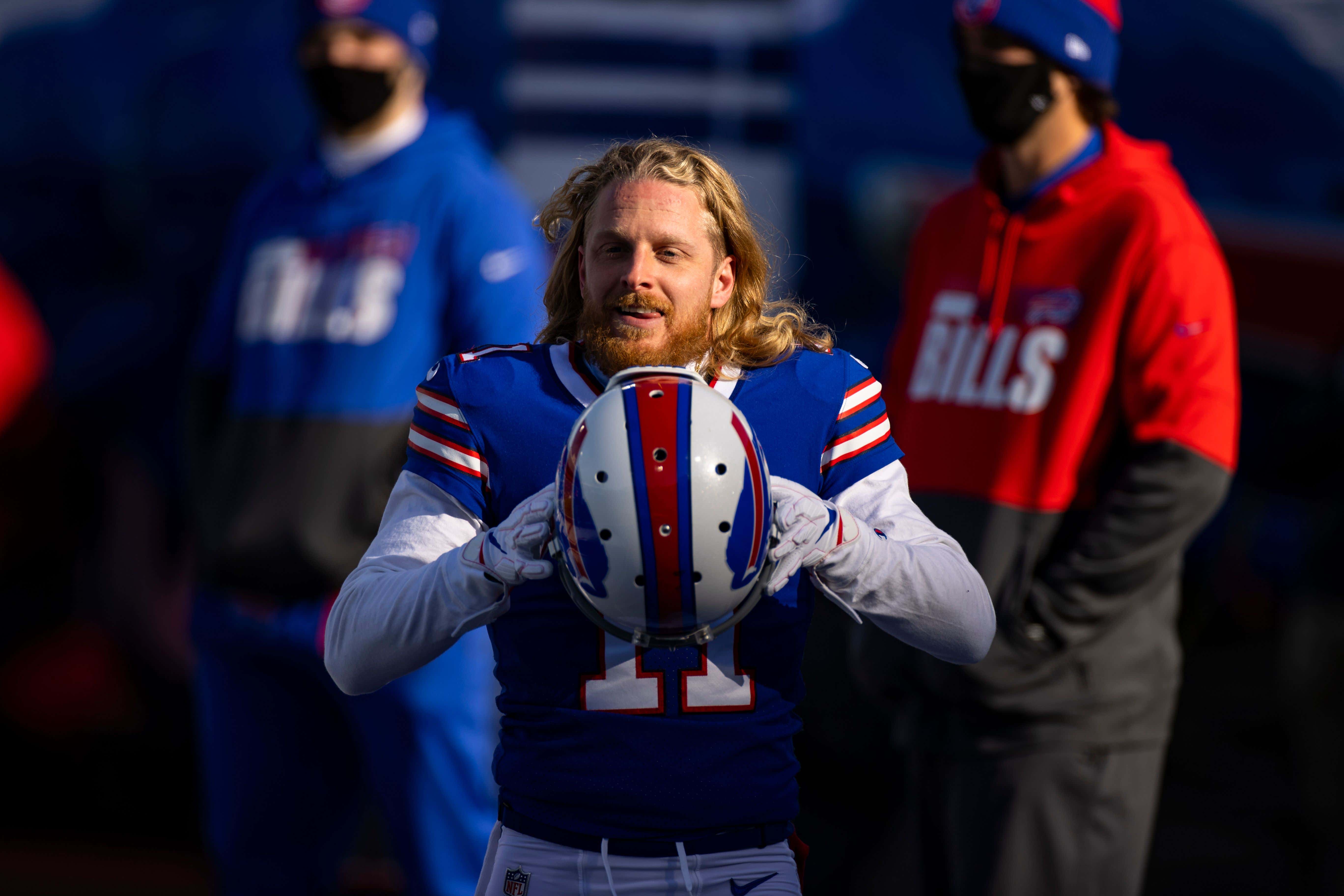 If I broke my fibula I don't think I'd walk for a good 2-3 years. Not that I live a life that requires a ton of walking, just cancel that for me. Wouldn't even dream of taking a wrong step and shattering it again somehow. This is beyond the definition of football guy. This is a borderline lunatic who just wanted to help his team out. I don't even care if it's not a 'full break.' It's still a broken fibula and I know this may be a hot take, but you need your legs in football.

My respect for Cole Beasley just grew a zillion times. It's not like he was out there as a decoy either. This is his stat line for the playoffs:

Oh and why did he play?

That's a dude you want in the foxhole with you. Never even thought of shutting it down with a broken fibula. Just go get the Coach Bud Kilmer fix in the locker room and get back out there to help one of the best teams in the league. You think he was going to miss a chance to try and make a Super Bowl? I don't think so.