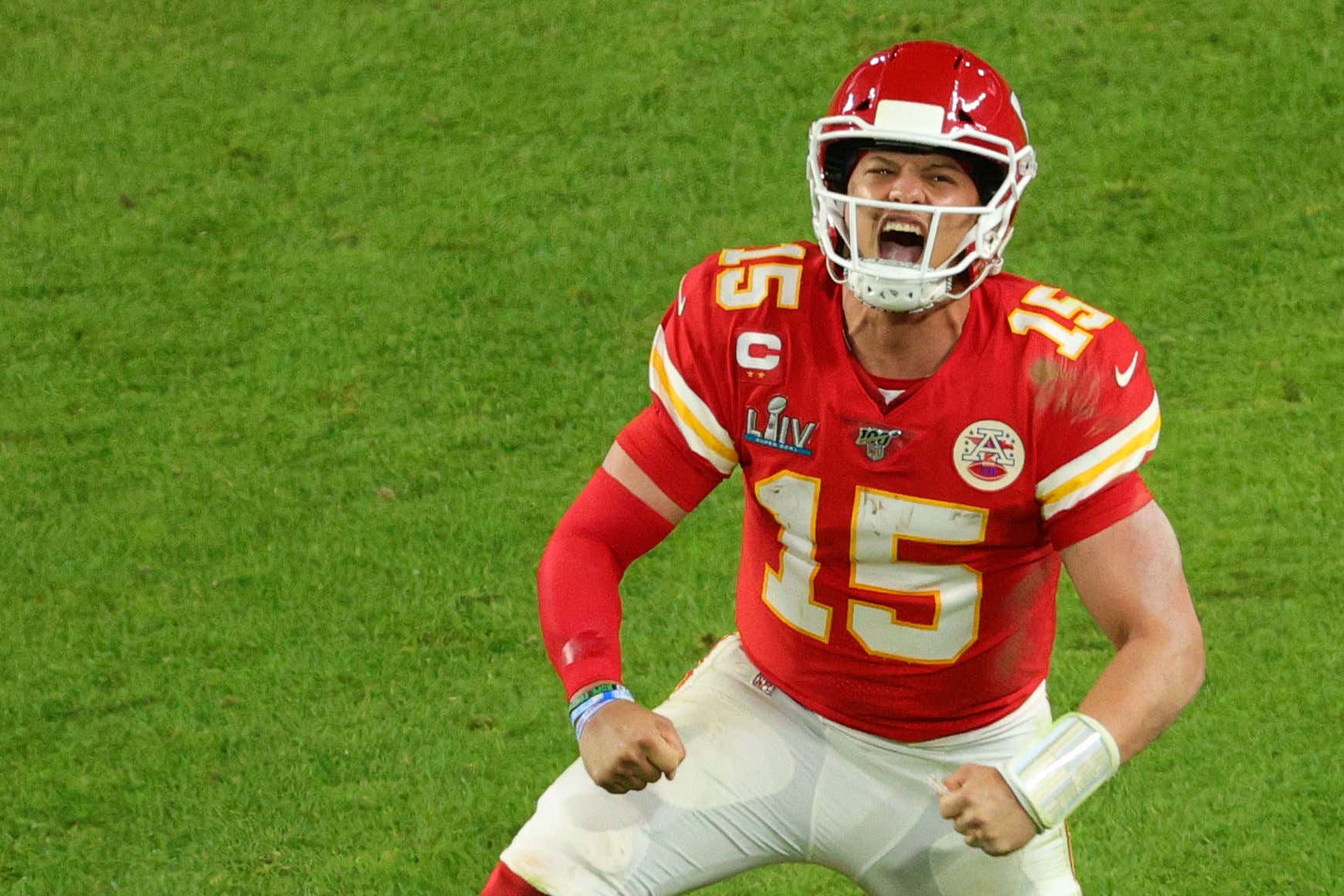 This is good. That's it. That's the blog.

Unless you're the most partisan capo in the Bills Mafia and hoping to slip past Kansas City while Patrick Mahomes is in a concussion-recovery dark room or a hospital bed like Shooter listening to Hickory play the Indiana state tourney on the radio, you have to be grateful for this news. Hell, Chad Henne's family would rather see Mahomes under center than their own. No offense to him.

At the very least, this means we have the three best quarterbacks of the last three generations of the position all in the Final Four. Not to mention three of the top four according to the analytics sites this season:

At the most, the face of the NFL for the next decade-plus and perhaps the most unique talent the game has ever seen will be there on Sunday. I suppose we could argue that this demonstrates what bullshit the NFL's concussion protocol is and how they'll always do whatever it takes to keep the superstars and the league's most important marketing tools on the field. But that's a discussion for another time. Now is the time for us all to rejoice. Colin Cowherd, especially. Now the AFCCG can go off as scheduled.

And most significantly, the AFC title game and probably the Super Bowl just took on an entirely different dynamic, just in time for people in Michigan to get their wagers in. Remember to bet responsibly.