Per UFC President Dana White in an interview after the ceremonial weigh-ins this morning, Ottman Azaitar - a 13-0 fighter who was scheduled to take on our guy Matt "The Steamrolla" Frevola tomorrow - has been CUT from the UFC, effective immediately, for violating health and safety protocols on Fight Island. What does that entail, exactly?

Oh, just Azaitar and his whole team cutting off their wristbands that allow you into the COVID-safe bubble, giving them to friends/teammates/acquaintances outside the bubble (who taped them back together), and having them sneak a mysterious bag into Ottman's room before weigh-ins...jeopardizing the whole damn McGregor card being cancelled if that guy woulda/coulda had coronavirus! That'll getcha cut alright! Apparently the dude who snuck the bag in had to shimmy across like four balconies to get into the room as well, like he was fuckin Ethan Hunt in Mission Impossible.

Luckily, they were able to find Frevola a new opponent (Arman Tsarukyan), and he accepted the bout despite being offered his win/show money anyway. That's balls right there.

Here's my only question now.... 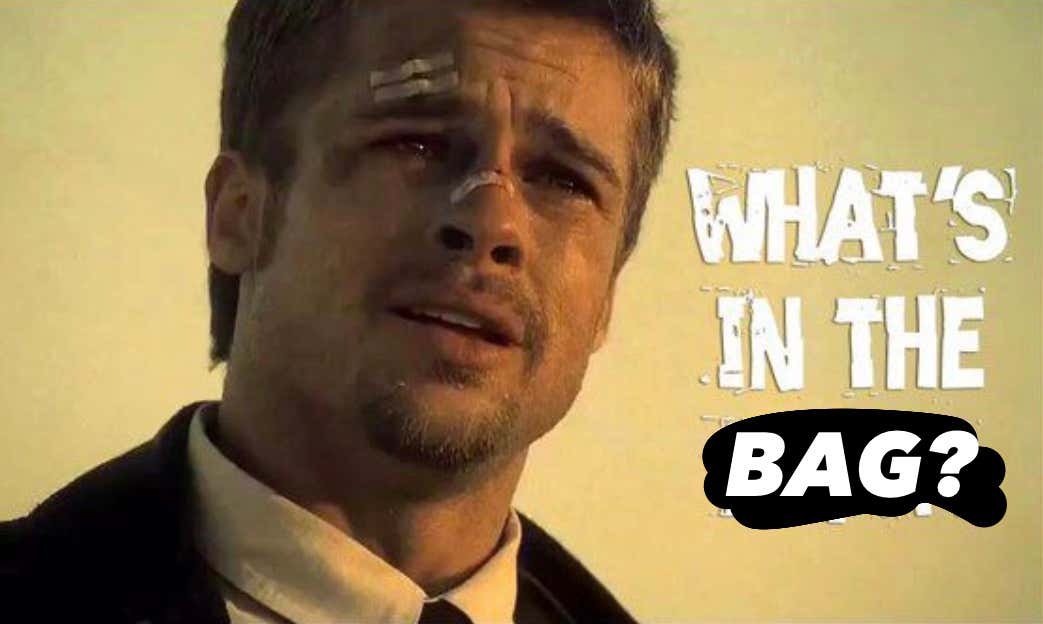 Maybe an IV to rehydrate after a rough weight cut? Something along those lines? What could they have possibly needed so badly to justify all that effort?! You think when ol' Spider-Man head ass was shimmying across the W hotel he had a moment where he just looked down and said, "I regret this!"? I bet he does now!