Up next: TJ's (Portsmouth, NH)

TJ’s provides a sense of local community with great food, lots of drinks and a true sports bar atmosphere. Their staff is awesome and the establishment prides itself on being a place that most anyone can have a good time. 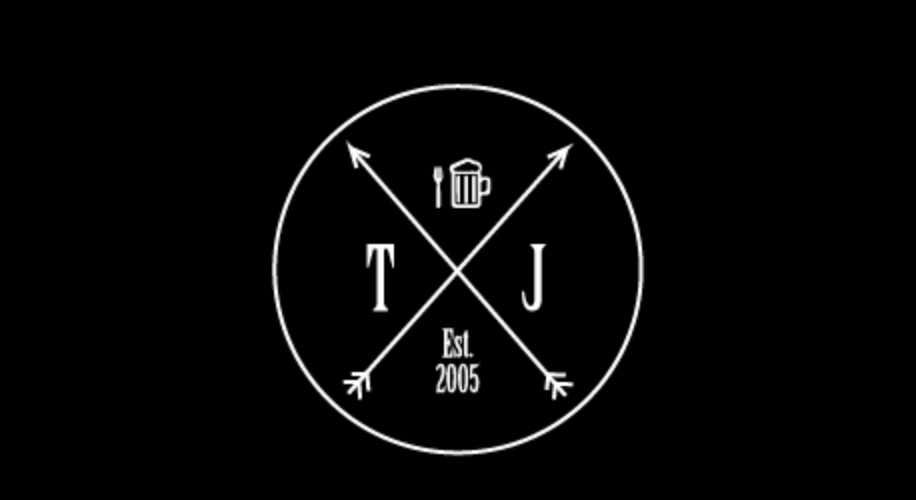 It’s January 21st, 2019. Championship weekend. You’re at TJs with a bar packed with friends and regulars. Mike, one of the bartenders, hustles past your table and puts a fresh Coors Light down right before you finish the one washing down your honey buffalo wings (extra blue cheese on the side). The Pats and KC are tied 31-31. The entire bar is on their feet, eyes on the screen. It’s 2nd and goal, Brady hands it off to Burkhead, TOUCHDOWN. The bar erupts with cheering, hugging, high five-ing. Alli, the other bartender working, is lining up shots for everyone on the bar. “All We Do Is Win’ is blasting over the speakers as the entire bar toasts to another Pats victory. Life is good.

What I wouldn't give to have nights like this one back. If you had told me last year, on the Monday afternoon of our busiest week of the year, the country would go into lockdown… I wouldn’t have believed you. Ten months later, places are closing left and right. Unfortunately, TJs will join that list if we continue this way for the next few months. If that happens, Portsmouth will lose a huge part of its local bar scene. It’s hard to find someone between the ages of 21-45 who doesn’t have a TJs story - it’s the place you go to catch the game, celebrate a birthday, an engagement or even mourn the loss of a friend. It’s the bar you feel comfortable showing up to alone because there’s a guarantee you’ll know someone, or at the very least, the bartender. It is an enormous part of our community, not only providing good food and service but consistently giving back. Year after year, Tjs makes the largest contribution in town to Toys for Tots, and hosts multiple fundraising events raising money for individuals as well as charitable foundations. Tj's is the Little Bar that Could.

Back in March, we were faced with no St. Patrick's Day, no March Madness….no sports at all. All the playoffs, the Masters, the Derby: all of it, cancelled. I tried to keep perspective when the shutdown was announced, saying that it was only for a few weeks and that even though losing sports through the spring would cost me a ton in sales, we would be okay. But then one month became two, and two became ten. And here we are - trying to stay afloat with 50% capacity, with no breaks on rent or taxes, and food costs through the roof. My staff is exhausted, both mentally and physically, from trying to wait on people while policing customers that don't want to follow the rules that have been set by our City and State's governments. Despite drastically reduced revenue, we spent money reconfiguring our tables and building barriers to try and increase seating capacity, only to have the Portsmouth Health Department tell us (after the fact) that we also had to install and air purification system in order to seat more people. We don't have the money to do that! We are all working so hard, for less or no money. And Dave, my staff is the BEST. They will do whatever is necessary to keep this place open. They come in on their days off, help me clean the restaurant (we had to cancel our cleaning service-it cost too much), and have stayed amazingly positive through this, even though they are making about half the money they usually do. But it's just not enough. Slowly, I am running out of money. I can't cut anymore without it lessening why people come to Tj's. We need sports on the tvs-which means a DirecTV bill. We need quality food and gloves to prep - which have gone up in cost about 50%. I know that we aren't alone: Portsmouth is a ghost town now, especially after 8pm. There's nothing else that we can do but ride this out and hope that we can stretch our money…but it is f***ing terrifying how fast it leaves your account when there isn't much coming in.

I know that the Barstool fund is being inundated with pleas for help and desperate stories. But if you could see how much Tj's means to its customers, there wouldn't even be a question as to whether or not we need this money. In recent years, Portsmouth has lost its reputation for being a blue-collar, working class town. Now it's a tourist destination, full of shiny new hotels and "boutique" restaurants. Portsmouth needs Tj's because there is something to be said for meeting your friends at a dark bar for a cold beer and a game. No pretense, nothing fancy. Just comfort and familiarity. It's highly underrated, and Portsmouth is going to lose it if Tj's closes its doors. I think that if you asked the people that support Barstool, they would agree.
Thank you for everything you’re doing, and for giving us the opportunity to be considered.