Before we get to Josie's response let's rewind the clock this on Rough N' Rowdy 13 rivalry so far... For anyone that's missed it, the BILLY FOOTBALL vs JOSE CANSECO shit talking started to hit a whole other level on Twitter this week.

Not just with the standard back and forth but also some well placed semi-targeted memes from Billy & Tevo:

***Very targeted. And while all this was happening yesterday even Josie Canseco, Jose's daughter, emerged from the clouds with a response after Billy offered up a date with Frank The Tank... (after he knocks out her father in the 2nd round)

This is Josie FYI:

This is what Frank thinks of her father Jose Canseco FYI:

Sufficed to say there is NO love lost between Frank & The Consecos.

…But maybe some is brewing now? BAH GAWD THAT'S THE TANKS MUSIC!!! 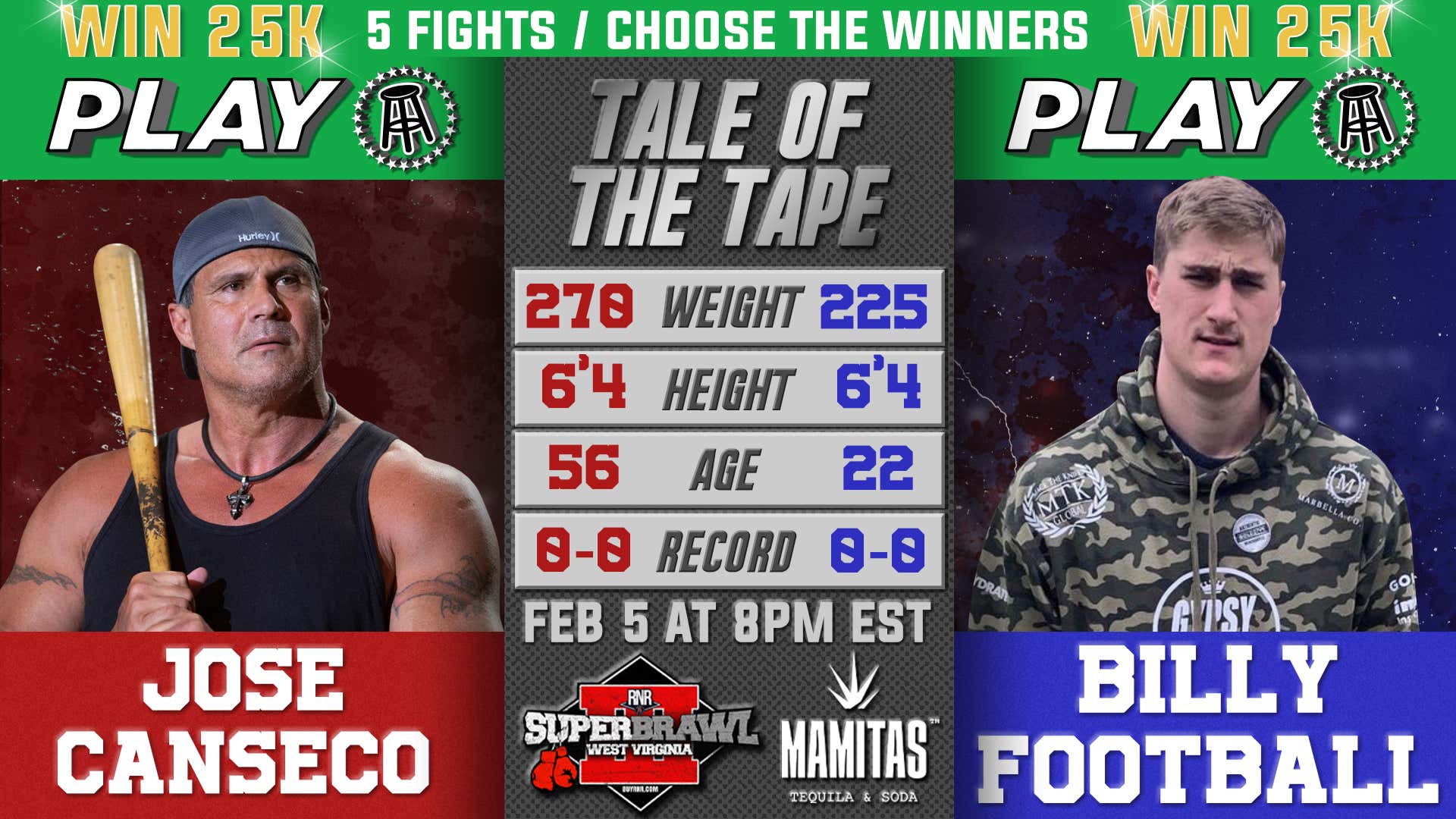