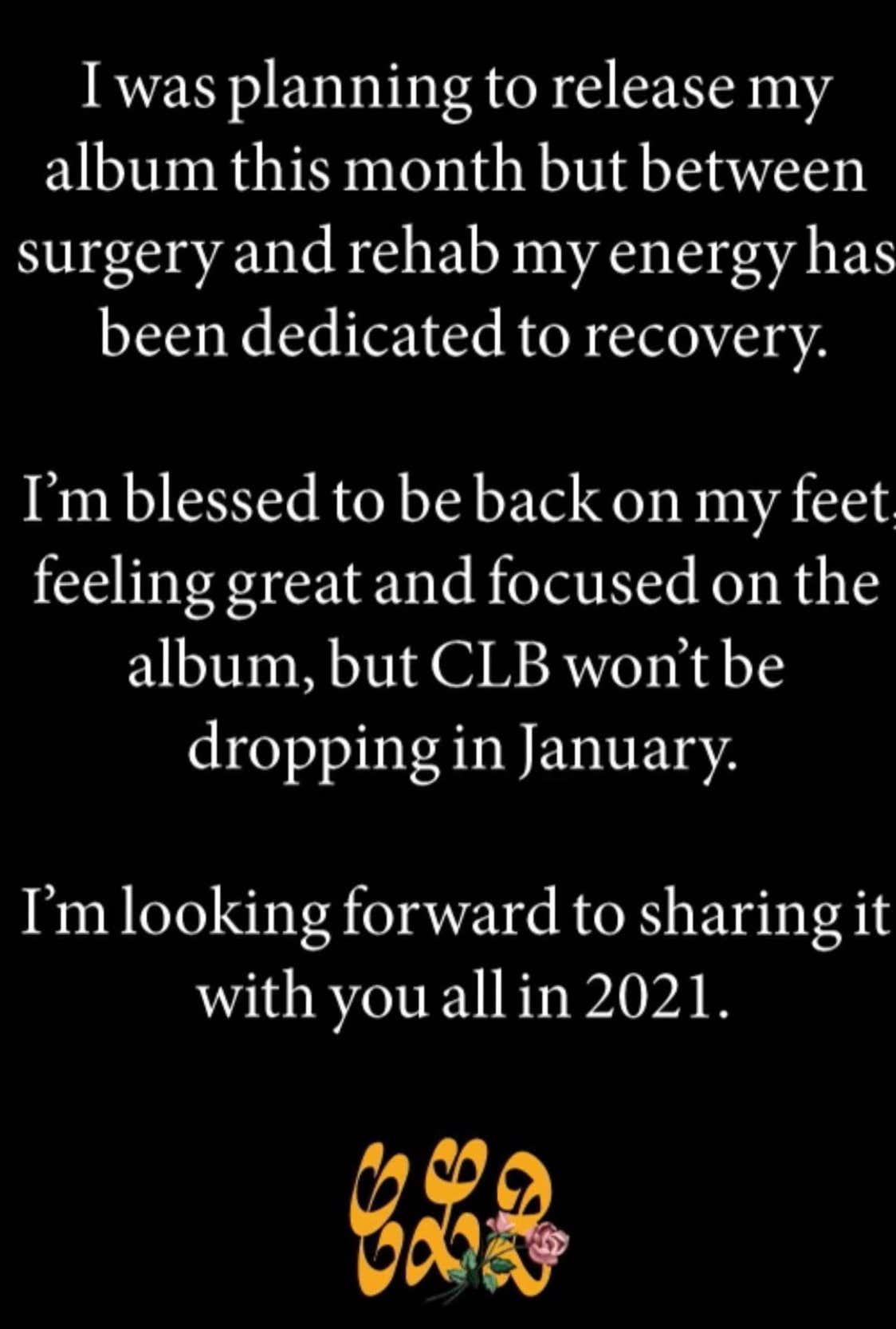 Allow me, if you will, to be the first person to compare and contrast Drake and Logan Mankins. During the first game of the 2011 NFL season, Logan Mankins tore his ACL. Considering Mankins is more seafaring grizzly bear than man, he didn’t tell anyone and played the full 16-game slate. Then in the playoffs, he tore his MCL in his other leg. Again, he told no one and finished up the Super Bowl. 19 games, ZERO of which he had two functioning, healthy legs. Playing guard, pulling on runs, helping anchor the front to keep Tom Brady upright. Never heard a peep out of him.

Now, Drake. Not an athlete despite how many trainers he has on payroll. Someone who certainly needs his ACL while performing on tour, no question there. Also related: the pandemic which still very much consumes our daily lives, all but canceling live performances coast to coast. Even more related: this album leaking weeks ago.

Most rappers don’t even stand when they record their vocals anymore. This man could be laid up in an iron lung and get a 16 off. Blaming a torn ACL from October as if Jalen Ramsey is standing between him and the booth is the most preposterous excuse of all time. Buddy had a heart shaved into his head a week ago, the album promo was very much underway even during “rehab.” It leaked and the reception was tepid at best, we get it.

T.O. didn’t sleep in a hyperbaric chamber for two months just to play in a Super Bowl on a broken leg for this kind of excuse. Greg Jennings didn’t put the team on his back for this lack of hustle to kick off 2021. If we learned anything here, today, it’s that Drake is very clearly no Logan Mankins.