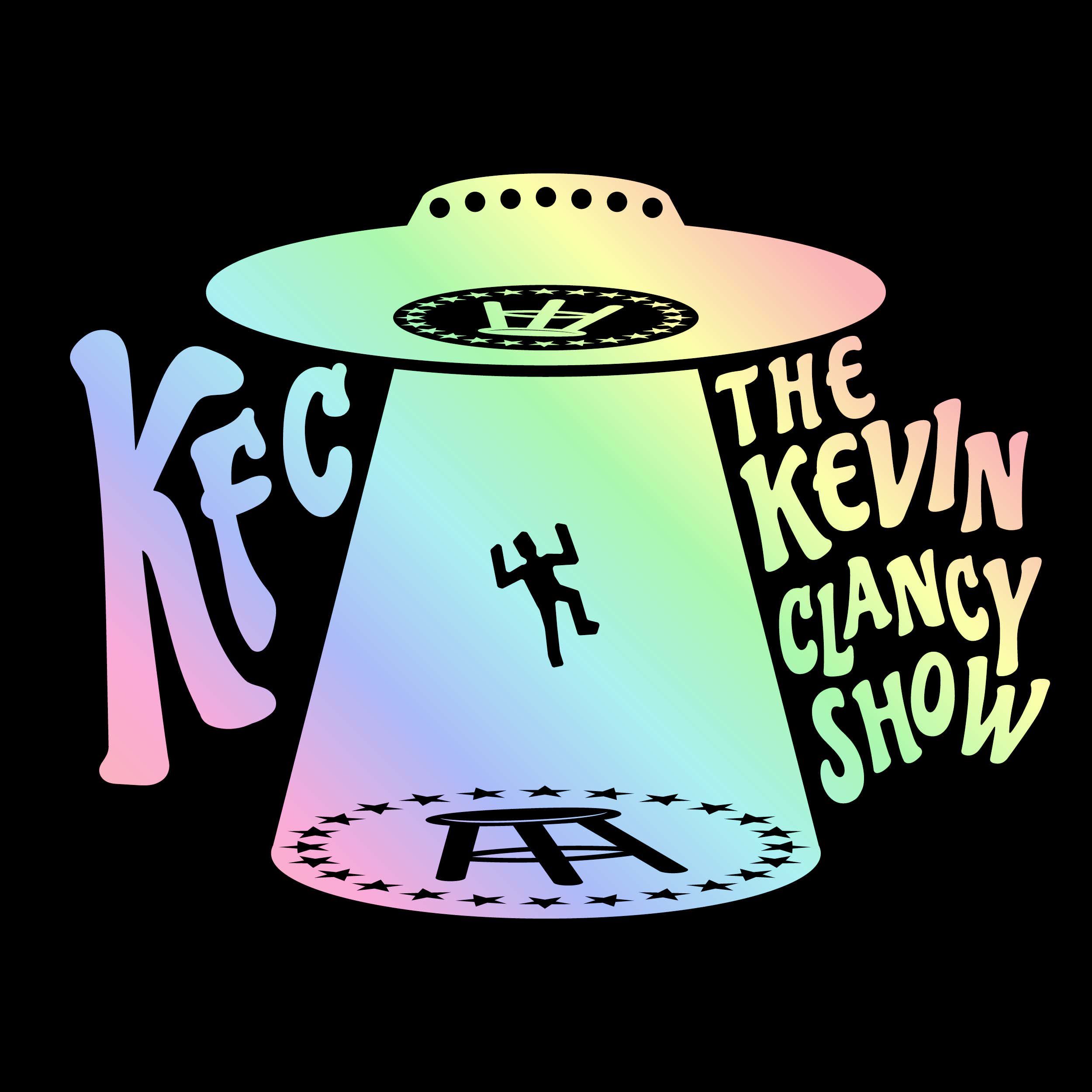 I'm three episodes into The Kevin Clancy Show. Mailtime was the one franchise of mine that kinda fell by the wayside during the quarantine and I needed to shake things up. So we just rebranded the show with a new name and a new logo and a new formate to revamp the franchise. The idea was to do the two things that people like from me that I dont often get to do - solo radio, and deep dive interviews. The two polar opposite ends of the spectrum. Me just ripping monologues where I'm not accommodating anybody else and just kinda doing a stream of consciousness in the first half of the show, and a long form, sit down, deep dive interview with an interesting person on the second half. Kind of the two things we dont really have here at Barstool. Theres a lot of great podcasting but not any one man shows. And a lot of great interviews but never full hour-long+ conversations with people who are on the show just out of the interest of talking, not there to actually plug anything.

I havent blogged about it yet because I wasnt sure how it was gonna go. Wanted to give it a few weeks and a few guests before I talked about it. But we're three weeks in, with 3 monologues and Ben Schwartz, Dan Soder and Christian Yelich under my belt. And I couldnt be happier with how the (re)launch of this show has gone. Its a little bit therapeutic, its most definitely cathartic. Each week, from the Lost Millionaires of Bitcoin to the government declassifying ALL the UFO documents to the Jared Porter Texts and the Tiger Woods documentary, there has been the exact sort of topics I want to talk about that wouldnt really fit on any other of my 65 shows. I mean what the fuck are the chances the government releases ALL that shit right as this podcast drops? True serendipity. So whether its been the type of story, or the personal shit I'm talking about, its been dope to talk the way I truly talk. Give the opinions I truly give. At this point it wouldnt be professionally or humanly possible to have more chemistry than I do with Feits or my own brother, but theres something about just you and a mic and your own thoughts completely unchecked. Not worrying about where the convo will go. Not worrying about if the podcast is funny enough. Not worrying about accommodating another person's thoughts or angles. The first 3 eps have opening segments ranging anywhere from like 25 mins to an hour and have been the exact type of podcasting I've always wanted to do.

And the three interviews speak for themselves. Luckily after over a decade doing this shit, I got a solid enough rolodex to start off this show with some absolutely stellar people. 3 interviews, 3 ALL STAR guys from three different realms. Actor Ben Schwartz, Comic Dan Soder, Steroid User Christian Yelich. You get guys of that caliber to give you an hour of their time, forget it. Vince Carter dot gif. Its over. Thats the easy part. Talk to people who are masters of their craft with a unique perspective on life and they are down to chop it up for real on an actual show like a Barstool podcast? That part is easy. Whether its Soder chronicling all his stories with the greatest comics in the world or Ben Schwartz making it from New York to LA as an intern parlaying the internet to become a Hollywood superstar or Christian Yelich talking about how his life changed when he went from All Star Reserve to MVP-caliber in a matter of like, 3 months. Getting a guy like Christian to keep it real talking about girls and friends and his whole life after becoming a potential Hall of Fame athlete in ONE SUMMER is fascinating. Pro podcasting tip for everyone out there - get the most captivating people in the world on your show and just let them talk. Cant miss technique.

I've been around long enough to have had a lot of you be fans of me, then hate me, and maybe return to being fans of me. We've grown large enough and fast enough that maybe you're just finding me for the first time from Instagram and One Minute Man and you're just getting to know me. Either way, wherever you stand with me, I think I can confidently say that I've had enough unique life experiences to consistently churn out an interesting show. Definitely wont always be right. Definitely cant say I'll always be funny. But I can officially guarantee it will be unique and interesting show each and every week for you. Whether you're here for me, for the guests, or somewhere in between, help me out and subscribe to the podcast. The subscriptions and the rating and the reviews - while in my mind complete smoke and mirrors - truly makes all the difference as far as the charts and sales and all that shit. So if you listen - out of love or hate - do me a favor and rate review and subscribe. Definitely subscribe. Do the other shit if you're in the giving mood. Thanks for listening. Hopefully another 12 years on deck! 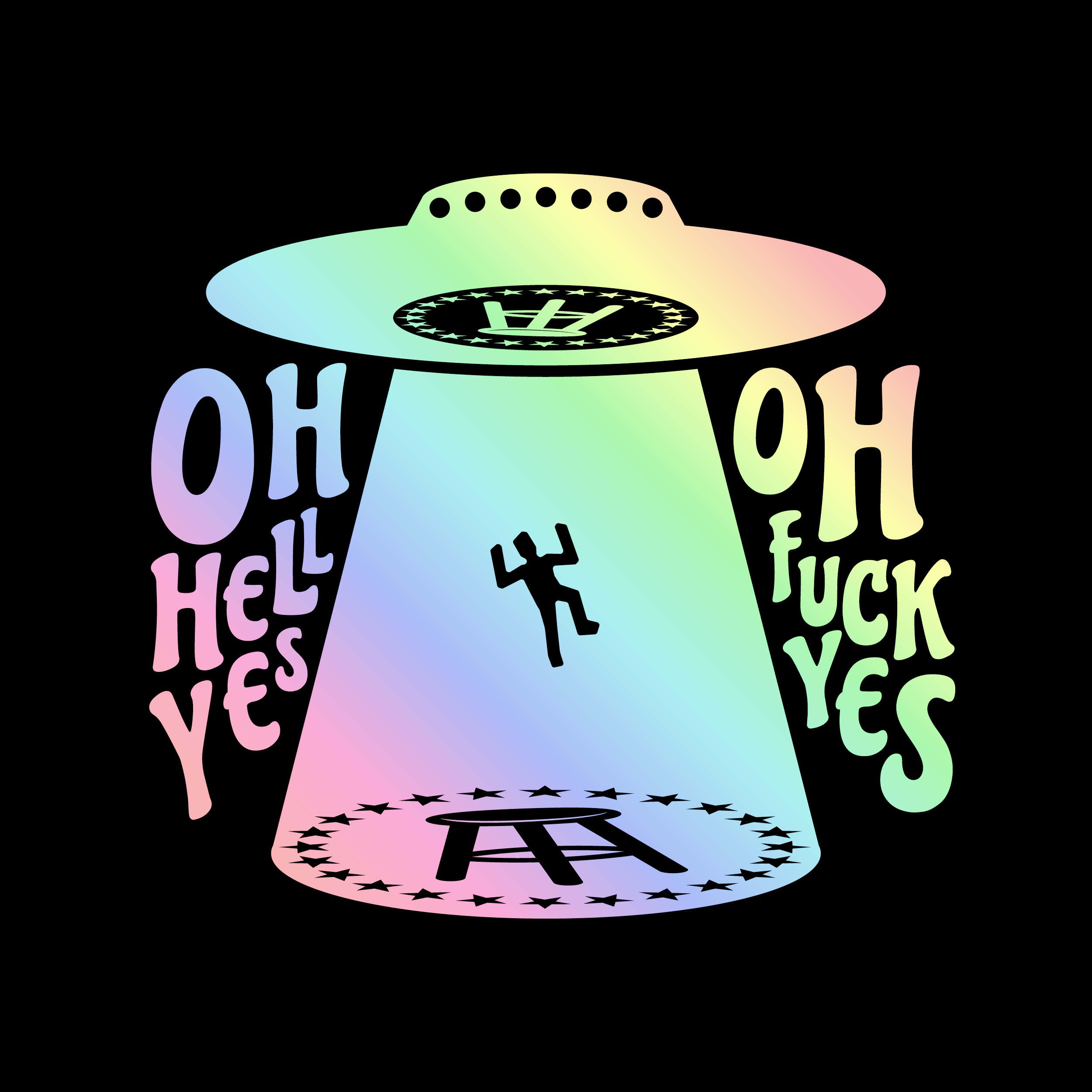