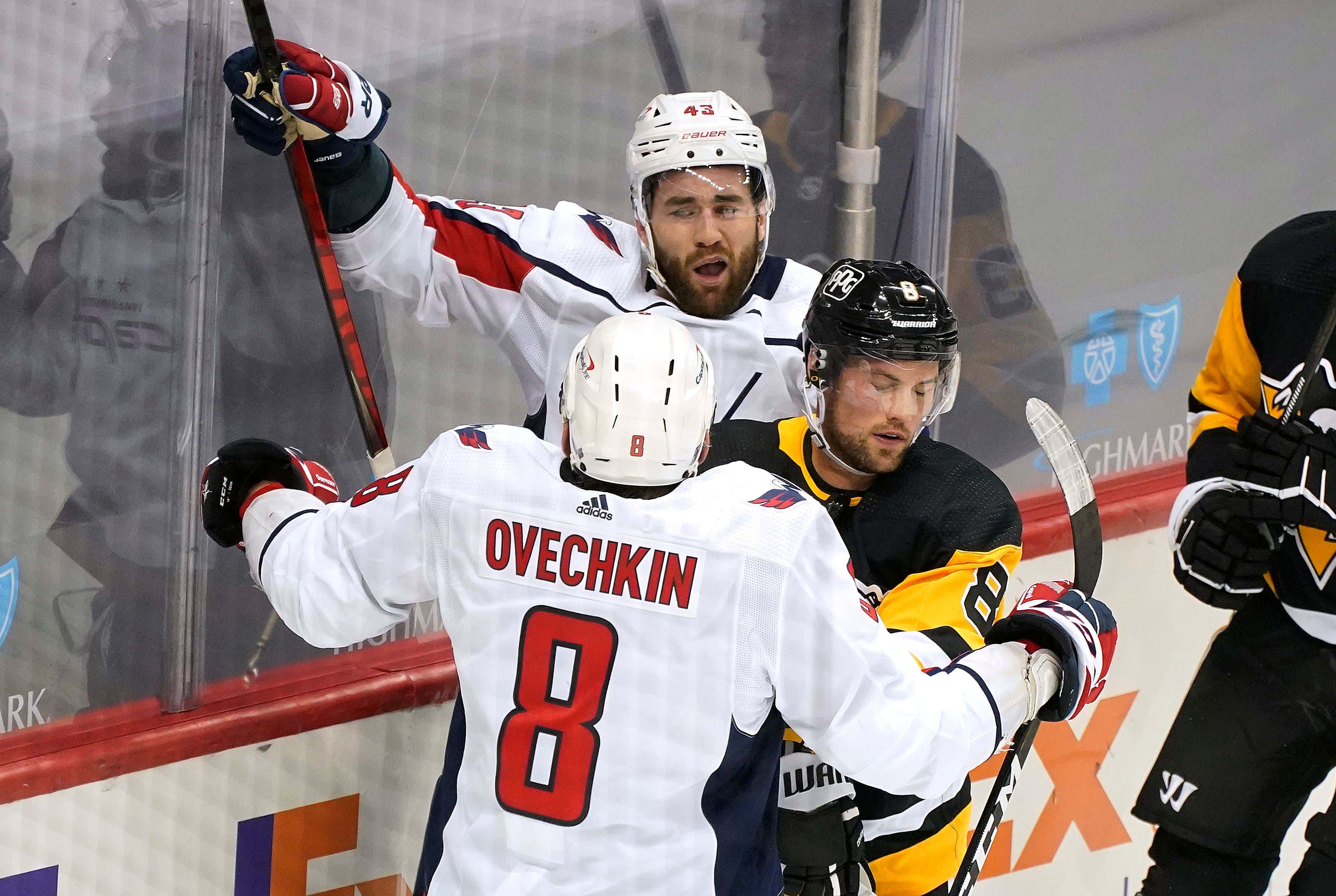 ESPN - The Washington Capitals have been fined $100,000 for violation of the NHL's COVID-19 protocols, the league announced Wednesday.

It's the first major penalty handed out to a team this season for violating the league's health and safety protocols.

The Capitals' violation involved "social interactions among team members who were in close contact and who were not wearing face coverings."

Teams were put on notice before the season that failure to adhere to the NHL's COVID-19 protocols would result in penalties.

"Established violations of, and/or lack of compliance with, the COVID-19 protocol will result in significant club and individual sanctions, including potential forfeiture of games, fines and reimbursements of expenses, loss of draft choices, and/or ineligibility for participation in training activities," the league said in its official COVID-19 protocols handbook.

I'm actually fine with this, and I think most people should be. Why? Because I don't want the NHL to turn into the NBA where all the best players are sitting out, where they are cancelling games nonstop, and we know the players have zero desire to go back to playing in a bubble. So penalize the ever living shit out of the Caps, send a message, and hopefully the other teams take note. The idea of games being missed or the season being shortened (or even cancelled) scares the bejesus out of me. Do not want. Do not want even a little bit.

And absolutely nobody wants to see this spread around the league.

Hopefully whomever violated the rules had their fun and now can focus on playing the rest of the games, because yesterday's 2nd and 3rd periods vs the Pens were dreadful.

Also, inject some Connor McMichael into this lineup, PLEASE. Need youth and speed ASAP and he's the guy who should be up to the challenge.

I guess they weren't wearing masks while in line for the Russian gas. Yikes. Now keep in mind, this does not mean they have it, just means they violated protocols. Hope they don't miss any games. And whoever narced on them, buddy, that was the worst mistake of your life.