There goes that man. Handsome as fuck, smart, charming, rich, and an Ivy Leaguer. There's never been a president quite like JFK and in the age of 24 hour news and social media, there never will be again because nobody could keep that many skeletons in their closet and get away with it today. And by skeletons I mean…women. You could argue that JFK was a sex addict. Or maybe he just believed in sex as part of his holistic health routine because he said that if he didn't have sex at least once per day he'd start getting migraines. So when you're that rich, that powerful, that smart, that handsome, and sticking your dick everywhere eventually you're probably going to stick it in a Nazi sympathizer and possible spy. It's inevitable. Not even really his fault, to be honest.

JFK was just minding his business working for the Office Of Naval Intelligence in 1941 when this Danish dame walked into his life. Inga Arvad. 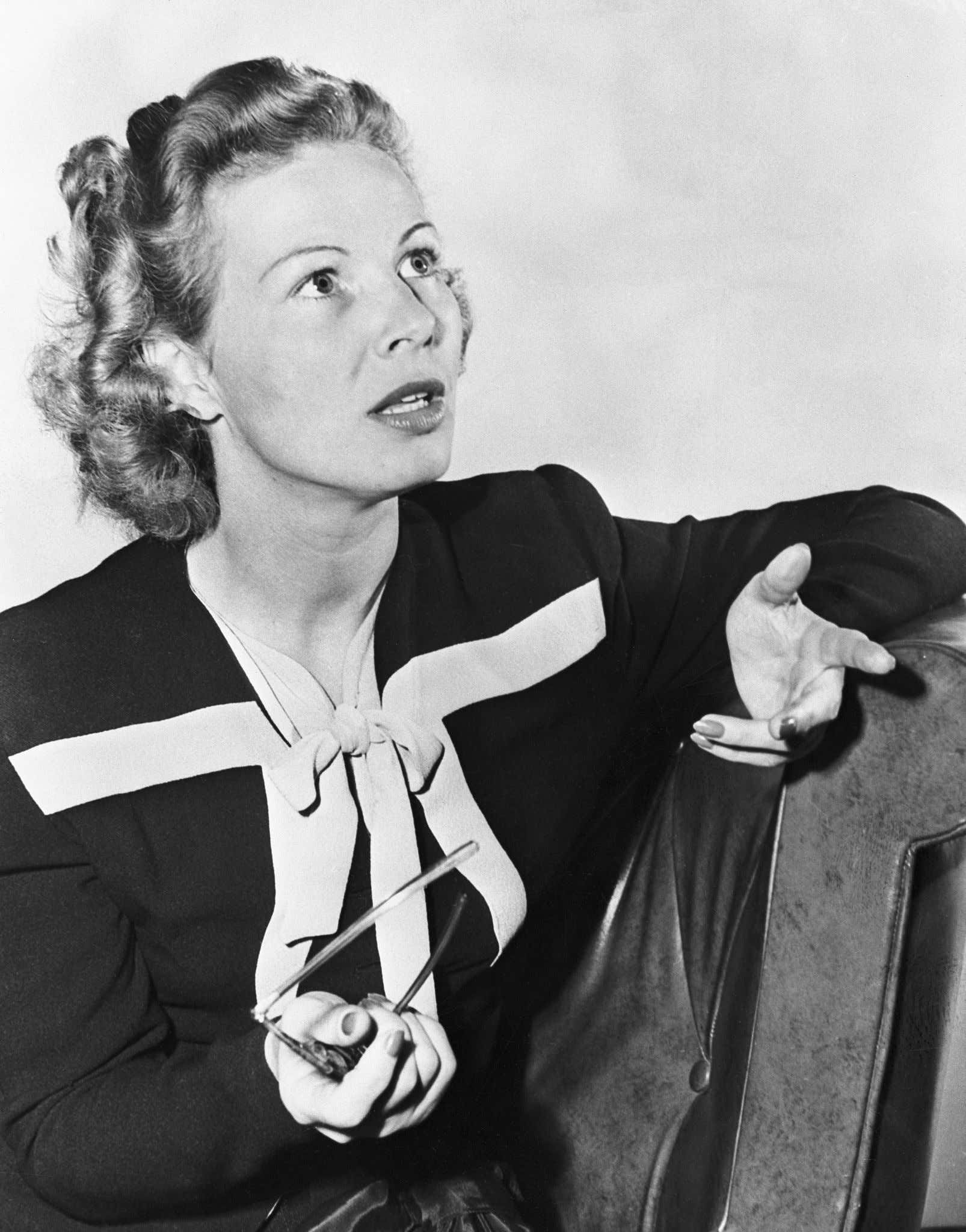 She was a journalist. She was also the personal guest of Adolf Hitler at the Berlin Olympics in 1936. She also used to have sex with JFK in 1941 and 1942. JFK was single, not that it mattered to him, and she was never actually proven to be a spy per se…she just liked Hitler a whole lot. J Edgar Hoover thought she was a spy, but he was always thinking up crazy things. I can just imagine young John Kennedy…he's abroad, this little blonde thing with a hot accent comes up to him, and all of those red, nazi flag, start to look more pink as he squints his eyes and looks down her blouse. What was he supposed to do…not have sex with her? He'd get a migraine if he didn't fuck her. Is that how you want a member of the Naval Intelligence to have to function at war time? Well Hoover and the Navy thought it'd be better if he had those migraines and transferred him to a post that would eventually make him a war hero. PT 109, ever heard of it?

This is why I could never be a spy or work in government. It's why I didn't get all bent out of shape over that congressman having sex with that chinese spy a few weeks ago. Glass houses situation. I would be compromised so fast in that position. I bet most guys would. I can't even imagine how hot espionage sex must be. I am not smart enough to fully say no. My only defense would be knowing how gross I am and if any chick wants to have sex with me I know she must be up to no good or that something is wrong with her. I wouldn't say no to the sex, but if I was approached about the relationship by the FBI or CIA I would just be like "yeah, okay, that makes sense. My bad. Should I not have done that?