....to kick back and enjoy some barbaric human cockfighting on ESPN all day, with prelims kicking off at 9AM EST and the main card starting at 12PM EST! 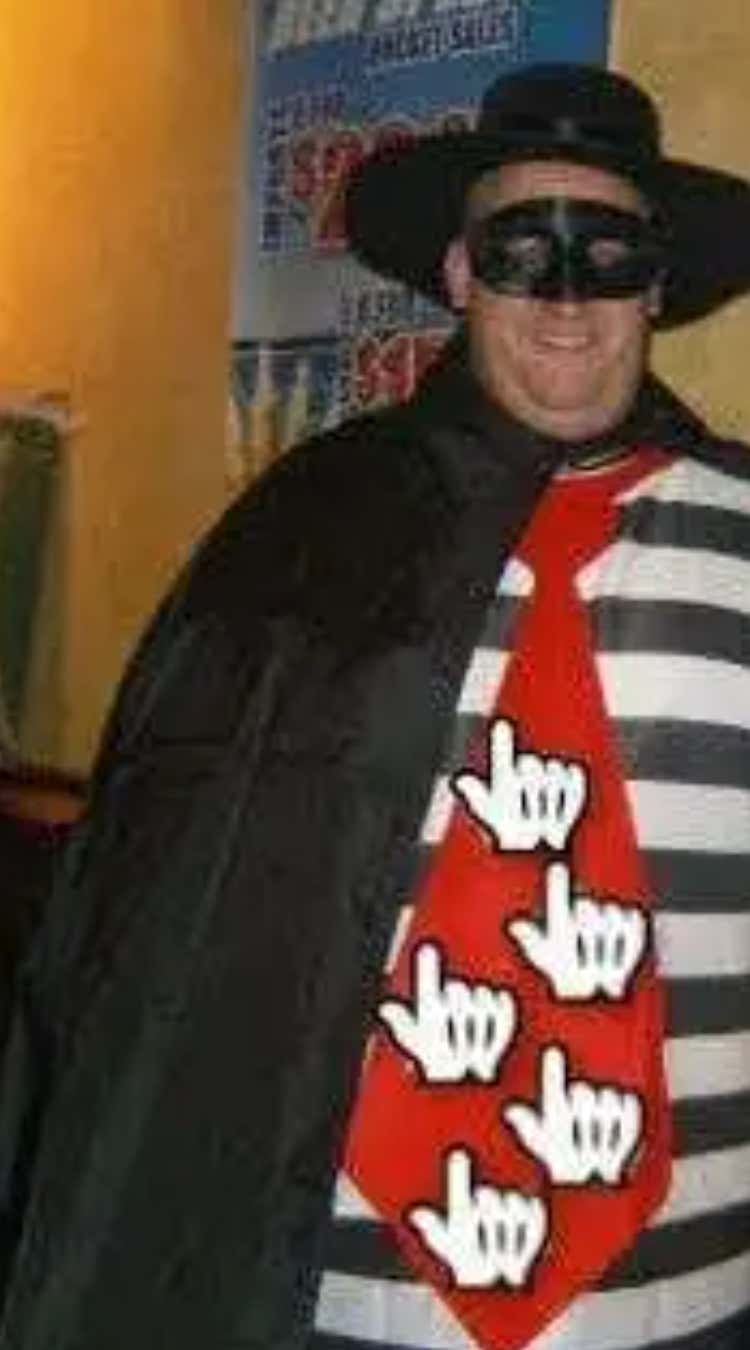 If you were dreading working from home today, or just stuck in that middle-of-week fog - no worries! You've got a worthy distraction for you to push some work off til tomorrow. Make those Zoom windows real small, turn your camera off, mute your mic, and do what you gotta do to watch these fights, because this card has all of the makings of an under-the-radar BANGER.

I'll be heading over the the arena shortly, so expect plenty of live coverage to follow, but for now, some quick thoughts on the main event….

Michael Chiesa has been such an interesting fighter to watch over the past couple years. After facing complication after complication in his (sometimes failed) attempts to make 155lbs, he moved up to welterweight in late 2018, and he's looked pretty damn amazing ever since (3-0 with victories over veterans in Carlos Condit, Diego Sanchez, and Rafael dos Anjos). Being able to put Condit away with a kimura like he did and outlast RDA is just kinda nuts.

Taking 2019 Diego Sanchez to a decision - not as nuts - but still a fight that was controlled through and through so I'll give Mike a pass.

Neil Magny is on a three-fight win streak himself, most recently dominating Robbie Lawler (on both the ground and feet), but being Magny hasn't been out for nearly as long as Chiesa - who has been rehabbing a knee injury for almost a year - something tells me he's gonna start this fight off with a ruthless pace and not let up. Similar to the Lawler fight, I suppose; and once you're under Magny's grappling control, it ain't easy to get up. I'd have to imagine he'll be stronger than Chiesa in the octagon as well, so I'll take the slight favorite in Magny by decision here.

Should be a fun night!!