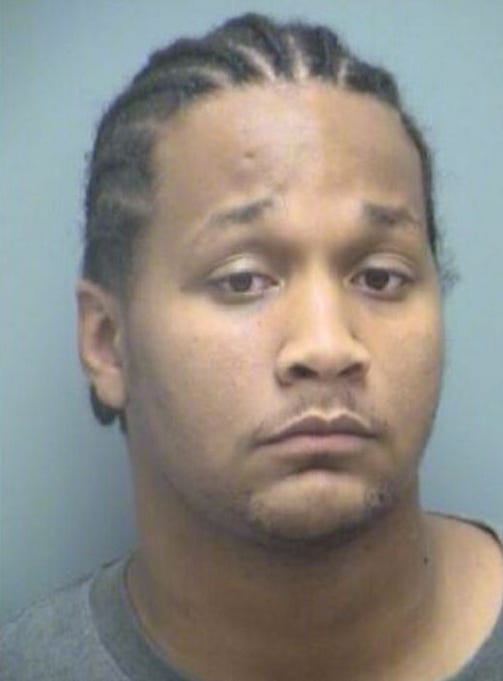 FREDERICK, Md. (WUSA9) — A man who watched a woman’s dog while she went into a Frederick business demanded sexual favors in return. The assault happened on June 11 when a woman asked a man she did not know in the area of 35 W. All Saints Street to watch her dog while she went inside of a business, according to police.  When she exited the business the man demanded sexual favors in return for watching her dog, Frederick police said. The man then followed the victim into an alley way where he grabbed her and asked for sexual favors again. The woman’s dog scared the man away and she fled the area and called police. Police then responded to the 100 block of E Patrick St. Edward Lewis Thompson, 23, was indicted on July 10 for attempted second degree sex offense and second degree assault. He was arrested and taken to the Frederick County Adult Detention Center on June 24.

Well, well well. What do we have here? Who does this guy think he is? Does Edward Thompson not know who the fuck I am? You don’t come into my neighborhood and start demanding sexual favors for watching dogs and expect me not to get wind of it. No way no how. Not yesterday, not tomorrow, not today. I’ve walked too many dogs for this to go down on my watch. Hey jabroni, got some words of wisdom for you unless you want to end up like little Drew Sharp.