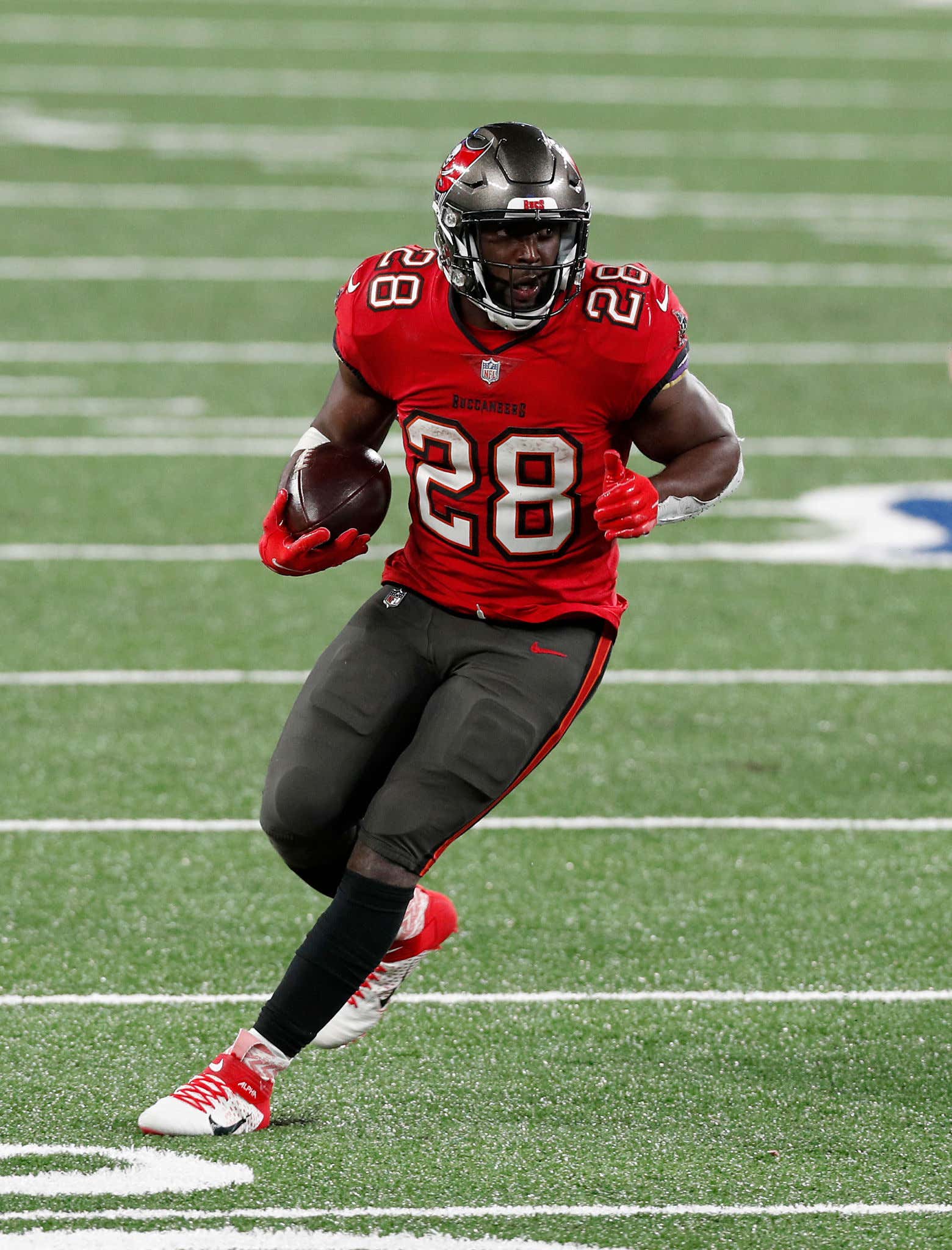 The Tampa Bay Buccaneers signed RB Leonard Fournette after he was surprisingly released by the Jacksonville Jaguars on August 31st. Fournette was the 4th pick in the 2017 NFL Draft after a dominant college career at LSU. The Bucs were happy to have him and his role was to be a change-of-pace back and mentor 3rd year RB Ronald Jones.

Fournette had a breakout game in Week 2 vs. Carolina with 12 carries for 103 yards and 2 TDs but finished the season with a career-low 367 yards and averaged 3.8 YPC. But when Ronald Jones hurt his quad during warmups in the playoff game in Washington during the Wild Card round, Fournette started the game and answered the bell with 19 carries for 93 yards and 1 TD to go along with 4 catches for 39 yards. "Playoff Lenny" was born on that night on that awful FedEx Field turf.

Joe Buck even got on board this past weekend and gave a pretty cool shoutout to our guy Big Cat:

This past week vs. a tough Saints defense, Playoff Lenny had 107 total yards and 1 TD. Fournette and the Bucs will look to keep their momentum going this week in the Frozen Tundra of Lambeau Field in the NFC Championship Game and we've created the coolest gear for the hottest nickname in the dance:

And Fournette himself is ALL IN on the movement: