Up next: Lakeway Restaurant (Ashtabula, OH)

Lakeway takes special pride in the fact that for over 65 years, millions of customers have enjoyed their meals. People of all ages and walks of life continue to dine daily at this local favorite. 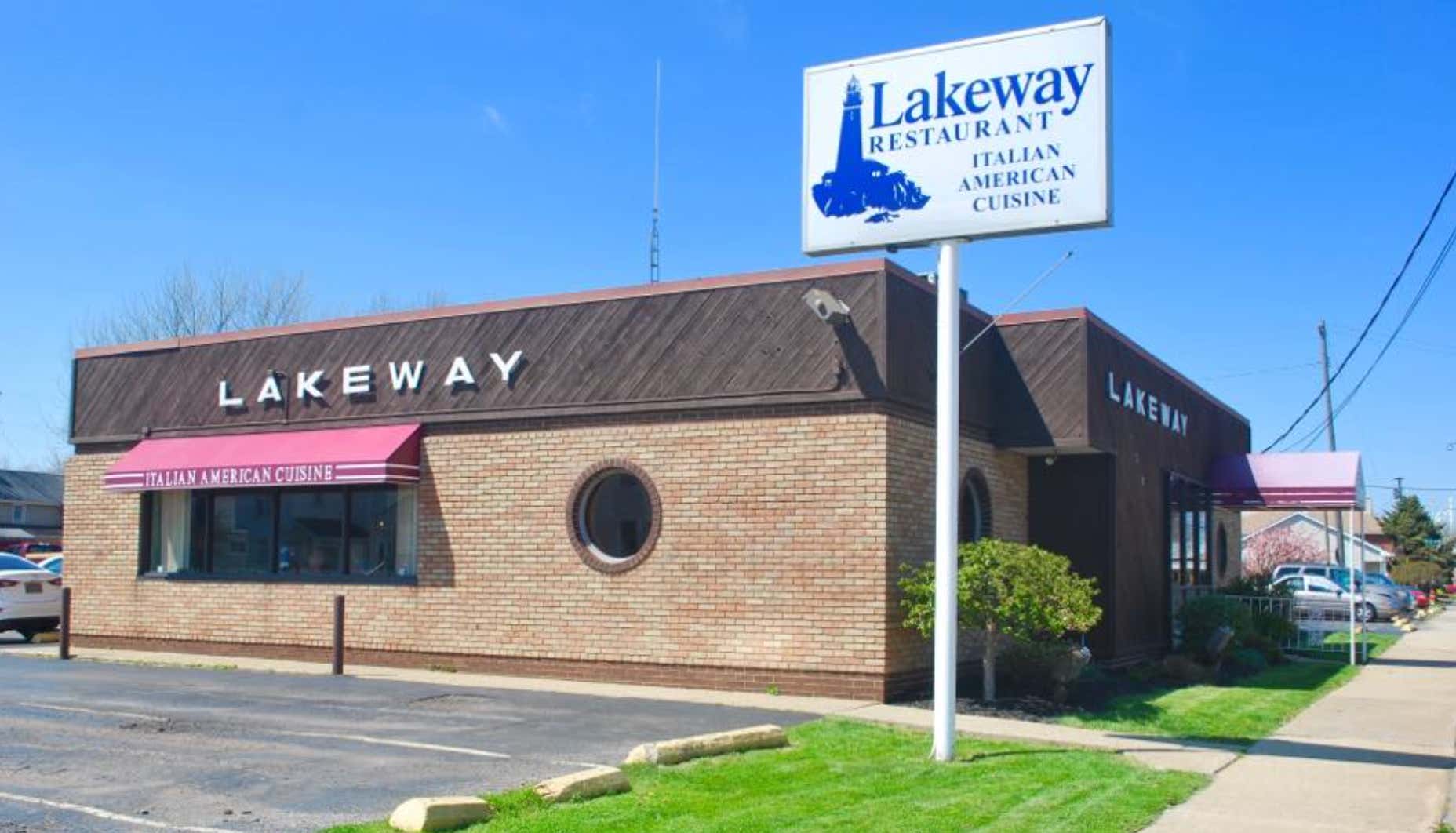 My name is Anthony DeGeorge and I live in Ashtabula, Ohio which is right on the shores of Lake Erie and is an hour east of Cleveland. I’m a huge fan of the pizza reviews and what you guys do in general. It’s awesome what you are doing for small businesses.

My grandparents Gerri and Bruno DeGeorge opened Lakeway Restaurant in the late 1950s just before my dad was born in 1957. Fast forward to 1975, my grandparents sent my dad David to the Cullinary Institute of America in Hyde Park, New York where he received his culinary degree. Right around that same time, my grandpa Bruno built his dream restaurant right next door to the old building which was an old school version of the restaurant that included a deli. Once the new building was completed, the old one was torn down and has remained the same since. Ever since returning from chef school, my dad has worked 60 hour weeks and still continues to do so. My grandpa Bruno passed away in January of 1995 and I wasn’t born until June of the same year. My dad and grandma have continued running my grandpas dream restaurant ever since. My dad is now 63 and my grandma is 87. The two of them haven’t slowed down a bit and are absolutely the two hardest working people I know. Lakeway has been a staple in our small town for decades and has always had a big following, but the COVID pandemic has greatly impacted their business. My dad isn’t the type to talk about anything he may be struggling with but I know things are getting really tight. He has continued to keep his staff working after transitioning to mostly carry out orders, while maintaining a small amount of dine in business. The little bit of assistance money for payroll that the government did provide after having to jump through hoops, has run out.

I have attached some pre-COVID pictures of the restaurant along with a screenshot from a local newspaper story published in 2009 that was celebrating Lakeway’s 55th year in business. 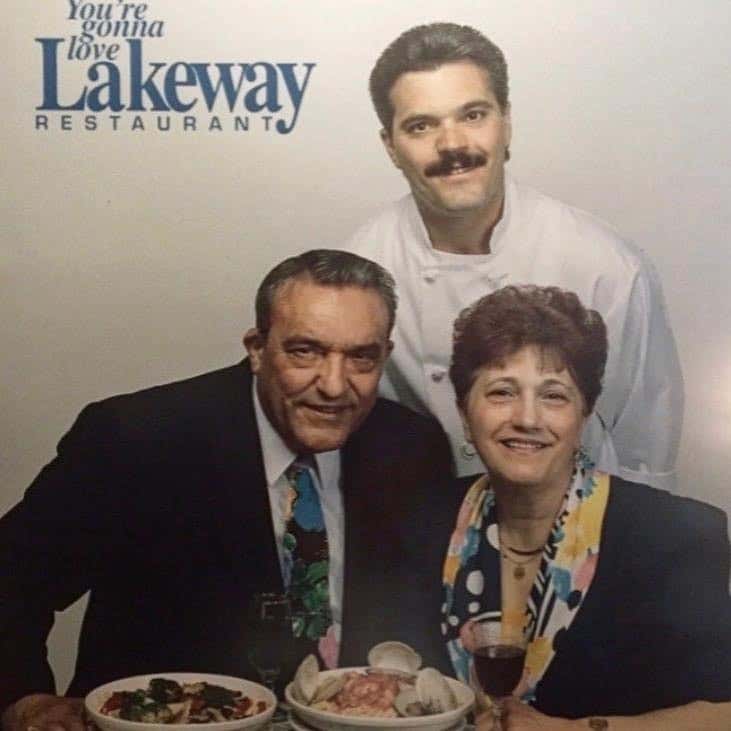 Hopefully this email finds the right person as I know my dad could really use some help.

Thank you so much for what you are doing for the small businesses!