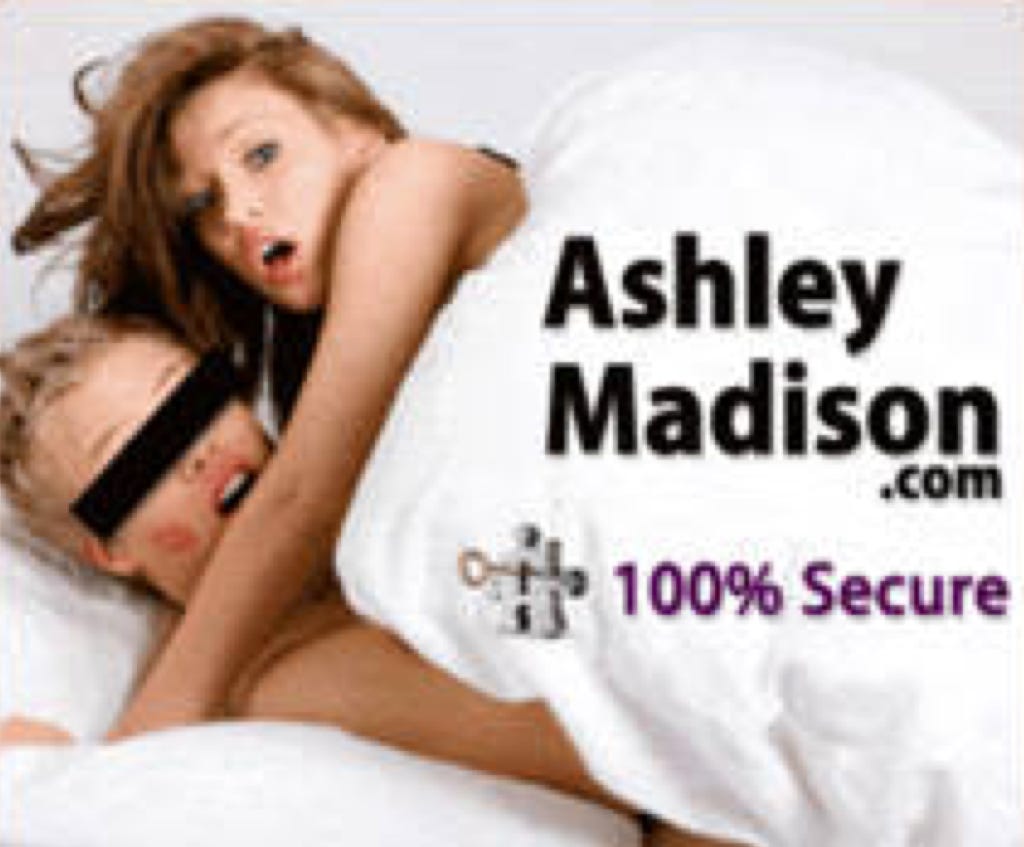 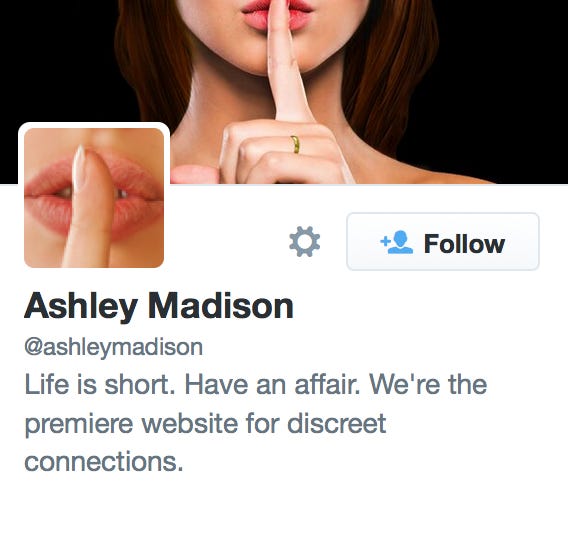 (Source) — A dating website that helps married people cheat has been hit by hackers who threatened to release information about millions of customers. Ashley Madison, which uses the advertising slogan “Life is short. Have an affair,” said Monday it had been attacked and some user data was stolen. Brian Krebs, the blogger behind Krebs on Security, first reported the breach late on Sunday. Krebs said the hackers posted some data and were threatening to release all Ashley Madison’s customer records if their demands were not met. “We were recently made aware of an attempt by an unauthorized party to gain access to our systems,” Avid Life Media, the parent company of Ashley Madison, said in a statement. The company said that while it had stringent security measure in place, they “have unfortunately not prevented this attack.” “At this time, we have been able to secure our sites, and close the unauthorized access points,” company said. “We are working with law enforcement agencies, which are investigating this criminal act.”

Shout out to all the husbands and wives having the worst Monday ever right now. Sure, Monday mornings are always pretty rough. You’re back on the work grind, still sunburned from the beach, maybe a little hungover because you’ve spent the entire weekend eating shit and drinking poison. But at least you’re not carrying the fear that your entire world and half your net worth might be taken from you at any moment? That kind of puts everything in perspective, right? Yeah I had a slight headache, but I wouldn’t want to be the guy in the office who can’t focus because he’s worried that when he gets home all his belongings are on the front lawn.

As for Ashley Madison, might be time to think of a new tagline. Not sure “the premiere website for discreet connections” and “100% secure” still hold water. They don’t need to worry about their business going under, as even the threat of exposure isn’t going to stop people from cheating on their significant others. You create a website that makes it easy to fuck around on your wife and there are always going to be guys who are willing to risk it all. The phrase could be “There’s a 99% chance you get caught, but a 1% chance you fuck a smoke,” and guys would still think Eh, worth a shot. But still, maybe get the PR department to come up with something new.