If you watched the first couple episodes of WandaVision on Disney+ this weekend, it's pretty damn likely that you don't have a clue what's going on. Me either! I think we're all pretty much in the same boat there.

After a couple rewatches, some deep dives on Reddit, and consulting with some of our nerdiest friends, however, Clem and I are doing our best to break down the new episodes each and every week in My Mom's Basement!

We discussed whether or not Wanda has created this reality for herself out of pure trauma, or if she's being trapped/observed by an outside force (such as Marvel's Satan, Mephisto, or S.W.O.R.D. - which has a brand new acronym in the MCU), the extremely mysterious commercials, who "Agnes" could ACTUALLY be, how much power Wanda has over this world, Vision's amazing group of Neighborhood Watch pals, and MORE!

Plus, did you know that "Geraldine" is actually played by the same actress confirmed to play a grown-up Monica Rambeau in Captain Marvel 2?! 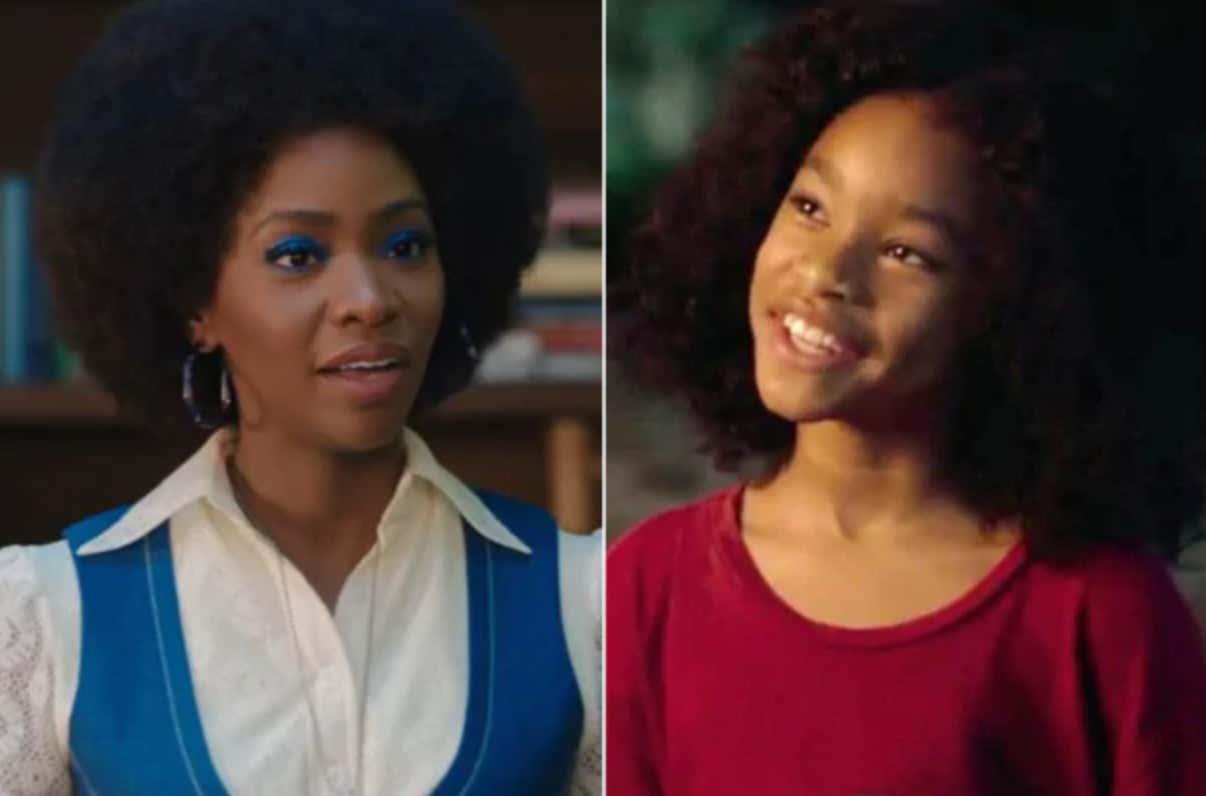 Did she somehow get trapped in this bubble too?! Maybe her helicopter went down into it?

Brendan Clancy seems to think color might've indicated the outside world in the first couple episodes, and I could absolutely see that being the case. If so…who was flying that S.W.O.R.D. helicopter? Were they observing/monitoring Wanda just like the person we zoomed out on at the end of Episode 1?! Who tf was that creepy Beekeeper guy?!

I don't have all of these answers yet, but I really do believe the payoff is gonna be worth the build for this show (and that it's probably gonna get BATSHIT INSANE by the end of the series), so I'm incredibly excited to find out what comes next.

Check out our breakdown below!