I can't stop watching this clip. Dude just going full send diving for a ball only to have exactly zero teammates think to help him as they watch his potential death unfold. Listen, you can't knock James Ennis for the hustle here, but my god would it kill one Orlando Magic player to help this man? I'm watching the Knicks game earlier and just dying laughing at the incredibly loud sound Ennis made crashing into all these Gatorade coolers. It almost sounded cartoonish, but with how quiet MSG is with no fans you can hear everyone x10. Incredible. Even after the fall still no one jumped to his rescue.

It was at this exact moment Coley Anthony had to decide if he wanted to save his veteran teammate from certain death or make a business decision to get out of the way. Just a man standing on the tracks with a train coming through. Thank god we have Quickley and not this bum. 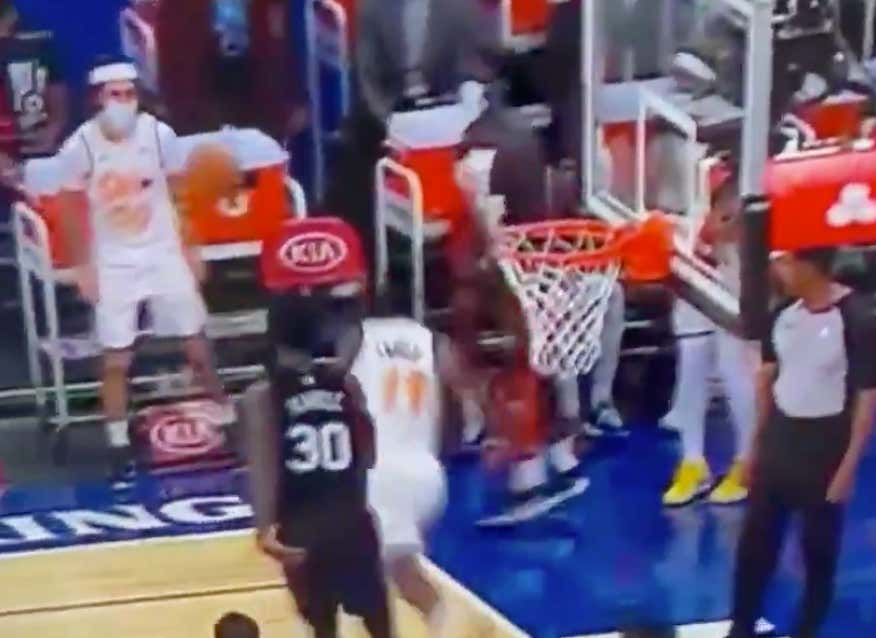 The rookie opted with the business decision. Wonder how that'll work out for him moving forward. 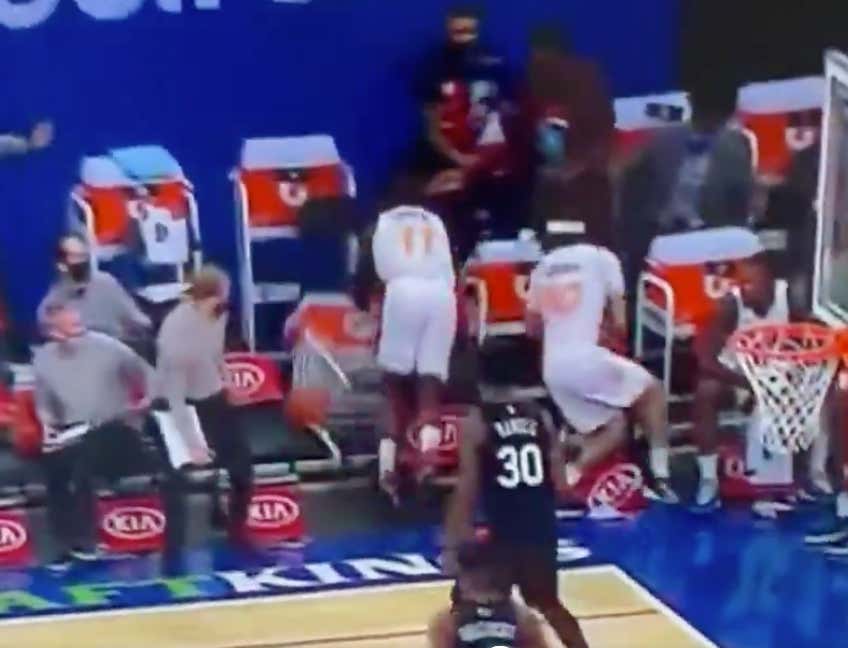 Somehow some way, Ennis got up no problem and jogged back on the court. At first glance I honestly thought he broke every bone in his body. I mean why are we stacking all those Gatorade coolers so close to the court? There is so much extra room now with no fans you'd think those things would be spaced out accordingly. Nope, let's give them a court side ticket.

Anyways, gritty Knicks win today to get the ol' record up to 7-8 through 15 games. While Julius Randle might pass out at any given moment with the minutes Thibs is giving him, RJ Barrett might actually be coming into his own. Just get Elfrid outta there and start IQ and who knows where this goes. More importantly, watching the Knicks every night has become tolerable and sorta exciting. I'll take this start.