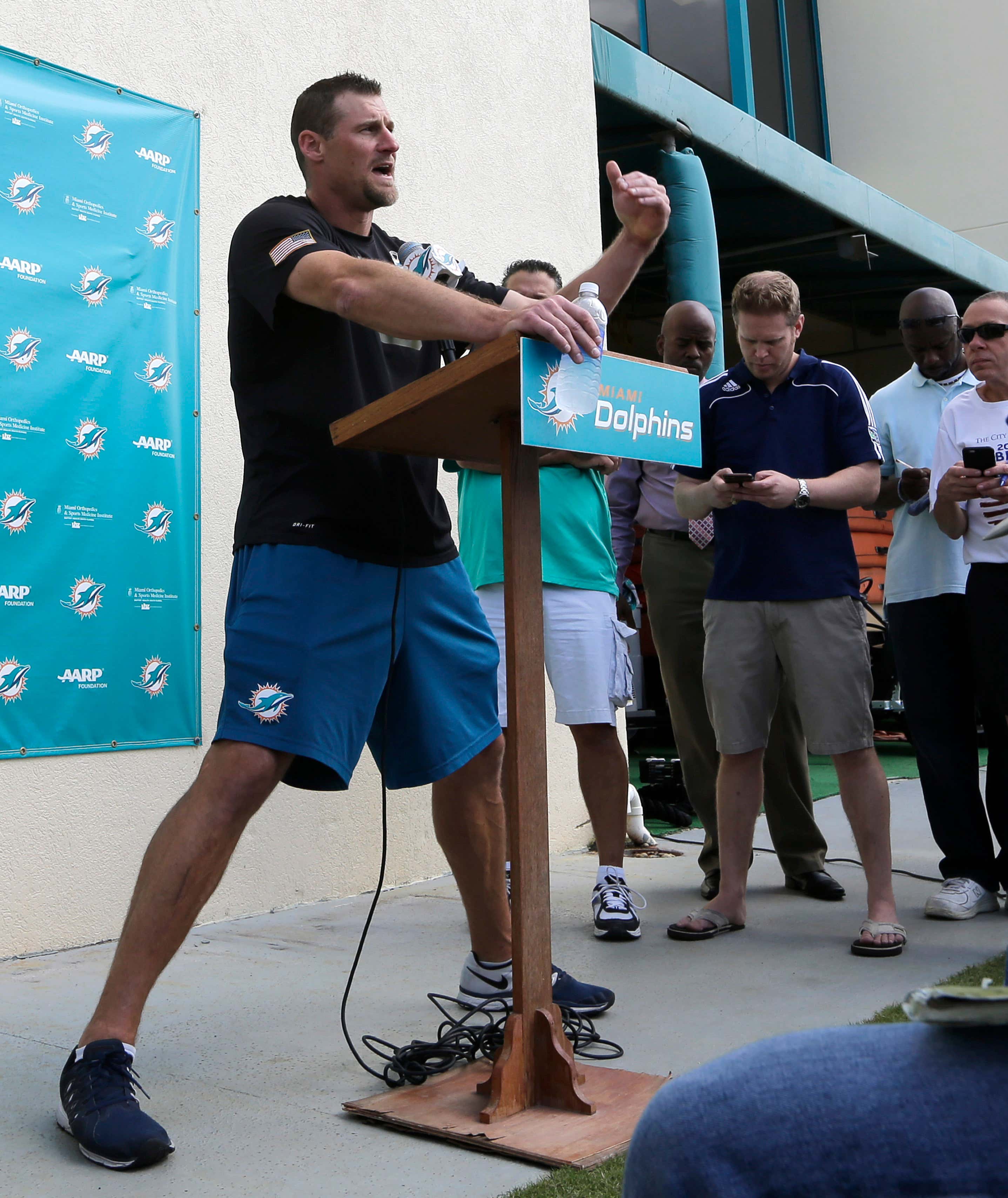 I'm not going to try to say I know if Dan Campbell is a good coach or not because a lot of the times all the offseason grades of which coaching hires were good or bad get Old Takes Exposed to hell and back. But I think we are all rooting for the Lions to end up with a winner here, right? It was bad enough that Lions fans have had to deal with all that losing and the early retirements of all-time legends. But having to watch the Bills and Browns go from their brothers in misery to contenders while they got thrown back on the coaching carousel yet again seemed extra cruel.

Dan Campbell may or may not be a good coach. But it sounds like he is a Football Guy that players like being around and he can definitely beat up the coach on the opposing sideline, which is something I know the blue collar people of Detroit will appreciate. Lest we forget it wasn't very long ago that innocent fans were getting kicked out of games for bringing the requisite energy that is needed during a division game.

All that should change as an Alpha like Dan Campbell changes the culture in Detroit. Do you think some fancy boy like Matt LaFleur is going to be looking forward to a postgame handshake with a man that could crush him like a fly? Hell no. The mere thought of having to deal with a man mountain like Campbell at the 50 yard line will probably have little Matty shaking while he stares at his play sheet for all four quarters. And you know the Lions players will rally around a coach that will gut through injuries like an exploding appendix for the guys in the locker room.

Again, I'm just saying that as an outsider looking in. But going from a rocket scientist head coach that unironically had a pencil behind his ear to a jacked ex-NFL tight end that looks like he may have had a fling with B Rabbit's mom at some point feels like a win for the gritty city of Detroit. Trade Matty Stafford to a contender where he can try to win a chip and hope Dan Campbell can lay down the law as their PC Principal to rebuild the Lions from the bottom-up.

*Or at least make Thanksgiving Lions games competitive every year. That's all I ask as an NFL fan

This is the most hope I've had for Detroit since another Football Guy tried to save their city.

That man may not have completed his mission or his dream of the frambulance. Instead he just waited a few years, tweaked his plan, and tagged in his boss to help out as well.