Alex Smith is, as the kids say, the GOAT. I've typed a lot of words about him this year, about how remarkable this entire thing is, and never once does it make complete sense to me. After watching the E:60 documentary, reading about how close he was to losing his leg and possibly his life, and then seeing him out there on the field playing at a high level, my brain short-circuits trying to figure out how all of it is possible. And guess what? Even his doctor is stunned.

Out of about a thousand patients who have had similar injuries, Alex Smith is one of about a dozen to make this sort of recovery. Insane.

So if Alex Smith wants to continue playing football,

then who are we to suggest otherwise???

I'm not saying Rodger is wrong to have an opinion, he wants Alex Smith to ride into the sunset and live out the rest of his life with his wife and kids, happy and not worrying about any more potential damage to his leg. I would like to see that too.

But this is Alex Smith we are talking about. He didn't work as hard as he did, he didn't go through more pain than most of us will ever know, to not go out on his own terms. The guy LOVES football, plain and simple. If he wants to keep playing, he's right and we're wrong.

In a way, Alex Smith has achieved the fairy-tale ending. Came back and led us the playoffs. But then due to injury, couldn't play in the playoffs. If he doesn't want to go out that way, I am in no position to argue with him, and absolutely none of us are. So whatever he decides, we have no choice but to support it 100%. In the wise words of John Locke, 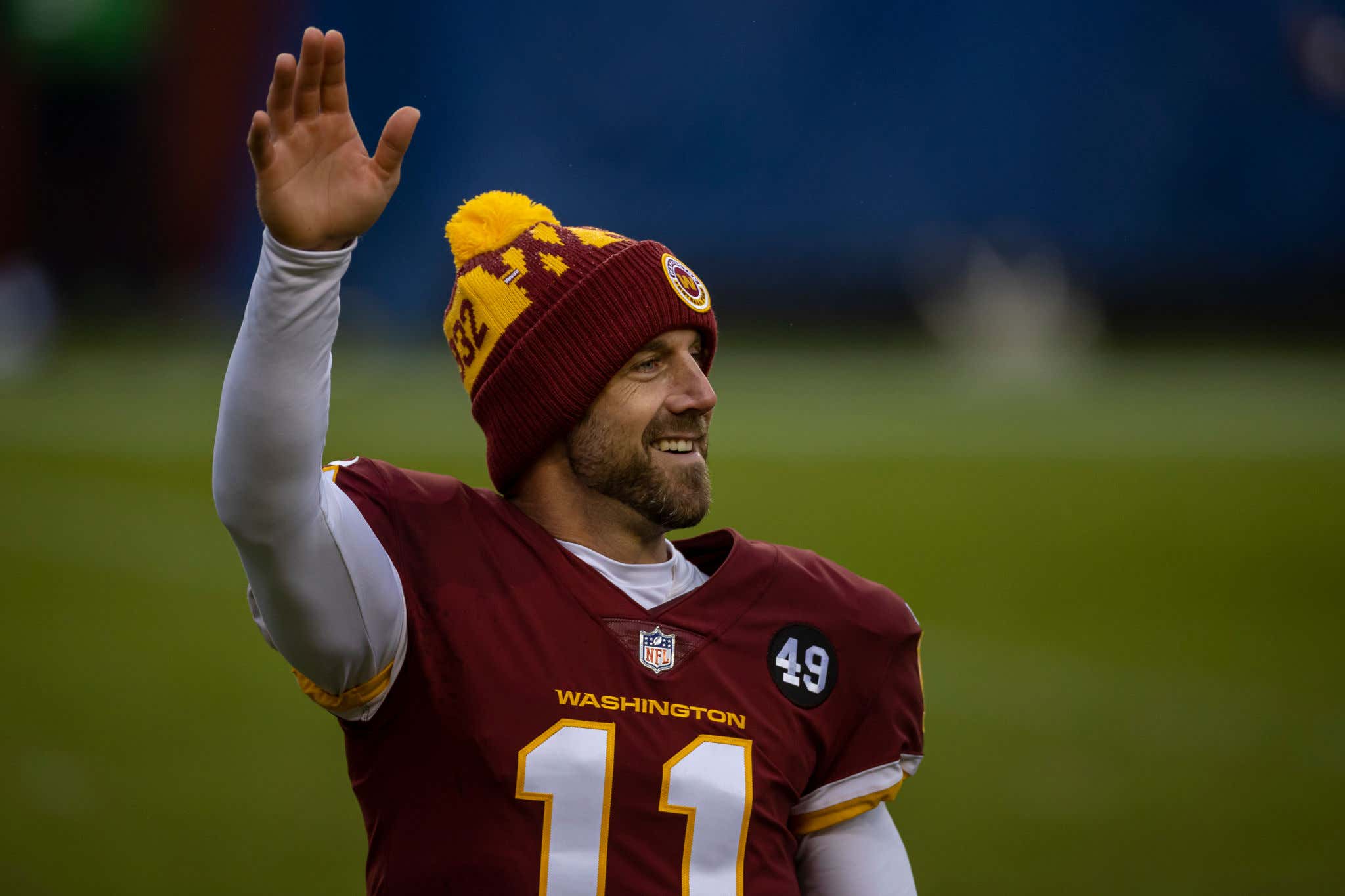