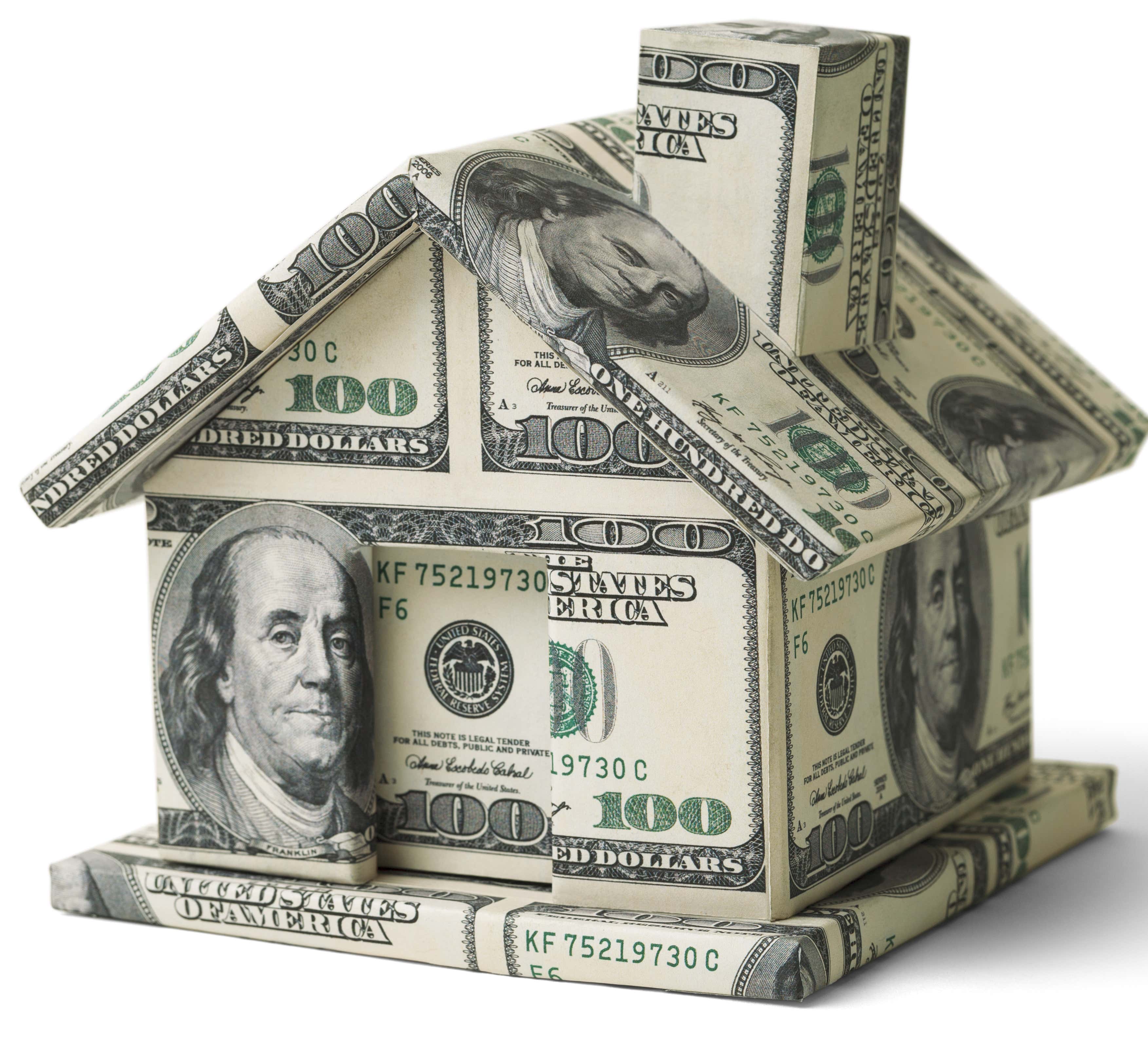 Sorry this blog is a little later than usual, I was playing with my house money. Just like the Browns are today….

Anyways, we head to Kansas City this afternoon to play the defending Super Bowl Champions, but after reading everyone else's predictions, I'm not sure why we're evening playing the game….

OH BABY THIS IS EXACTLY WHAT WE NEEDED.

Why even take the field with these guys? I saw the line was 10 in Vegas, but did they forget to put an extra zero? Seems like it should be Chiefs -100. Because there's a 0.0% chance we win this game. This is nothing more than a warmup for the Chiefs to get ready for the AFC Championship. Buffalo fans should book their flights to Kansas City now….get your hotels before the prices go up around halftime when this game is clearly over.

Can someone send all of this to Baker Mayfield, please?

These are the games where I LOVE having Baker as our quarterback. Please tell him he has no chance. He plays much better that way. That's when he feels most……dangerous.

I don't know, guys. I have a reaaaaallllllly good feeling about this afternoon. Are the Chiefs good? Yes. But is there a path to victory? 100%. And the Browns have the right people to get on that path. First of all, it starts with our running game. Joel Bitonio is back, and the offensive line should be much improved this week. Every time Nick Chubb or Kareem Hunt runs the ball, that's 30 more seconds of clock that ticks away with Patrick Mahomes, Travis Kelce, and Tyreek Hill on the bench. Controlling the time of possession today will be huge. The Browns have the 3rd best rushing attack (statistically) in the league, while the Chiefs have the 22nd run defense. Uhhh, not one NFL "expert" thinks that could be a problem?

And when the Chiefs are on the field, we need to get pressure on Mr. $500 Million without sending the house. Most teams can't do this, but the Browns can. Missing Oliver Vernon really really hurts, but we still have the best defensive player in the league, Myles Garrett. If Myles Garrett can get to Mahomes without us needing to rush more than 4, we can drop 7 back into coverage and have an advantage in the secondary. Hopefully make them run the football more than they want to, and Clyde Edwards-Helaire is likely out today.

I'm not saying we're going to come out and go up a million to nothing on these guys like we did against the Steelers, but to completely write the Browns off today is absolutely ludicrous. We have as good of a matchup here as anyone could agains the #1 seeded defending Super Bowl Champions. I will hammering the Browns +10, and I will sprinkle some coin on the moneyline as well. +375? You can either invest in an S&P Index Fund for the next 30 years and safely quadruple your money, or you can just take the Browns today and watch Nick Chubb run it down their throats.

Will I be upset if we get blown out today? I honestly don't think so. We went 11-5 and went into Pittsburgh and beat the #3 seeded team, and our rival, with the entire nation watching. The rest of the AFC North is sitting at home, and we're still playing. This has been a successful season. This has been the best season of my life. Like I said, house money. The ONLY thing I will be upset about today is if we give the rest of the country a reason to say we're the "same old Browns" again. Example: Cody Parkey doinking an extra point. Another example: taking off our helmets in celebration after a win, only to get a penalty for doing so and losing the game. Just like this….