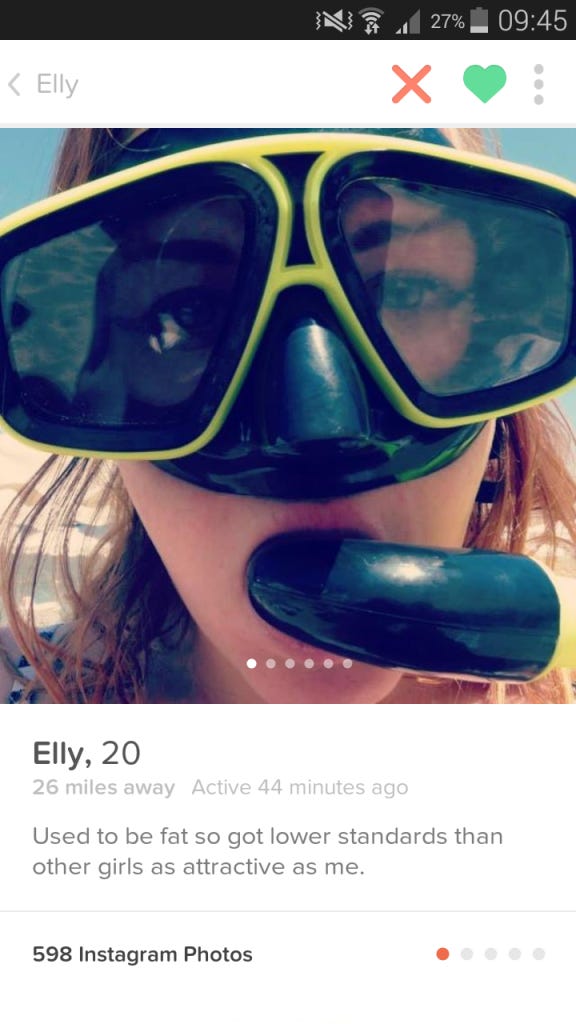 Say what you will but I’m a sucker for a creative sales pitch, especially on Tinder. Yeah maybe a girl has a cute pic along with her cliché bio jokes and empty promises of butt stuff, so do other girls. But unless the girl’s insanely hot, Tinder is one place where guys can pick from an endless sea of similar options, just like girls can in every walk of life. So yeah, this girl being kind of funny and making a valid point I’d never thought about women carries some weight (no pun intended). Tell me you’ve cocoa buttered those former fat girl stretchmarks too and you’ve got yourself a deal, Elly. All you other 7s out there who never knew the feeling of crying while stuck like an immovable object at the bottom of a see saw can go screw.

And here we are, another Summer Friday early bird special on the Internet’s preeminent Tinder blog that still hasn’t gotten me verified on Tinder. Thanks to everyone for sending in screenshots of their own, make sure to hit me up with yours on Twitter (DMs are open for your safety) and let’s cruise in to that Friday finish line with the power of app-based love. 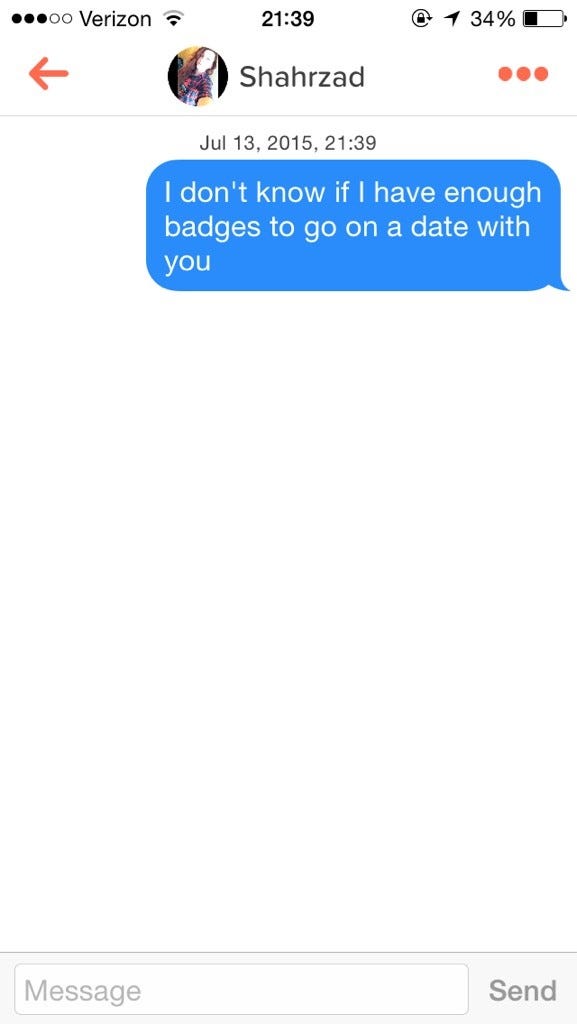 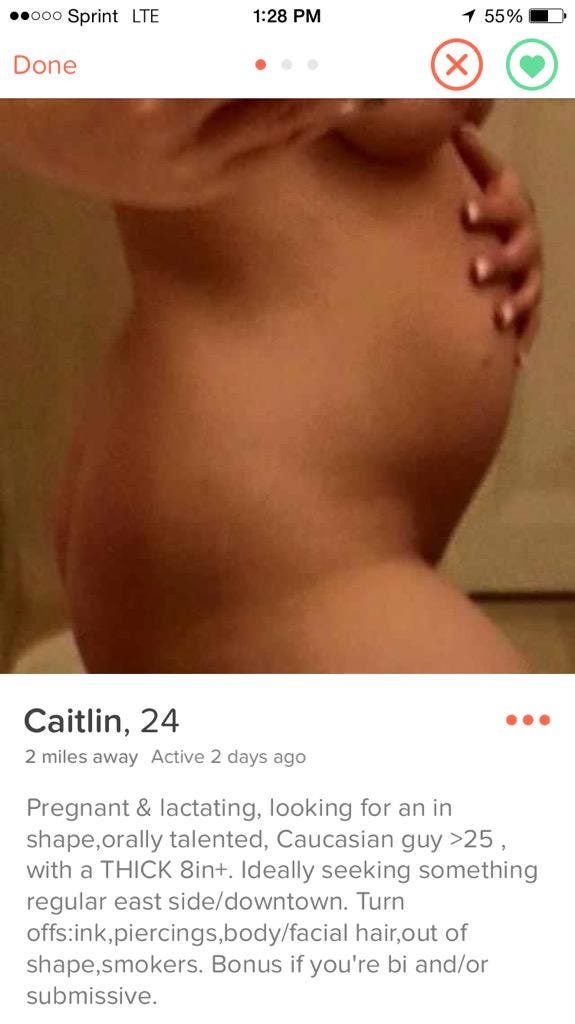 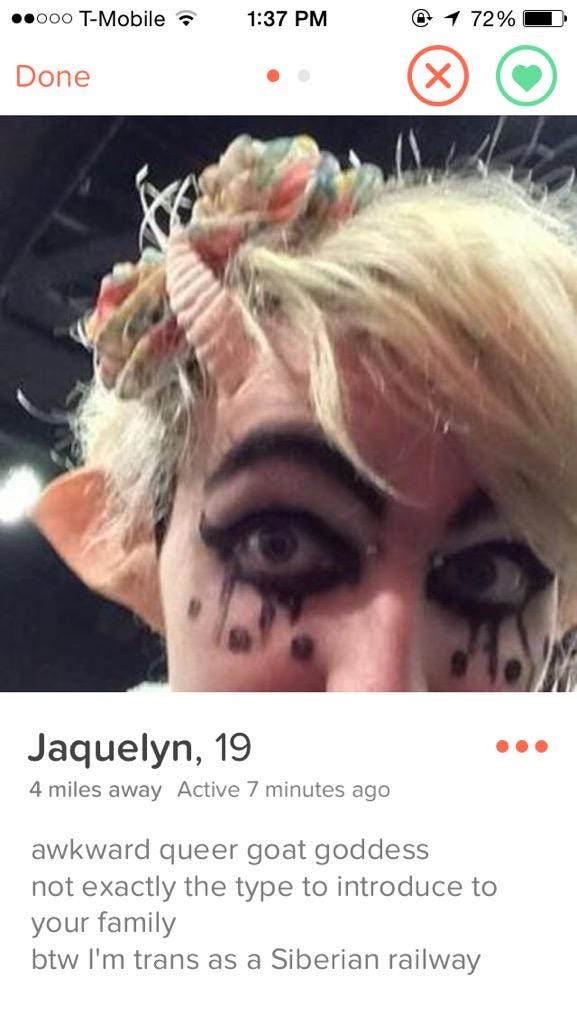 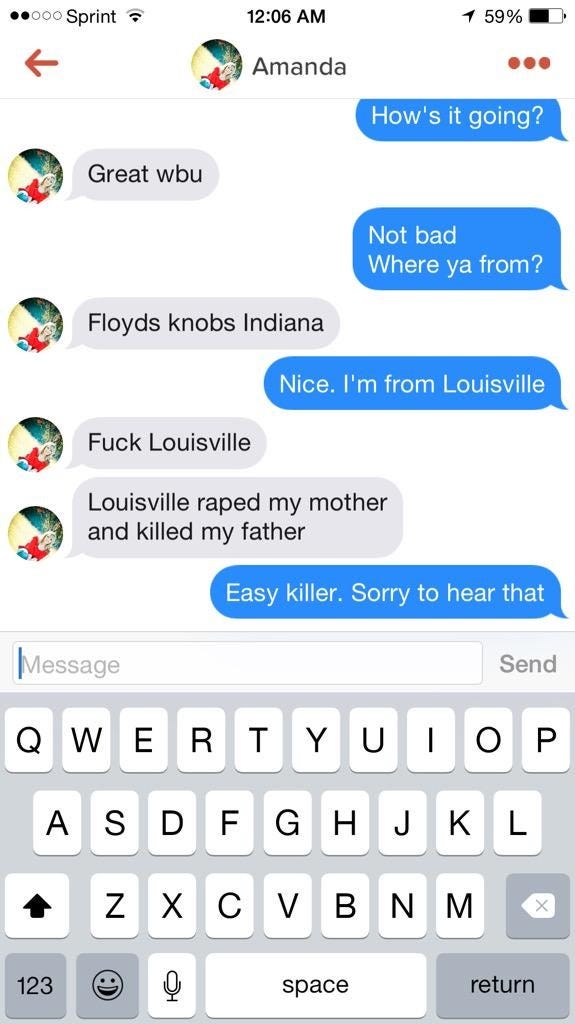 Sounds more like a Detroit thing to do tbh (via BE) 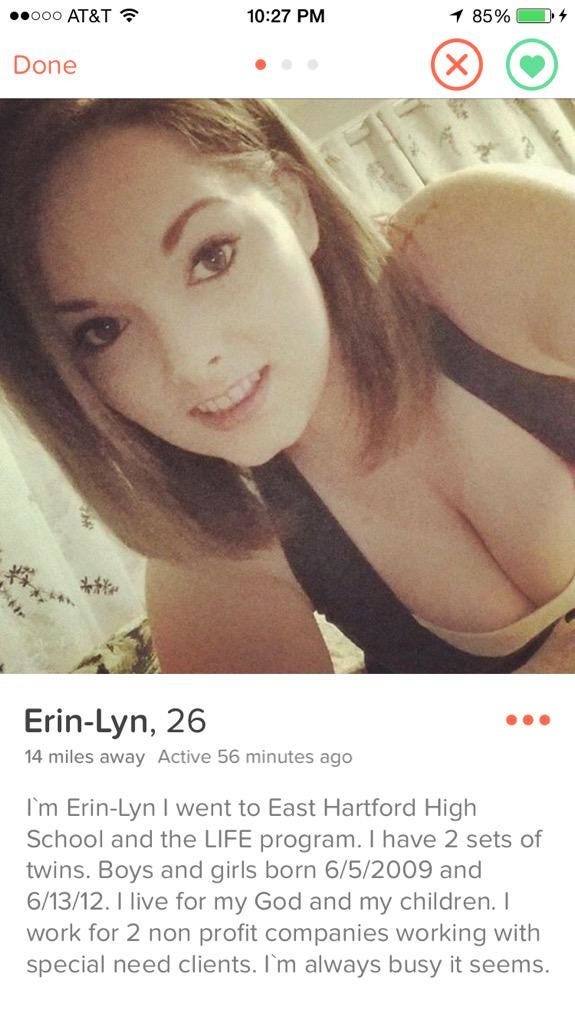 Religious AND four kids? Be still my beating heart (still kinda would tho) (via MLB) 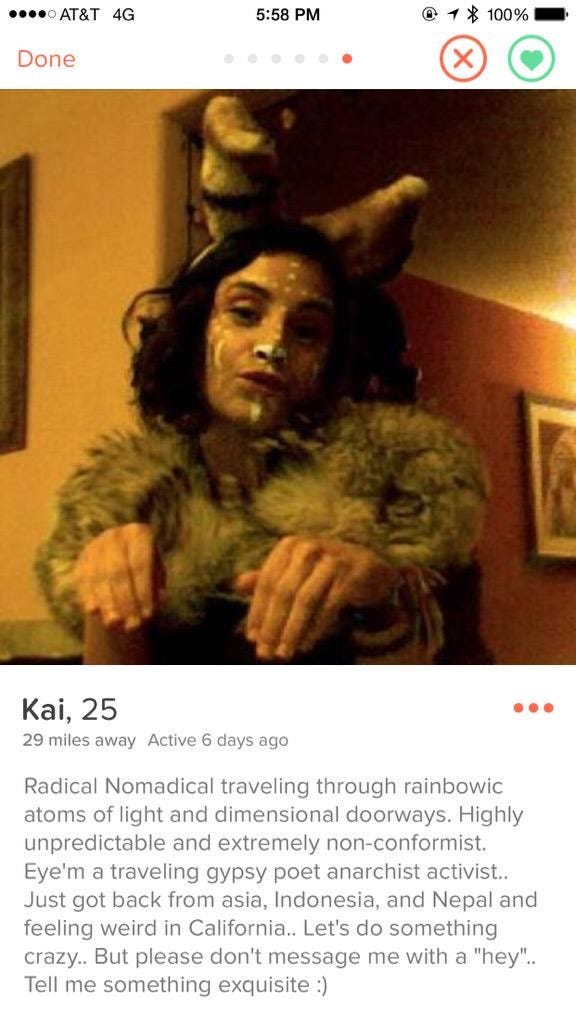 Hey you think this chick likes drugs? (via ME) 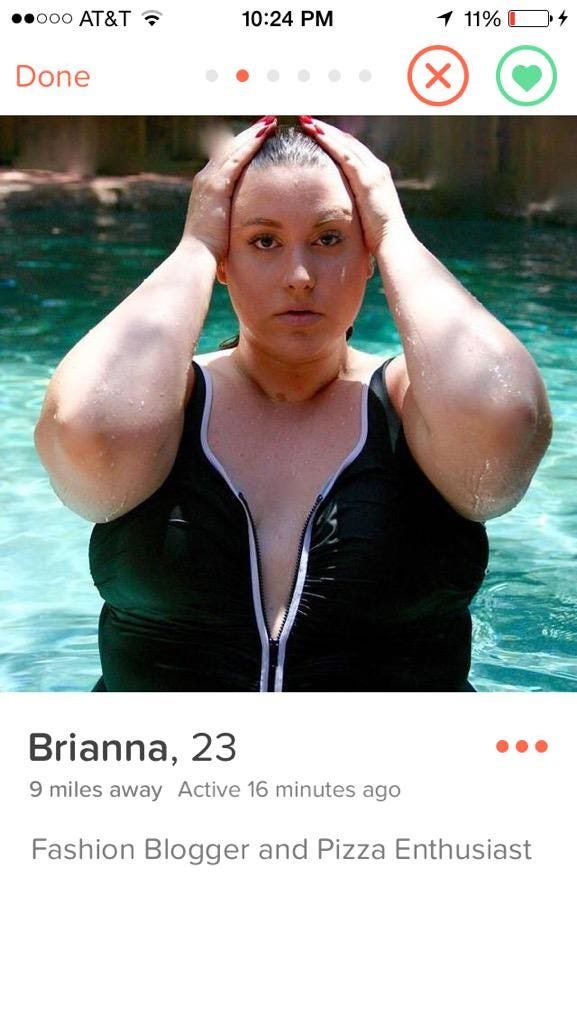 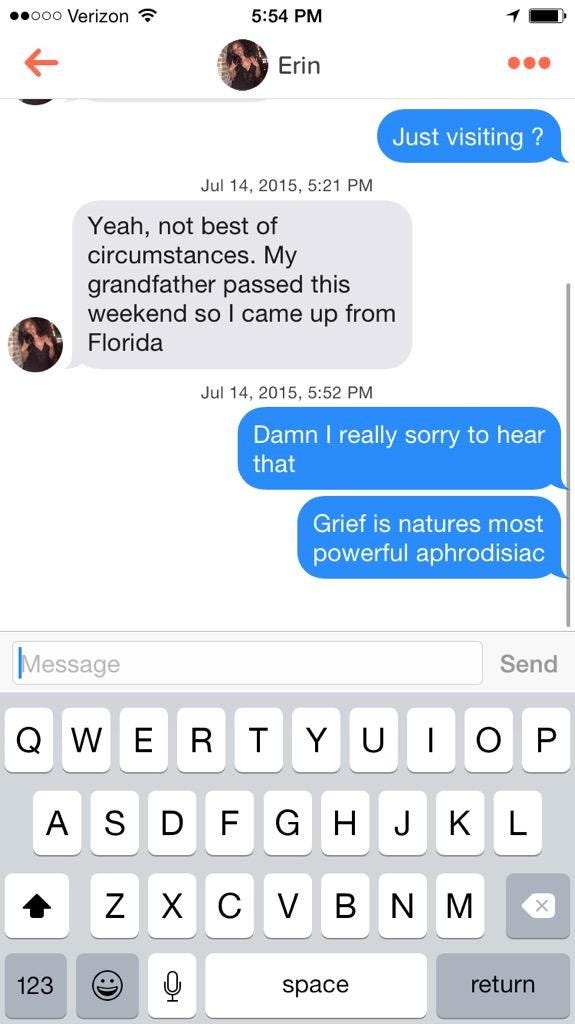 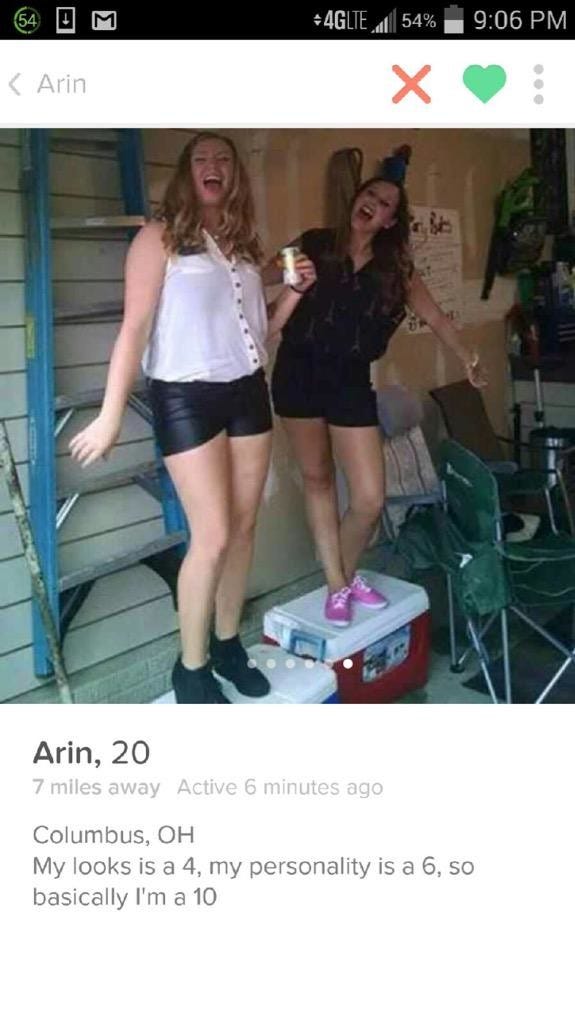 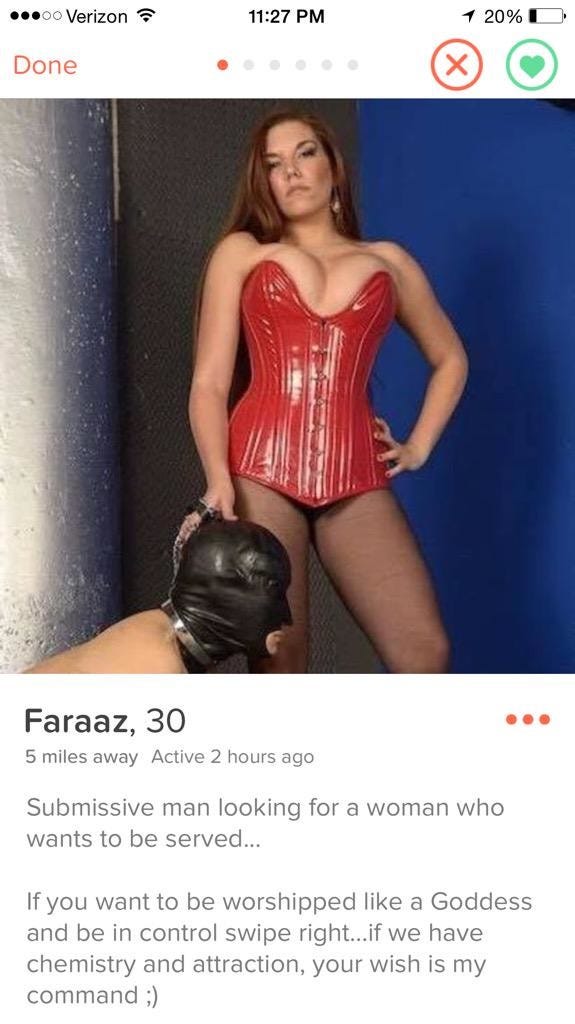 Guys, your competition for the week. Every girl dreams of dating Machine from 8MM (via AB) 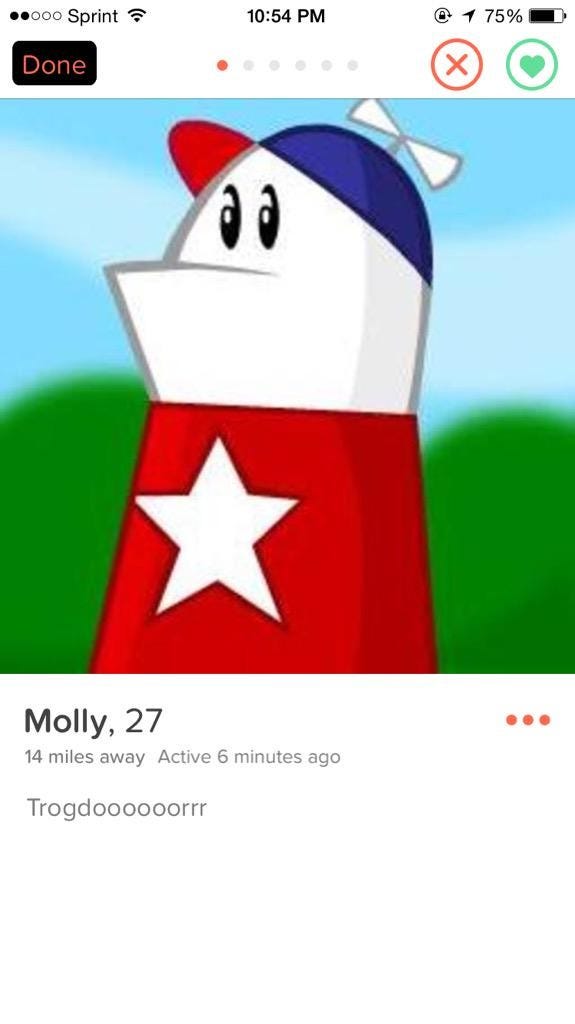 I only swipe right for Strongbad (via JB) 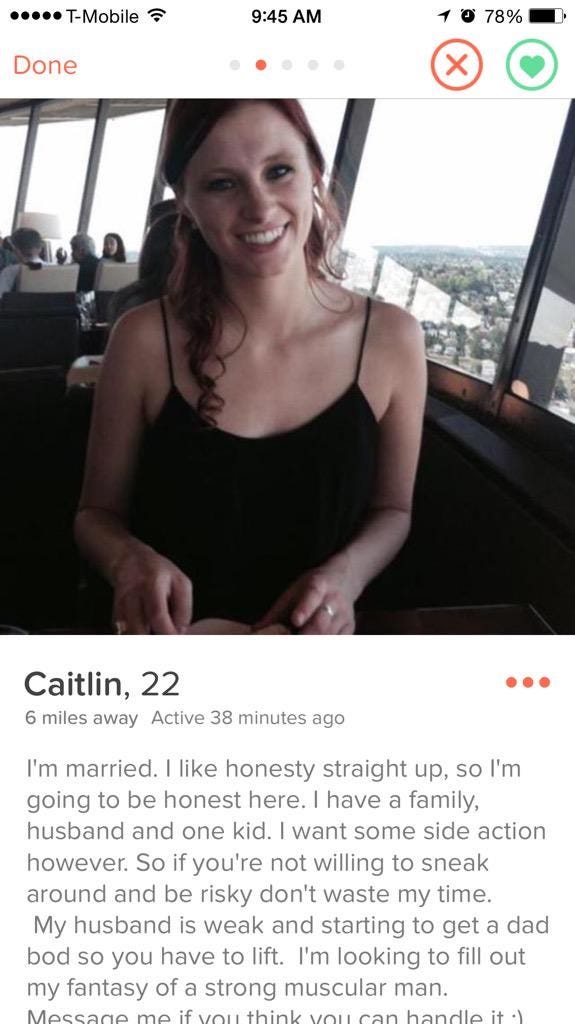 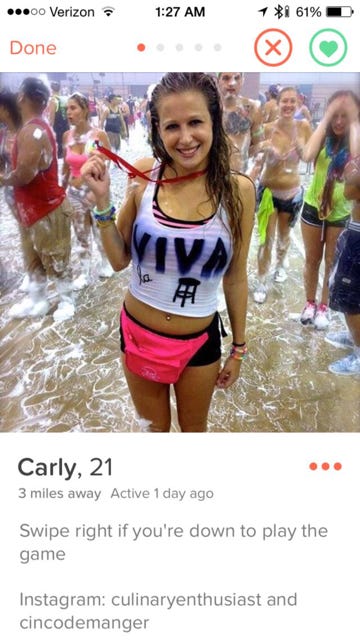 Barstool Foam Party profile pic = Marriage material, we all know that (via jibroni) 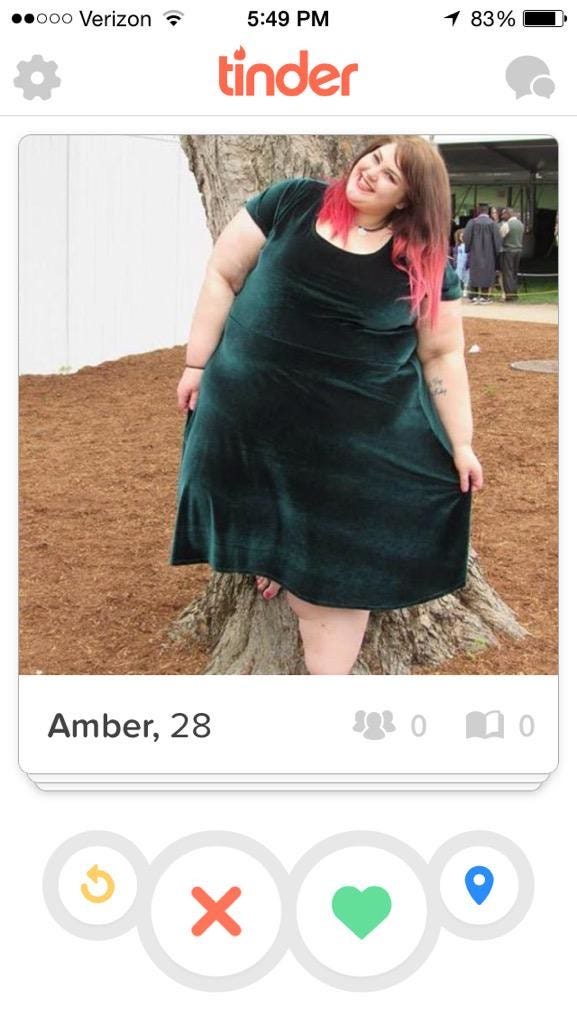 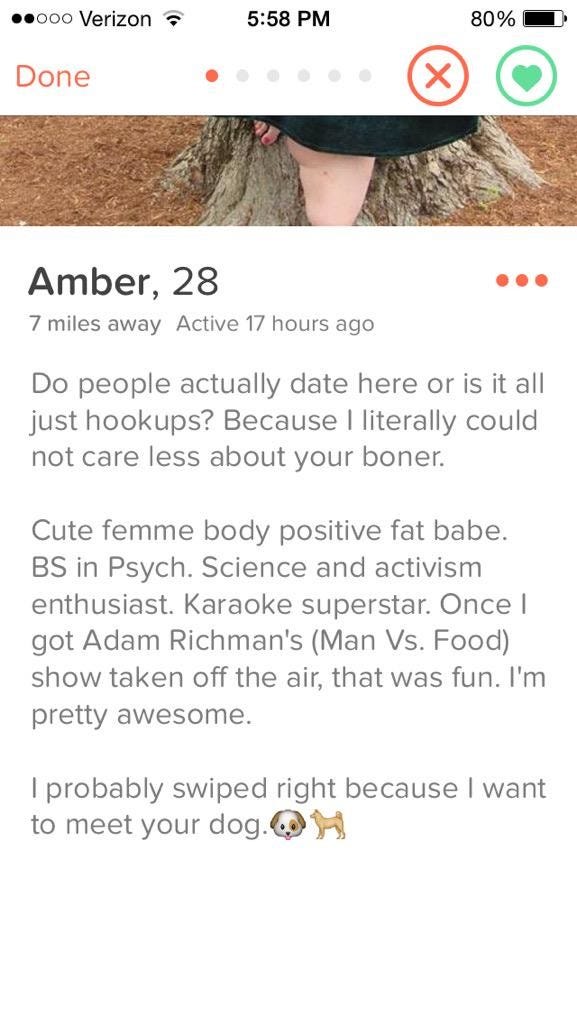 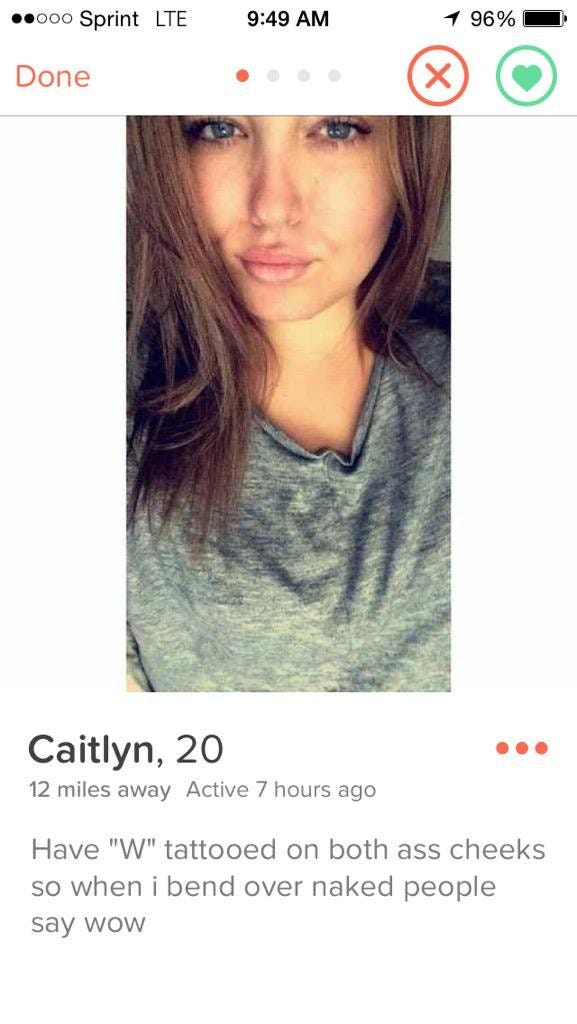 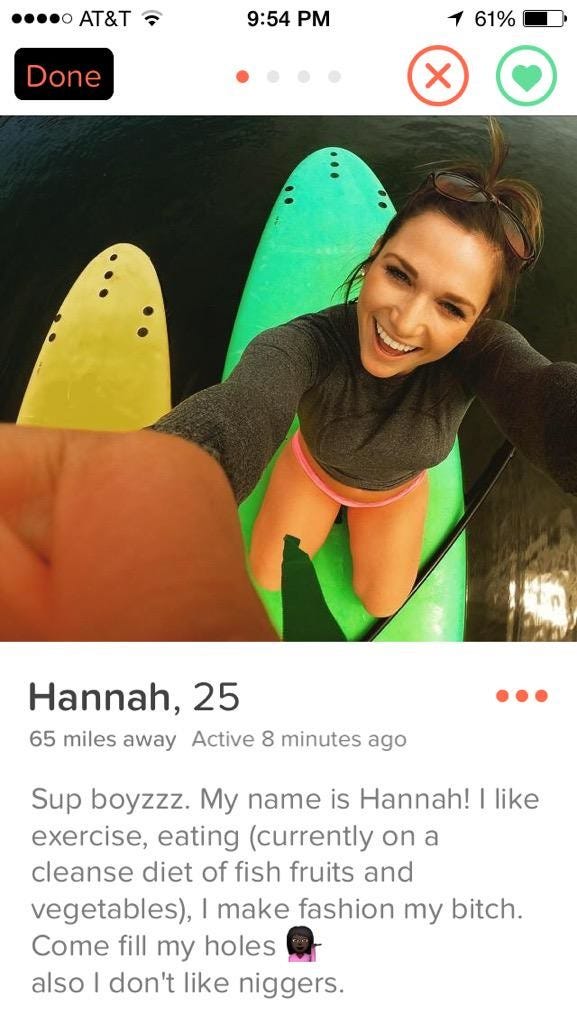 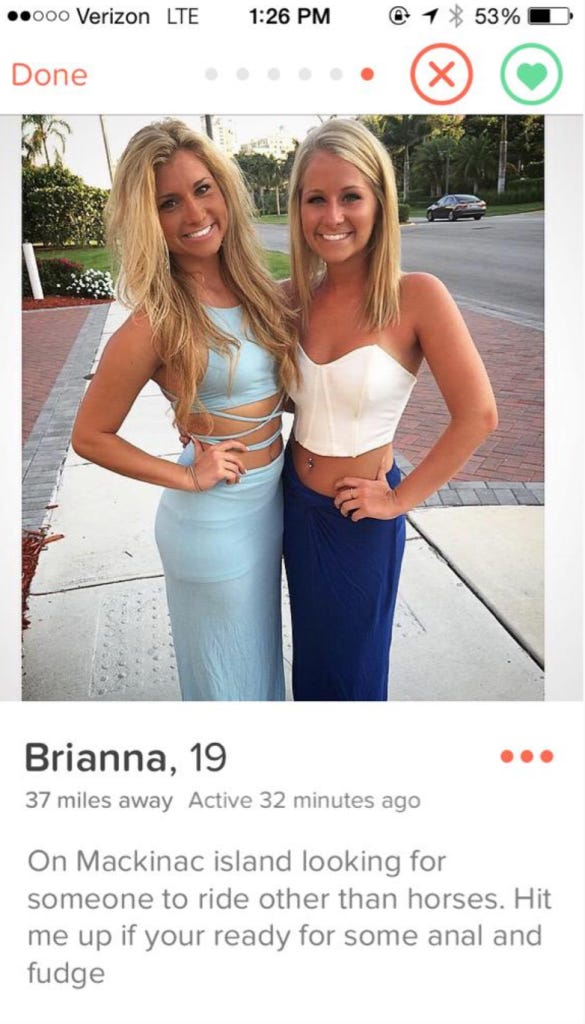 …are we sure that’s fudge (via AJ)

And onto your hot/slightly NSFW ones… 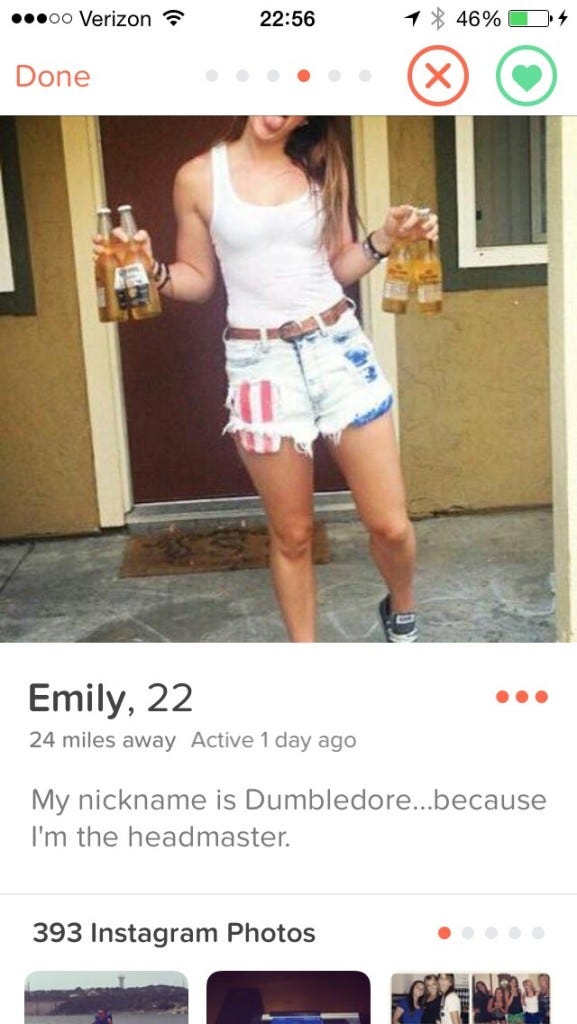 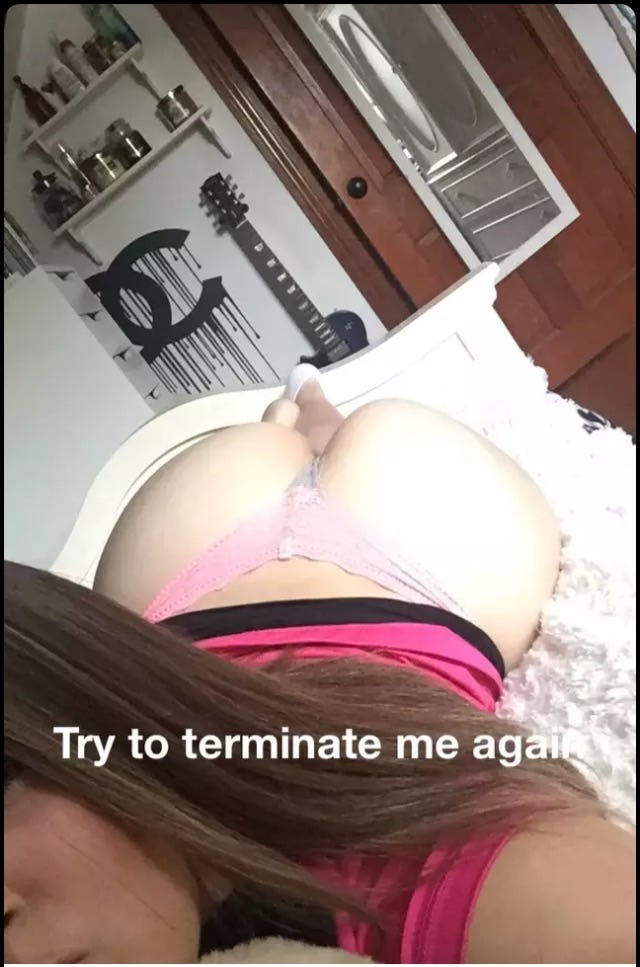 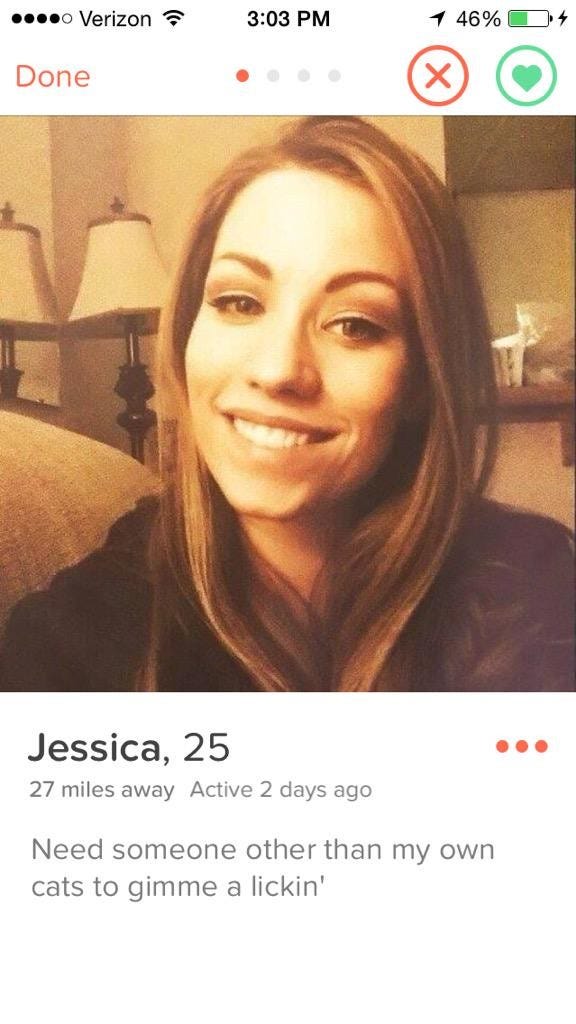 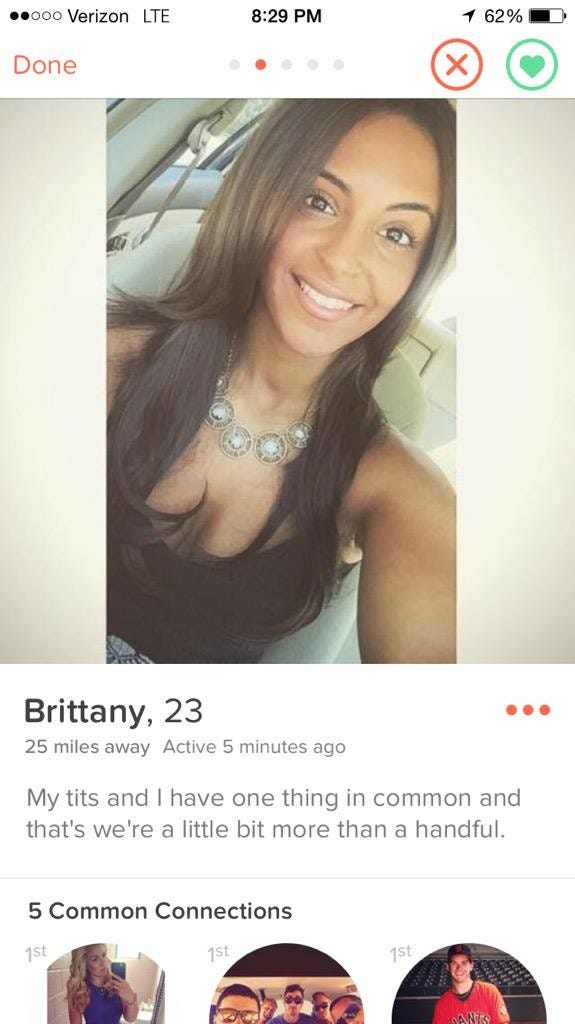 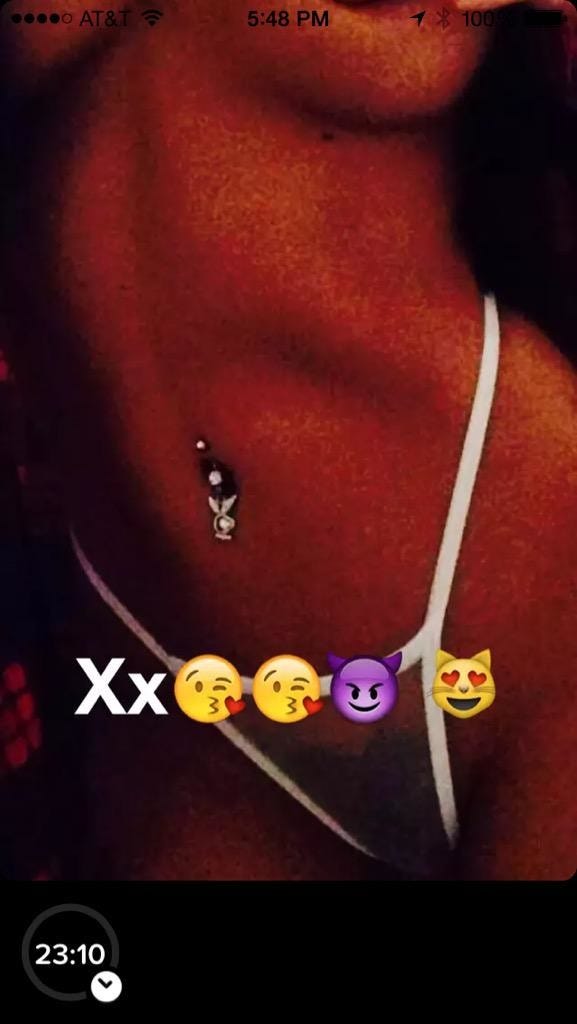 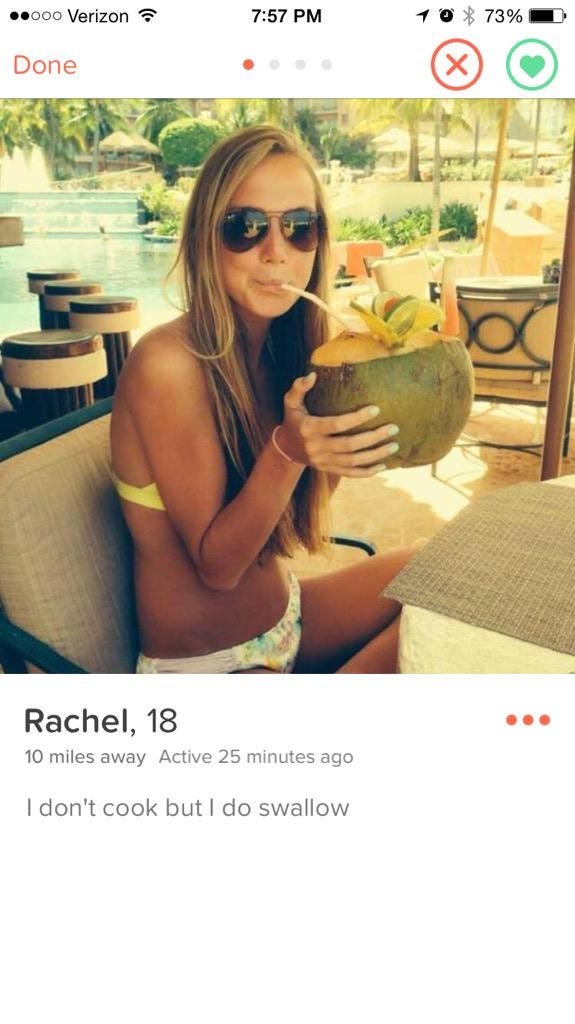 Rachel seems so worldly for 18 (via hondo) 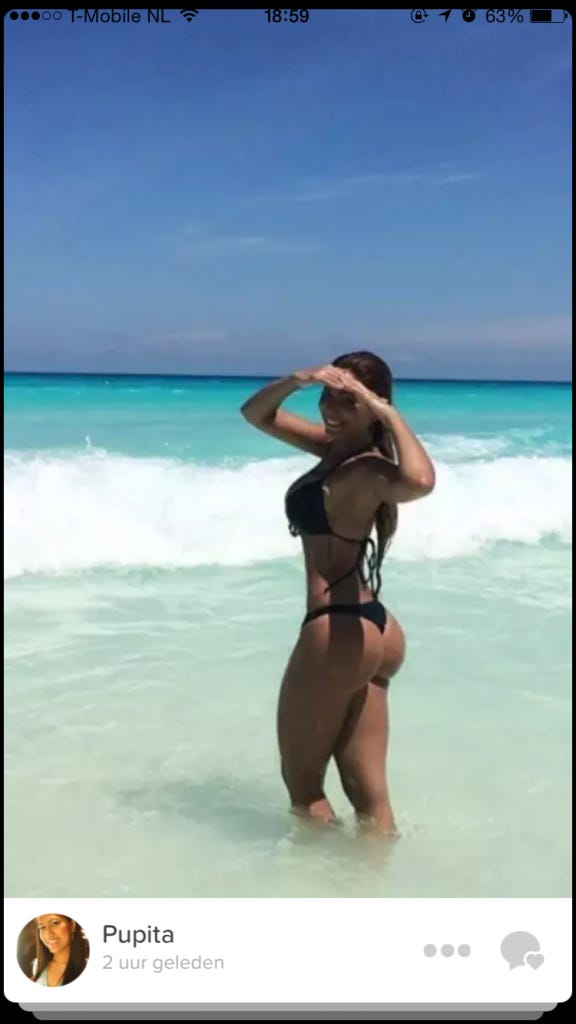 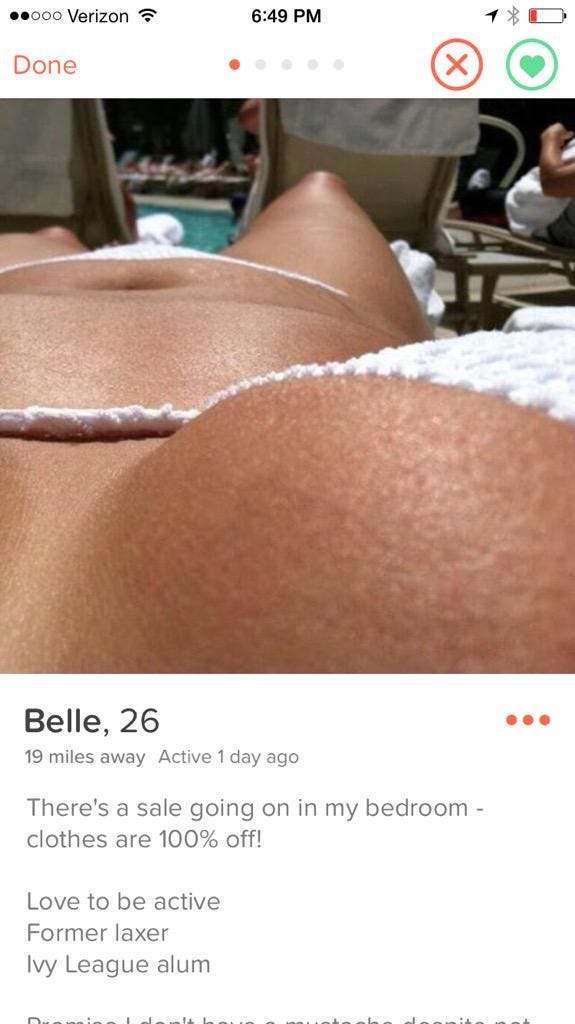 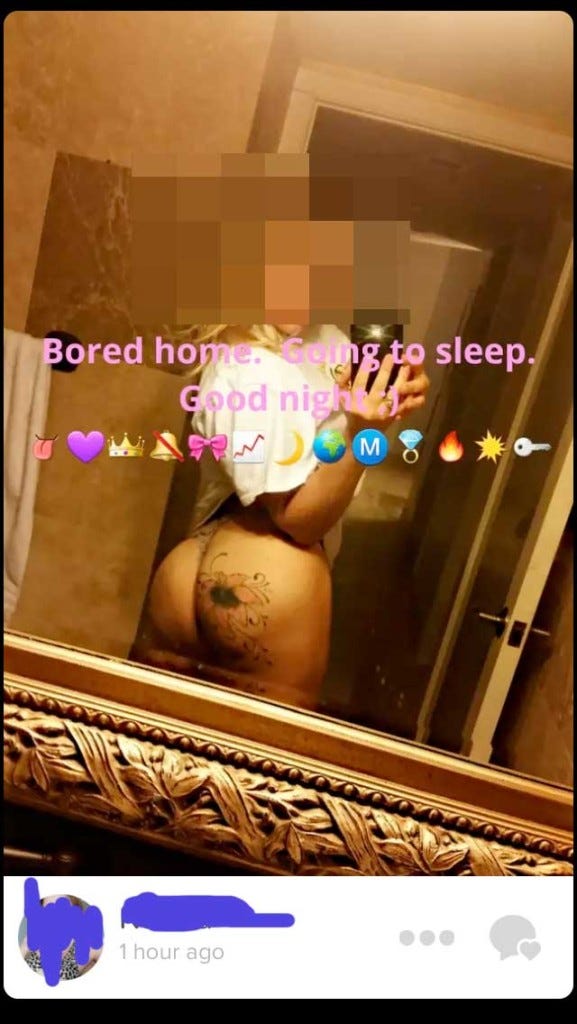 And this week’s NSFW cherry on top is a poor girl who must be awfully cold between deep throating an ice pop and not having a shirt on (via the Dr). Thanks for reading and sending them in, hit me with your screenshots on Twitter, and happy swiping!