The Wheeling Park Class of 2010 was memorable to say the least...

A top High School in the state in every major category (academically, athletically, reproductively and mortality), it'd be damn near impossible to list all the memories.

Following a year where I won the most sought after award our school had to offer, and where my friend Kyle defied gender roles championing the path for males that want to join exclusively female clubs, we went into 2010 with high hopes. 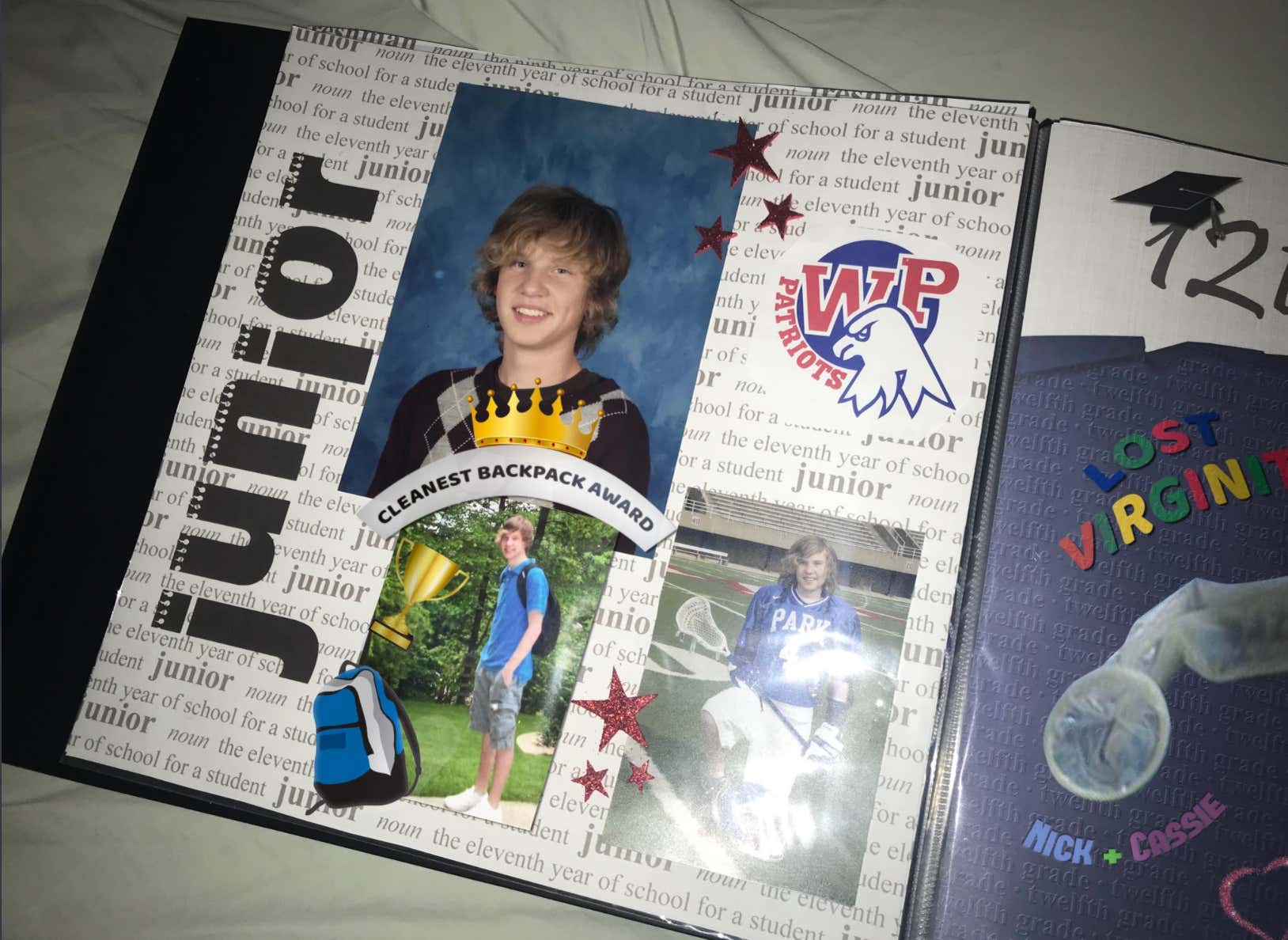 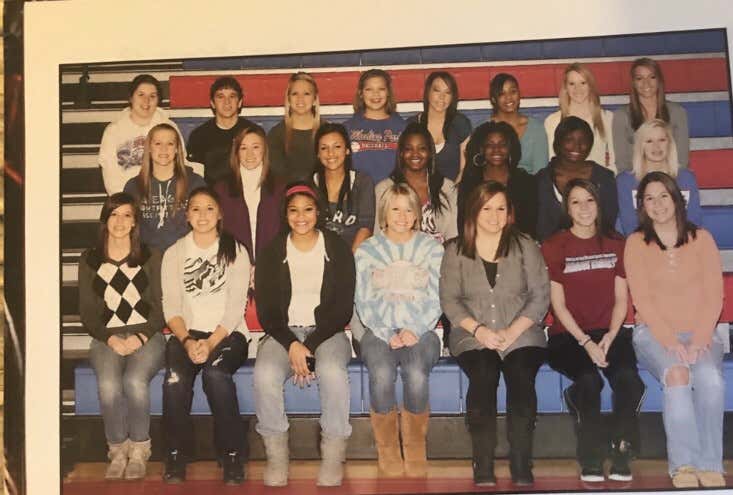 With so much happening my senior year, I feel it'd just be easier to break the events down to categories. 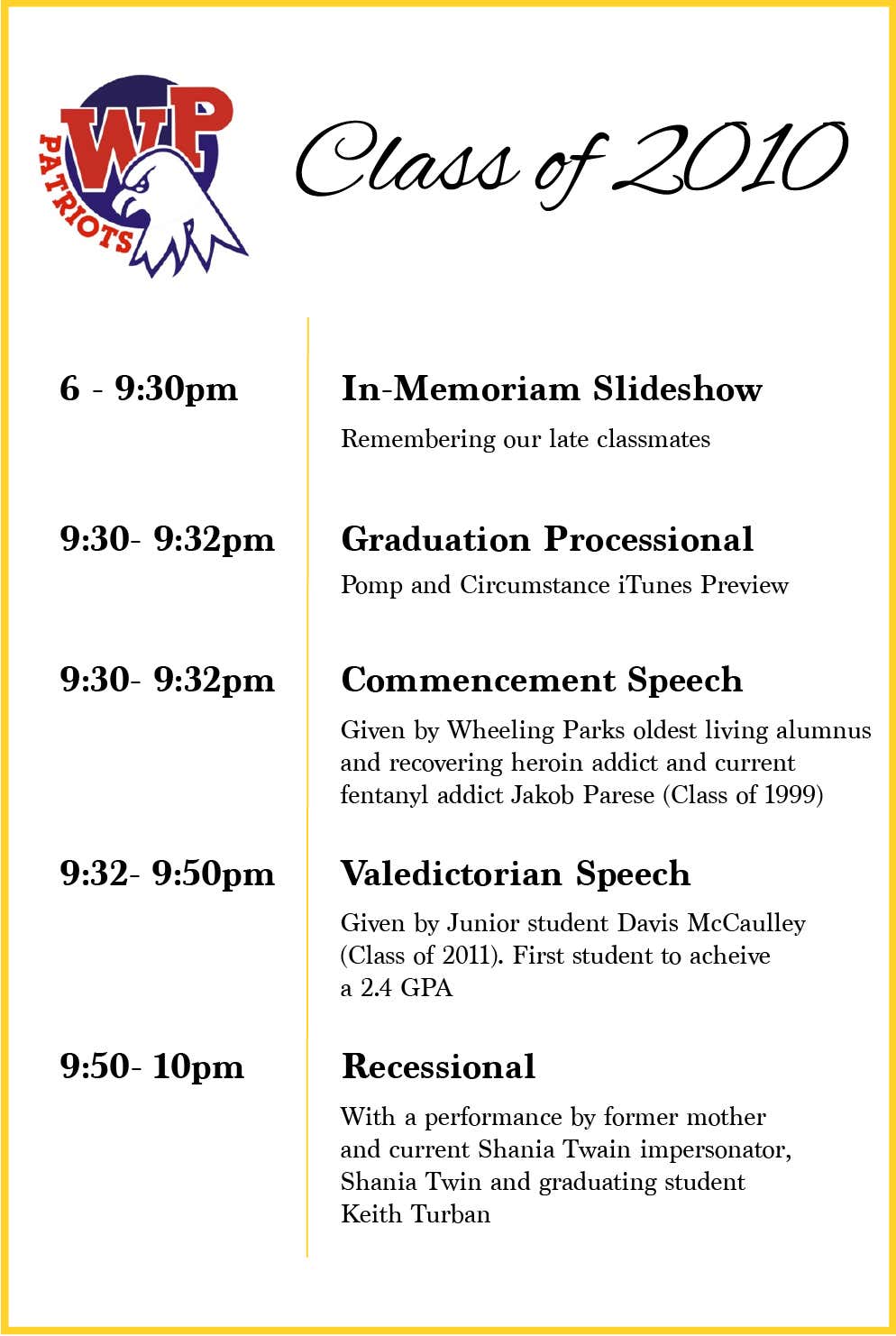 Listen to everything that happened on the most recent episode of A New Untold Story. A real podcast.