Not sure if you've heard: Andrew Yang is running for mayor in NYC. You remember the free money guy? Who said he would give every American 2k every month? Yeah, that guy. He announced the big news on Wednesday. This blog isn't about his chances as the mayor, but instead, his misunderstanding of what a bodega is. Knowing that Yang has been in NYC for 25 years, I assumed he knew what a bodega was and if he was to use one as part of his NYC mayoral campaign, he would go to a classic bodega....but he did not:

If you are not from NYC, I'll let the replies to the tweet tell you how not a bodega this "bodega" is:

Those on the left and the right have come together to roast Yang for going to the 5-star version of a "bodega."

Not that I grew up in NYC, but I have spent enough time here that the spot Yang is at in this clip is a deli....not a bodega. If it is a bodega it's the Whole Foods of bodegas. If you're looking for what a bodega does look like, take a look here:

What's also bizarre is how Andrew Yang was incapable of ripping a banana off. 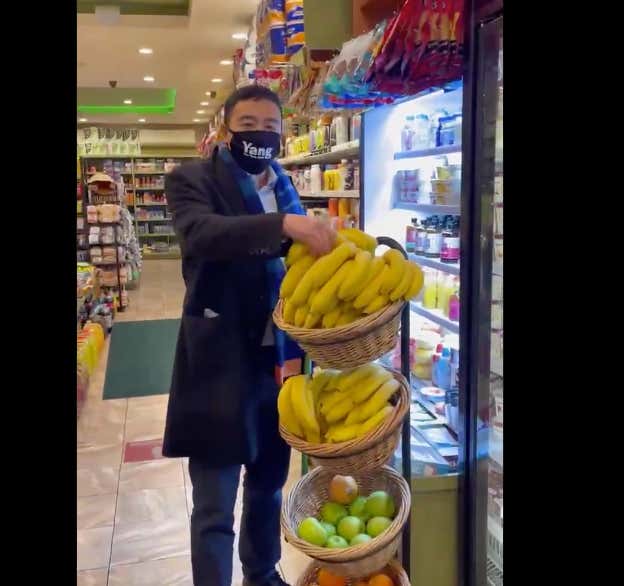 Thanks to becoming a politician, he is now a robot, and it's not in his code to rip off a singular banana. 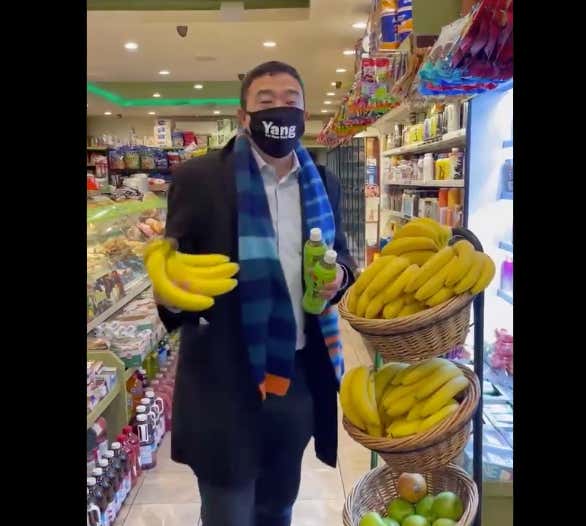 This whole thing was just so forced and, as the kids say, cringe. If Yang does get a banana every morning why was he so incapable of ripping one off? Also, that awkward what's up to the worker? 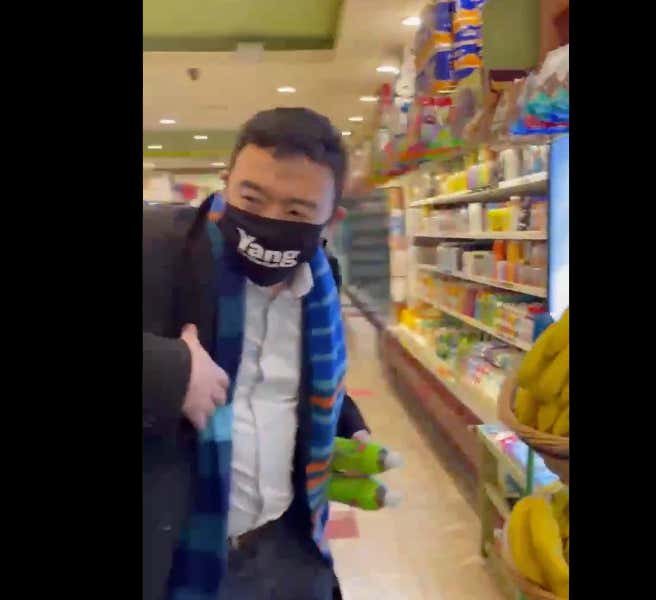 I don't know a lot about politics, but this may be the end of Yang's campaign. That's it. He will never come back from this in NYC.