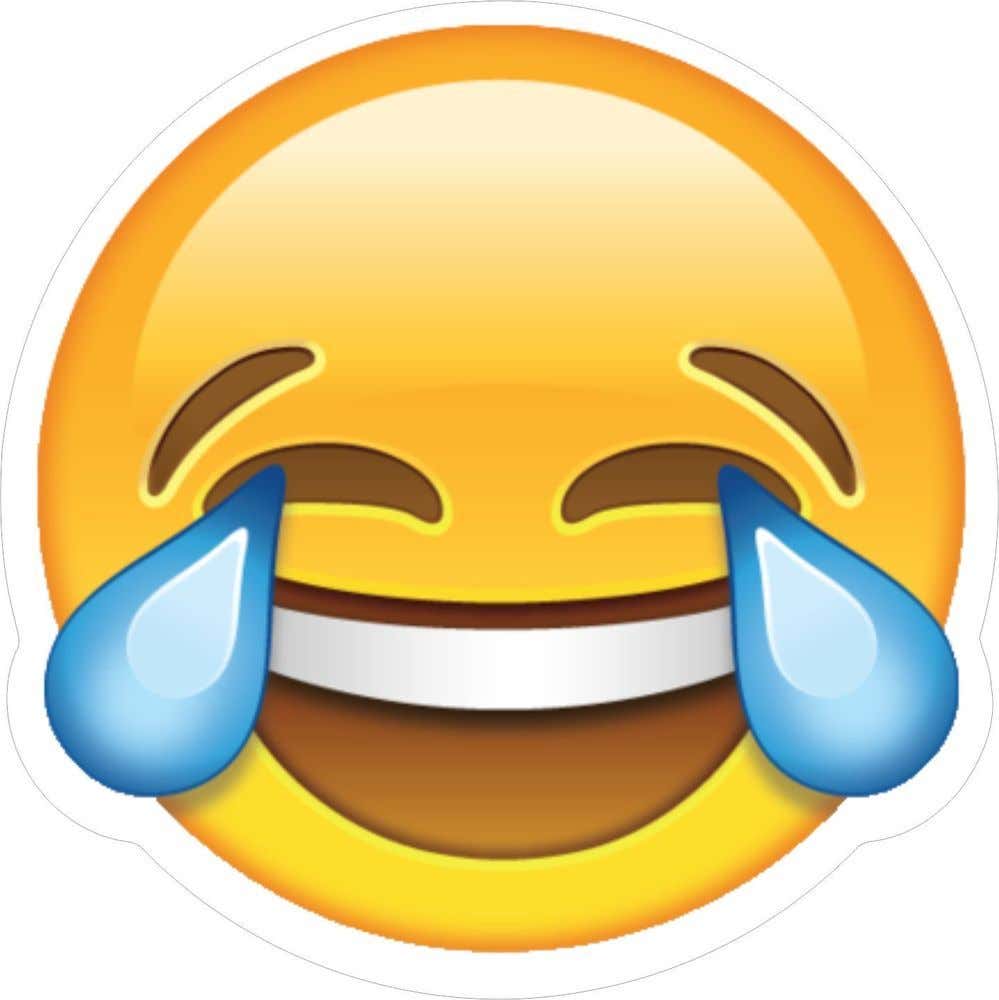 Between his contract with the Sixers, his endorsement from Under Armour, and now moonlighting as an assistant coach for the Heat? Joel Embiid might just go ahead and make a billion dollars this year. With a B.

The "take a timeout and talk it over" chirp always plays. Truly one of the most condescending chirps in the game, actually. Here is Joel Embiid having an MVP-caliber start to the season. But none of it matters in the regular season. This Sixers team will go down in history as catastrophic failures if they're not able to put it all together in the playoffs and at least make it to the Finals. So it does Embiid no good for the Miami Heat to suck. It does him no good to run them out of the building. He needs this team to get as much practice going up against good teams in tight games as they can get so that they're battle tested come playoffs time.

So call a timeout. Talk it over a little bit. Break out the whiteboard, figure out how to stop Shake Milton from doing whatever he wants, whenever he wants against you.

And just have the decency to give the Sixers the fight they need to make sure they've dealt with enough adversity to be ready to go on a run in the 'yoffs. That's all Joel Embiid is asking for with that timeout call. And maybe also to rub it in a little, as well. Just a little. As a treat.

Oh and speaking of Shake Milton, I think it's time we give him the AI treatment. Shake shouldn't have to practice anymore before games. He just needs to stay home and play with his puppy. Both of them actually.

No need to trade for James Harden when you've got Shake and Maxey combining for for 46. Morey knew.