Ho hum. 4-0 Shutout to start the year at MSG against a “hungry and rejuvenated” New York Rangers squad…haha we are laughing! The Isles picked up right where they left off by playing an aggressive, suffocating, down your throat type of game (Boring according to Whitney) and the Rags were no match. Never had a chance. The Rangers have some shiny new toys (except for Jack Johnson, boy does that guy STINK!) and there was a LOT of confidence going into this game

Rags fans forgot, but QUICKLY remembered that the Islanders are the big dogs in town.

While the Rangers have missed the playoffs and conducted their "rebuild" the Isles have put together a solid roster that pumps out quality hockey night in and night out. Mat Barzal. SUPERSTAR! Fresh off signing his new contract, filthy as ever showing he is worth every single penny he is being paid and will ever be paid by this organization

Barzy, Brock Nelson, Anders Lee, Jordan Eberle, Ryan Pulock, Varlomov… This team is just fucking good. They might not have the biggest names or flashiest of players in the league but they play like a full team and they give 110% every single night… THAT Is a team worth rooting for. Every single game you know what kind of commitment you’re getting and as a fan, that’s really all you can ask for. I am so excited to see what this season has in store for this team. It’s a crazy division and a lot can/will happen… but with the effort I saw tonight, I’d keep an eye on this team to do something special this year. God bless Barry Trotz and Fuck the New York Rangers. Yea I'm fat but the Isles are 1-0…WE'RE GOING TO BORRELLI'S!!!! 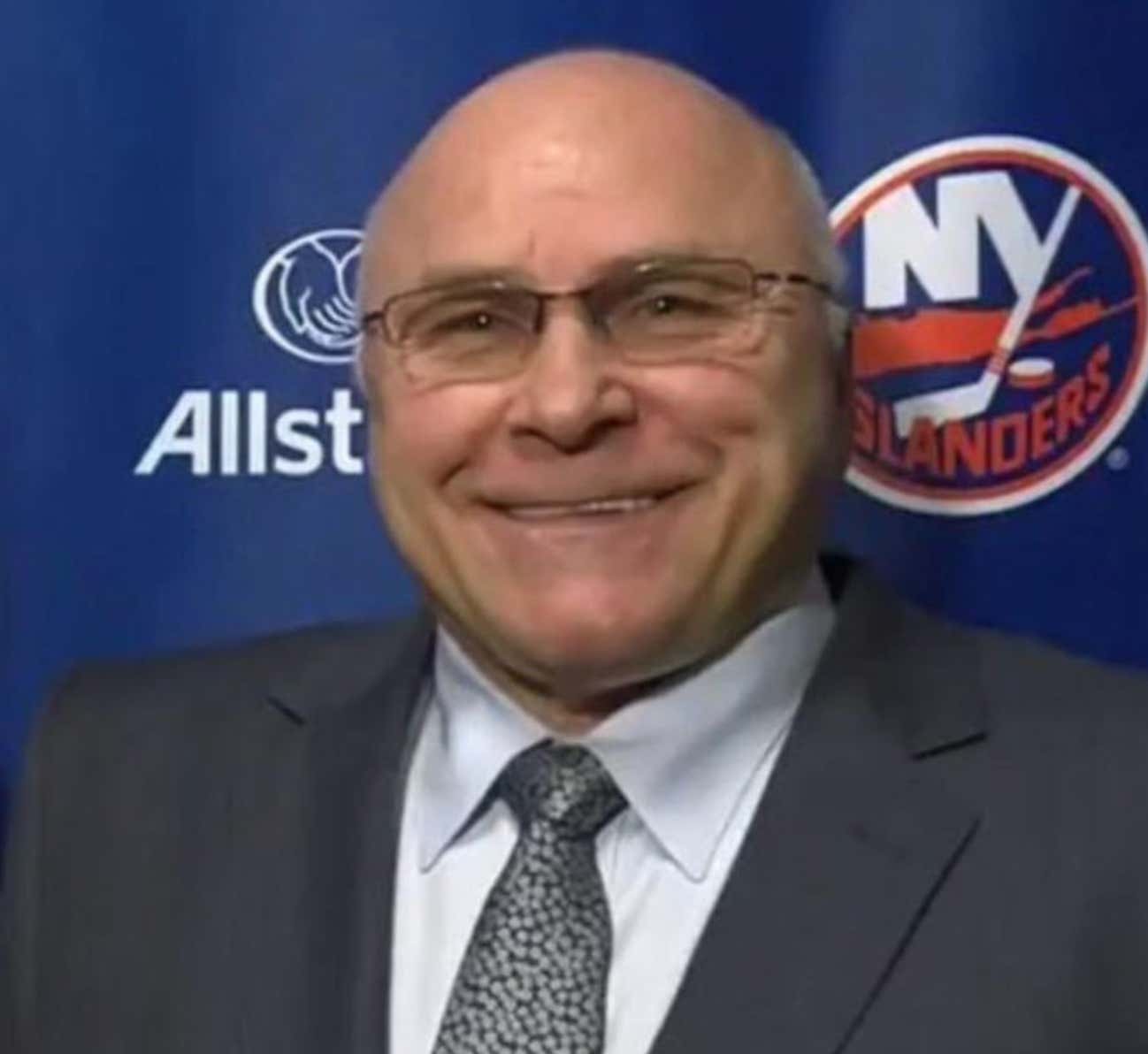