WE’RE BACK! Man I missed me some DraftKings baseball. Had a 1-2 hour hole in my days where my research for fantasy players used to be, didn’t know what to do, I was just stumbling around the streets drinking warm milk out of the carton. Good to be back that’s for sure.

Feels kind of weird after such a long break. I always like looking for guys on hot streaks and teams with momentum, but obviously after a week of no baseball, nobody has that. So I’m just gonna shoot straight from the hip here and hope it works out.

– Jose Fernandez is the top dog, and a juicy matchup with the Phillies? Enticing. Just remember he is on the road, not at home where he literally never loses.

– I haven’t trusted Tanaka since he’s come back but could tonight be a good night for a vintage 12 K performance?

– Couple of value plays I’m looking at are Hendricks and Hutchinson…felt nauseous by the time I got to the second H in Hutchinson, but if you can stomach it, he can put up some decent performances. 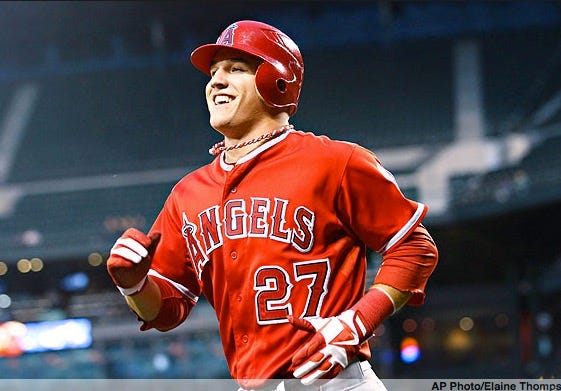 I knew the second the All Star game ended that I wanted to start Trout the first day back, just had my fingers crossed he wasn’t crazy expensive. Well lucky me…5.3K is basically a bargain for the best player in baseball. He’s by far my top option of the day and I’ll be sticking him in every lineup. 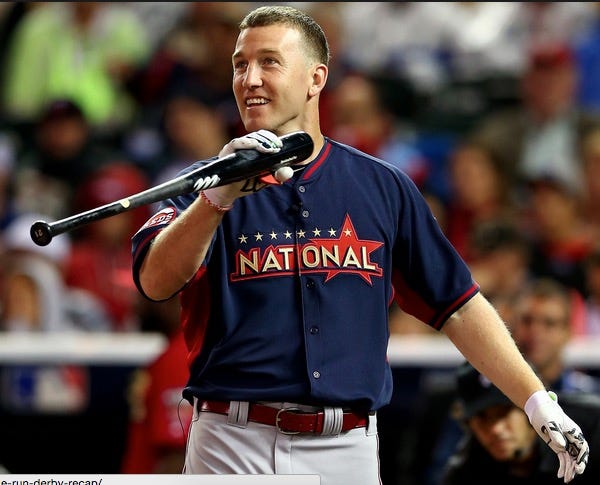 Your 2015 Home Run Derby champ! I don’t know what the stats or historical trends on this kind of stuff is, but I have a good feeling about taking the Derby champ in his first game back. Yeah I know they say it can mess up your swing and all that, but I’m more of the mindset that he just watched like 150 balls go over the fence and is locked in the zone.

PS – I had NO idea how cool and charismatic Todd Frazier was. Always felt like he was just some robot that I plugged into fantasy lineups and never paid much attention to. Seemed like an awesome guy at the ASG. 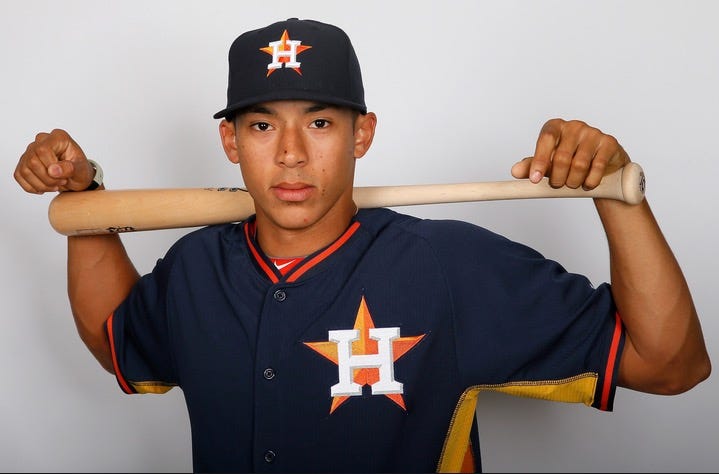 Correa has been a little up and down which scared me off of his price tag for the past 2 or 3 weeks. But now that he’s all the way down at 4.1K I feel real comfortable rolling with him at short. Huge upside for a team expected to have a big night offensively tonight. 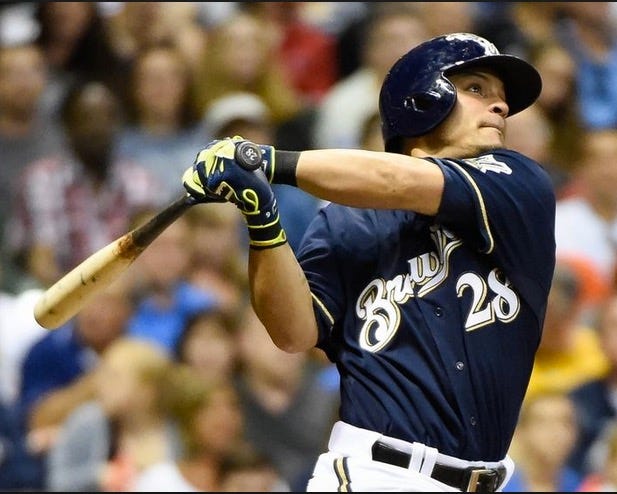 Parra had to have been bummed for the All Star break to come when it did. Dude was playing almost every game and putting up a massive hot streak. I was riding him for a couple weeks there where it seemed like he hit a homer every game. For under 4K I’m willing to take a risk and hope he can keep it going right where he left off.

That’s it for me, feel free to hit me up @kmarkobarstool with your picks and tips for the night.