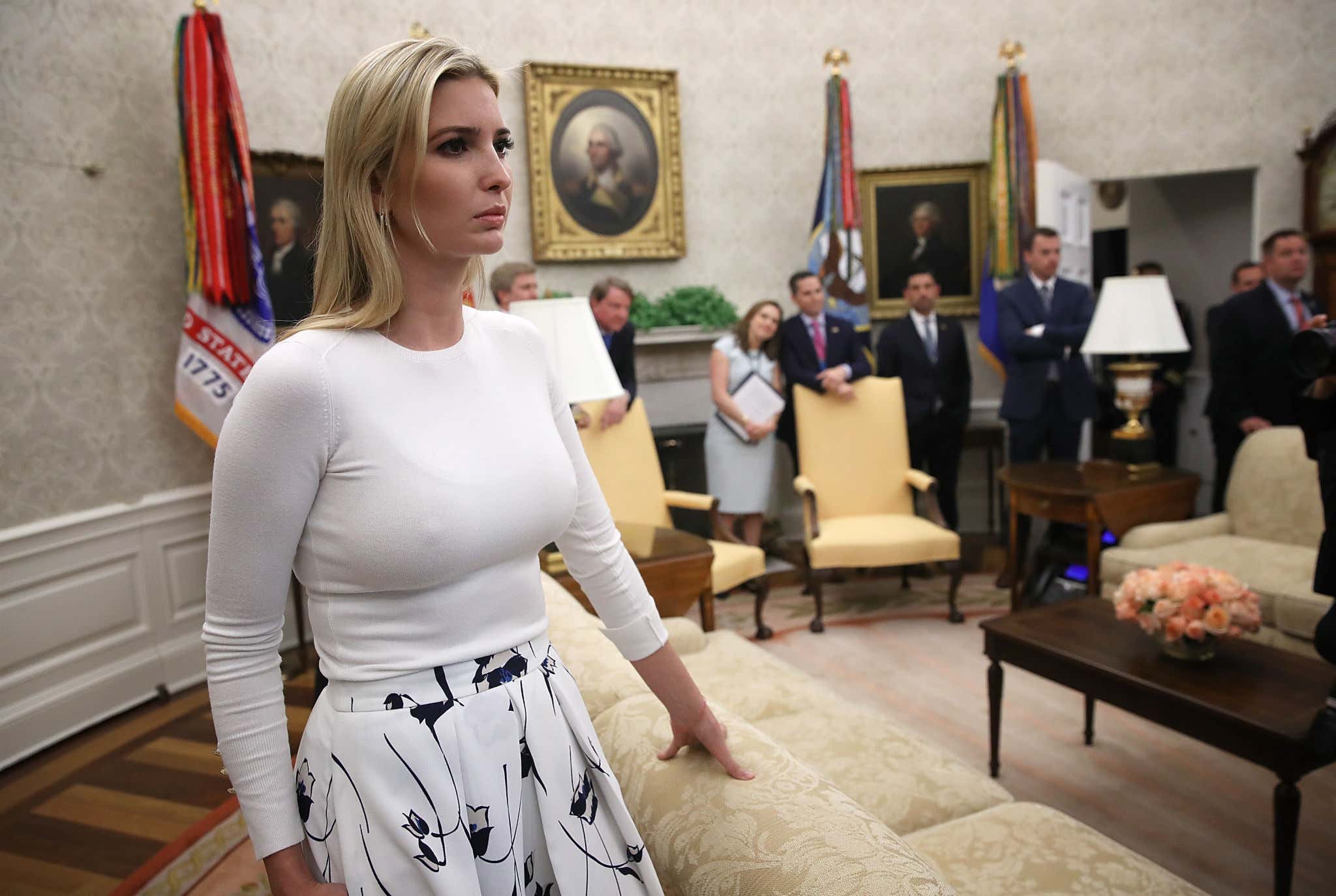 The last thing I want to do in the waning days of an Administration that's trying to run out the clock before another branch of the government sees to it they're led away with zipties around their wrists is to get into politics. I can think of a million things to talk about more fun than going wrist-deep into that particular beehive looking for honey.

But then again, one story just came out that spans this great divide and seems to unite people on both ends of the political spectrum. And that is the Secret Service.

If there's one thing that both parties love, it's the protection of federal law enforcement sworn to protect them. Next to getting sexual favors paid for by lobbyists, it's got to be the perkiest of all their job perks.

And it's utterly fascinating to me. Imagine being accompanied all the time by trained killers who have sworn an oath to take a bullet for you and your loved ones. I mean, how do you even conduct that relationship? I don't know about you, but I was raised by a woman who used to wait tables, so she felt so much empathy for servers that she used to basically bus our table for them when she'd take me out for pancakes at the local breakfast place. And that sense of guilt that someone is providing me a service is ingrained in me to this day. That's just when the service is bringing me a crispy chicken sandwich and a pint. I can't imagine how I'd treat someone who was prepared to let their kids grow up without a parent because it was their duty to save my sorry ass.

But if we've learned anything from the history of recent administrations, the answer is probably that I'd treat them like shit. Because that seems to always be the case.

WaPo - Many U.S. Secret Service agents have stood guard in Washington’s elite Kalorama neighborhood, home over the years to Cabinet secretaries and former presidents. Those agents have had to worry about death threats, secure perimeters and suspicious strangers. But with the arrival of Ivanka Trump and Jared Kushner, they had a new worry: finding a toilet.

Instructed not to use any of the half-dozen bathrooms inside the couple’s house, the Secret Service detail assigned to President Trump’s daughter and son-in-law spent months searching for a reliable restroom to use on the job, according to neighbors and law enforcement officials. After resorting to a porta-potty, as well as bathrooms at the nearby home of former president Barack Obama and the not-so-nearby residence of Vice President Pence, the agents finally found a toilet to call their own.

But it came at a cost to U.S. taxpayers. Since September 2017, the federal government has been spending $3,000 a month — more than $100,000 to date — to rent a basement studio, with a bathroom, from a neighbor of the Kushner family.

A White House spokesperson denied that Trump and Kushner restricted agents from their 5,000-square-foot home, with its six bedrooms and 6.5 bathrooms, and asserted that it was the Secret Service’s decision not to allow the protective detail inside. That account is disputed by a law enforcement official familiar with the situation, who said the agents were kept out at the family’s request.

A spokeswoman for the Secret Service declined to comment. …

“It’s the first time I ever heard of a Secret Service detail having to go to these extremes to find a bathroom,” said one law enforcement official familiar with the situation. …

The agents’ bizarre odyssey played out in full view of a wealthy enclave in Northwest Washington. … The community also includes multiple embassies and a house owned by Jeff Bezos, founder of Amazon and owner of The Washington Post. …

Dianne Bruce, who until recently lived across the street, said of Kushner and Trump [said] “When they put the porta-potty right outside on the sidewalk we weren’t allowed to walk on, that was when people in the neighborhood said, ‘That’s really not acceptable.’” …

The porta-potty was the agency’s initial solution to the protective detail’s dilemma, but it was removed in the face of the neighborhood’s protests. After that, according to the law enforcement officials, the agents began using a bathroom in a garage at the Obamas’ house, which the former president’s protective detail had turned into a command post. …

Yet this solution, too, was short-lived after a Secret Service supervisor from the Trump/Kushner detail left an unpleasant mess in the Obama bathroom at some point before the fall of 2017, according to a person briefed on the event. That prompted the leaders of the Obama detail to ban the agents up the street from ever returning.

OK. Well let's hear it for bipartisanship. The one thing everyone in the high rent district of DC can agree on is "fuck these people who are sworn to protect us." These brave men and women may show up every shift not knowing if it'll be their last, but that doesn't mean they're entitled to a decent bathroom. Just because they're willing to stop an assassin's bullet doesn't mean they get to use the half bath by the back door and mess up the nice towels. These neighbors didn't spent their second wives' inheritance on a walled Tudor manse in Kalorama just to subject their delicate senses to the eyesore of a Port-o-potty every time they go to walk the Bichon Frise. I mean, if they wanted that, they'd have moved to Deanwood. Or god forbid, the suburbs of Virginia. And just because you stand ready to get blown up defending an ex-president, doesn't mean you get to blow up the toilet in his garage.

The ones I don't hold accountable for this is the agency itself. And I don't blame them for not commenting, because keeping these things secret is right in their name. And I know the headline here is that the taxpayer spent three grand building a bathroom for these agents, but so what? What is the Secret Service supposed to do? Hold it in? Wear Depends? Hustle up the street to use the toilet at the McDonalds while they've got the turtle's head poking out? Imagine how that would look if a member of one of the protectees' families got kidnapped by terrorists while Agent Brownpants is off in a public bathroom somewhere taking the Browns to the Super Bowl. Then the $100K a year to keep these men and women on the job would seem like a small price to pay.

I'd say everyone involved needs to be better. But I don't think our ruling class is capable.