That was a hell of a way to kick off the Gambling Corner for the '20-'21 season. The Flyers were tied with 15 minutes left in the third but they pulled away. Hayesy put a bow on it with his first of the year so we didn't need to pray to Puck Line Jesus at the end.

Thanks to my first pop of the new NHL season, I was feeling frisky for the late games.

Ended up a great first night of the season. I hit PHI on money line, PHI on puck line, VAN on puck line, and though the PHI/COLO puck line AR split, it actually turned a small profit thanks to the +240. 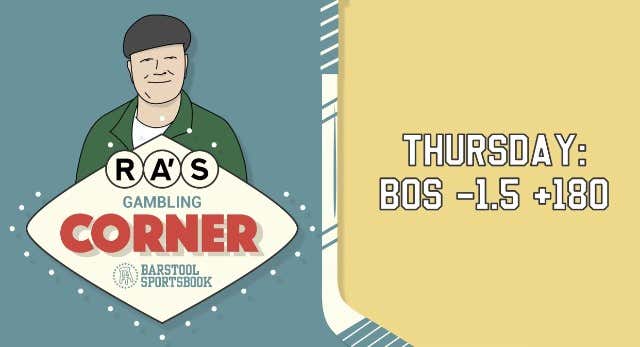 Nice graphic but why did the artist give me Biz's eyes? 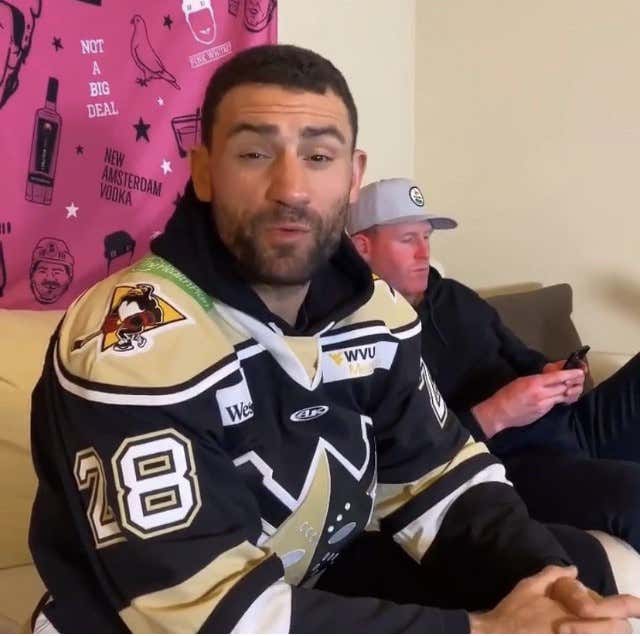 First thing, that price (+180) has come down immensely since we recorded the podcast Monday afternoon and I made the pick. I doubt you'll find a +180 out there today.

Regardless, I'd still play it because this is a mismatch. The Bruins won the Presidents' Trophy last year and were among the Cup favorites. I think goalie Tuukka Rask will be looking to start the year off on the right foot and will have his A-game. The Devils are currently/still in rebuild mode and had the sixth fewest points in the NHL last year. They do have some bright young talent up front that should return them to contention in a few years. Goalie Mackenzie Blackwood looks like a pretty good goalie on a team that's not pretty goood. But we're talking about tonight. And the Bruins, looking to Listerine* the bad taste of the playoffs from their mouths, should roll. So we're on the puck line, Boston -1.5 +180.

I like what Billy Guerin is building in Minnesota. A franchise largely devoid of personality for 21 years, Guerin is remaking the team in his own image. He came to the job without any sentimental attachments and acted thusly, parting with longtime vets and bringing in new blood. Cam Talbot should vastly improve the creasework and the Wild strike me as a team looking to come out with something to prove. The Kings are in the midst of a promising demo/reno job right now. They have lots of tantalizing prospects in the pipeline. But they came in 4th-to-last leaguewide last season and the roster doesn't look playoff-caliber. Let's grab the Wild -1.5 +190.

And let's also toss in a puck line action reverse with Boston and Minnesota. Just because there are a lot of games doesn't mean you need to have a play on each one. If you don't like a game at first glance, don't force a pick. Christ, there are nine other games to choose from.

Be sure to follow me on Twitter for late adds and anything else. 7 o'clock winners finance 10 o'clock wagers.

Friend of Spittin' Chiclets, son of The Capital District, and 17-year pro Matt Murley will also be sharing his picks here as well.

Murls Take: The Vegas Flu might not be in full effect but the lineup for the Golden Knights rivals anyone in the league. With the acquisition of Alex Pietrangelo and all key scorers returning, this will be a tough matchup for a Ducks team looking to rebuild. The Ducks have a healthy Ryan Getzlaf and young gun Troy Terry is looking to get going early. Vegas will be too much for the them and will cruise to an easy win.