I LOVE THIS CHICK! Seriously, love her. Plenty of girls like to play the “I’m just one of the boys” card but Alexis Frulling seems to be the real deal. Doesn’t give a fuck if you think she’s a slut of anything like that, she’s just doing her. Is she proud of it? Maybe not, but she’s sure as hell not ashamed. Seriously how many girls would’ve locked themselves in a dark room and ate Ben & Jerry’s until this whole thing passed? Answer: every single one of them besides Alexis. But instead she’s facing the haters head on. She’ll film a video right after a gang bang and not give a fuck 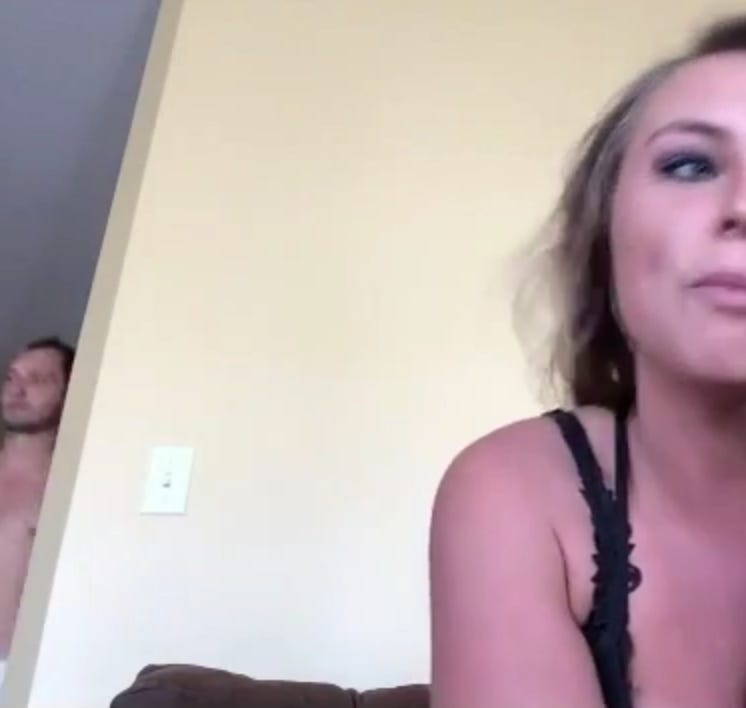 She’ll lick her tits and not give a fuck 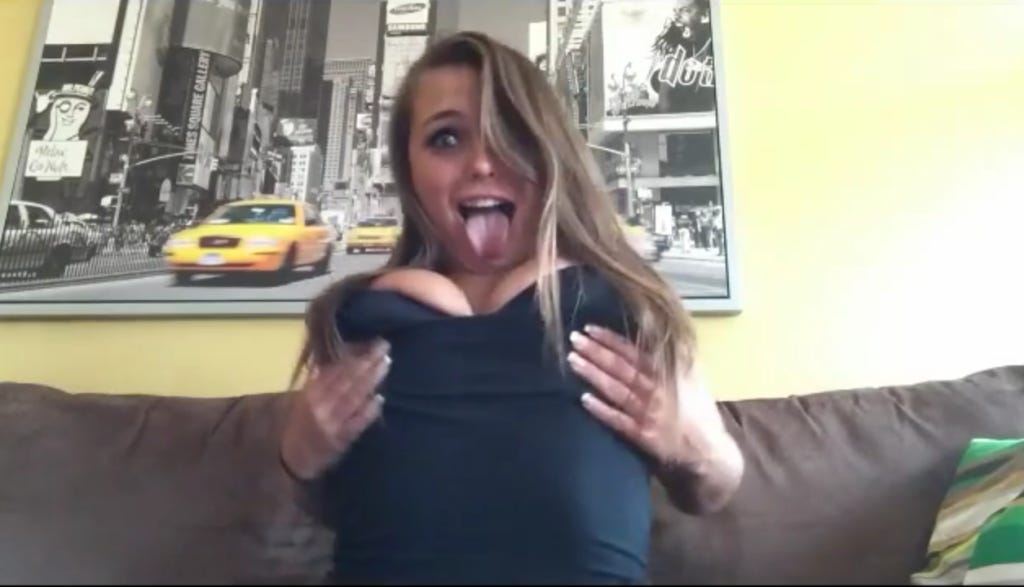 She’ll double suck cucumber dick and not give a fuck 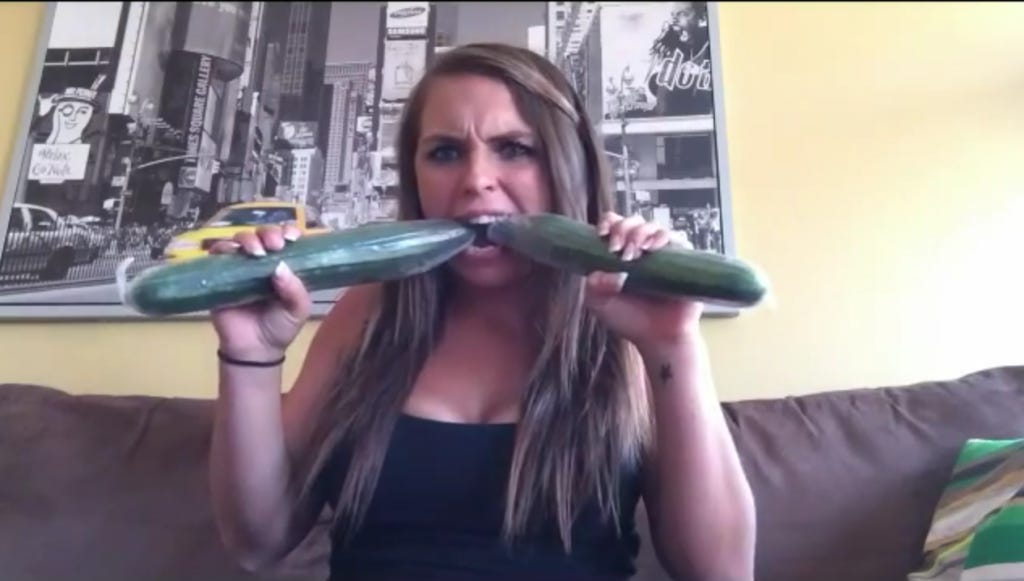