I have to be honest, I have been feeling down about the Atlanta Braves' offseason. We got Charlie Morton and Drew Smyly, but Marcell Ozuna remains unsigned and Atlanta has a pretty glaring hole in its lineup. The Braves still need to make a big move.

But then I saw what America's Most Unbiased National Baseball Journalist Jared Carrabis said today and I could not have been injected with a bigger jolt of energy. If the Rocket is for us, who could be against us? I'm all in.

I've trained my brain so well throughout the decades of sports pain that I had honestly forgotten until right now that the Braves had a 3-1 lead in the NLCS and needed to win just one of the final three games to reach a World Series they almost certainly would have won. And now that I'm thinking about it, my day's a little worse. But we will use that as motivation alongside the belief of our country's foremost baseball mind to rally ourselves toward a championship season in 2021.

But assuming Atlanta adds another big bat — be it Ozuna or somebody else — we get back a healthy Mike Soroka to combine with Max Fried and Ian Anderson for a full season and a lineup that should be near the top of the Major Leagues again. I have fully talked myself into Jared's premise. We're on this type of energy in 2021. 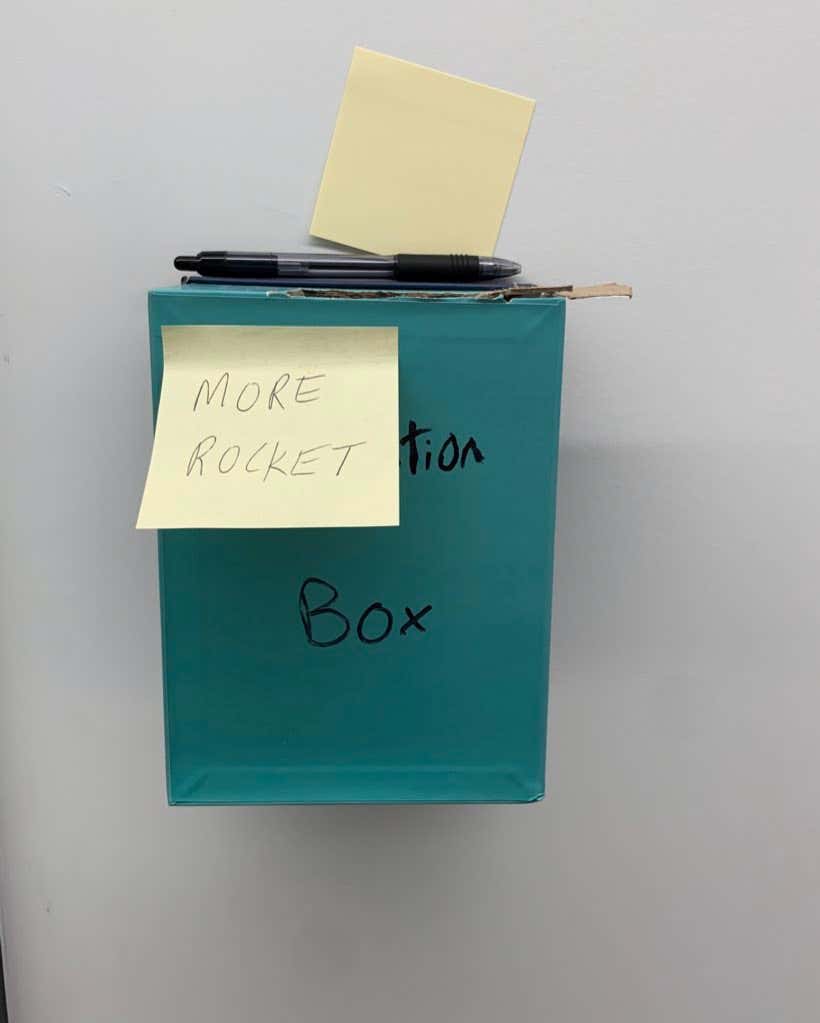