GQ - John Perez first heard about Botox for your ball sack—colloquially referred to as Scrotox—from some friends who had had it done, and liked the results. "It’s popular in Europe," Perez said, rather casually, admitting that he first encountered it over dinner at a friend's house, around six months before he decided to have the procedure himself, in late-November. "I was interested in it because my friends were excited about it, talking about it."

Testicular Botox has many purported benefits, like as a treatment of excessive sweating, the same way the neurotoxin is used in underarms and on palms. But its growing popularity is due to men who are employing it for aesthetic reasons, specifically to smooth out wrinkles on their testes and make them look bigger. And then there's this: "The most interesting part to me is that it would improve my sex life," says Perez, a 35-year-old working in the fashion industry. "That it would make everything more sensitive."

Excuse me for interrupting here in the middle of the article recap but question:

How bad of a fucking ball sweat problem do you have to have to seriously consider sticking a needle and injecting muscle relaxers/numbing chemicals into your nutsack?

The downtime is virtually non-existent, and Dr. Rieder says that it will set you back around $1,000, the going rate for 50 units of Botox, which is a small amount, compared to what someone would get in the face, but at this early point in the procedure's history, it's best to start with a conservative amount. Typically, this should provide a patient with three to four months of bulging balls.

It took him a week or so to see any difference, but admitted that, yes, he looked bigger, and said if there was anything he'd warn people about, it's that for a few days after the surgery, his ball sack felt heavier than usual, but nothing too bad.

And while Perez did feel increased sensitivity, he was surprised at how much he enjoyed the new, smoother appearance of his, uh, sack. The verdict is still out with regard to sweating, as Perez had his procedure during the colder months. Still he's willing to find out next go around.

People are fucking crazy. This sounds like something Ramsay Bolton would put one of his captives through, not something guys are coughing up $1000 a procedure to have done.

(Fun fact - did you know avocado means testicle? When the Aztecs discovered the avocado around 500 BC, they named it "āhuacatl", which translates to "testicle." They observed the texture, shape, and size of the fruit, as well as the way it grows in pairs, and figured the name of avocado was a no-brainer. Which it is.) 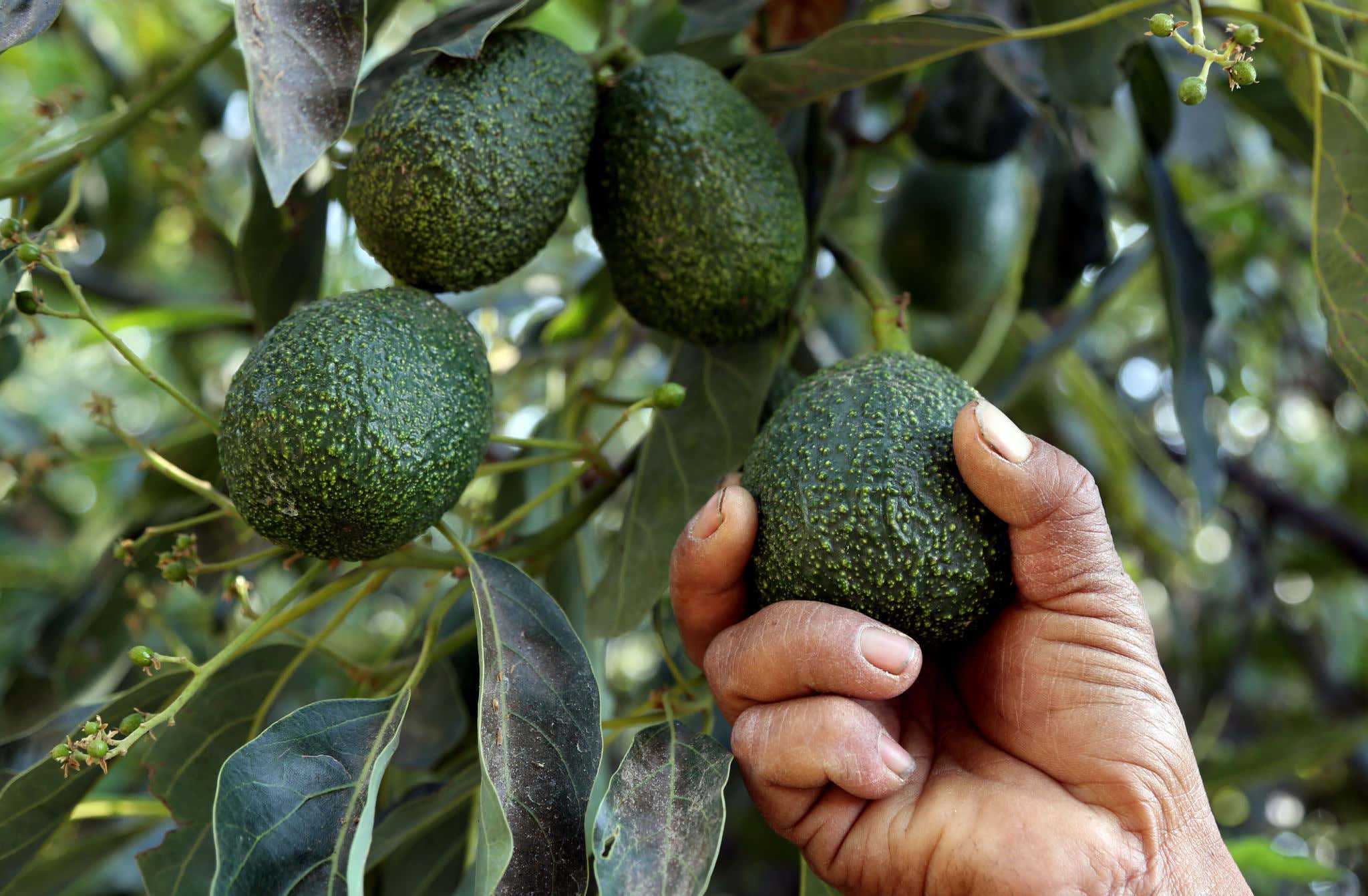